Two women are dead and one man is currently on life support after an accident involving a passenger car and an 18-wheeler in Aransas Pass Wednesday night. 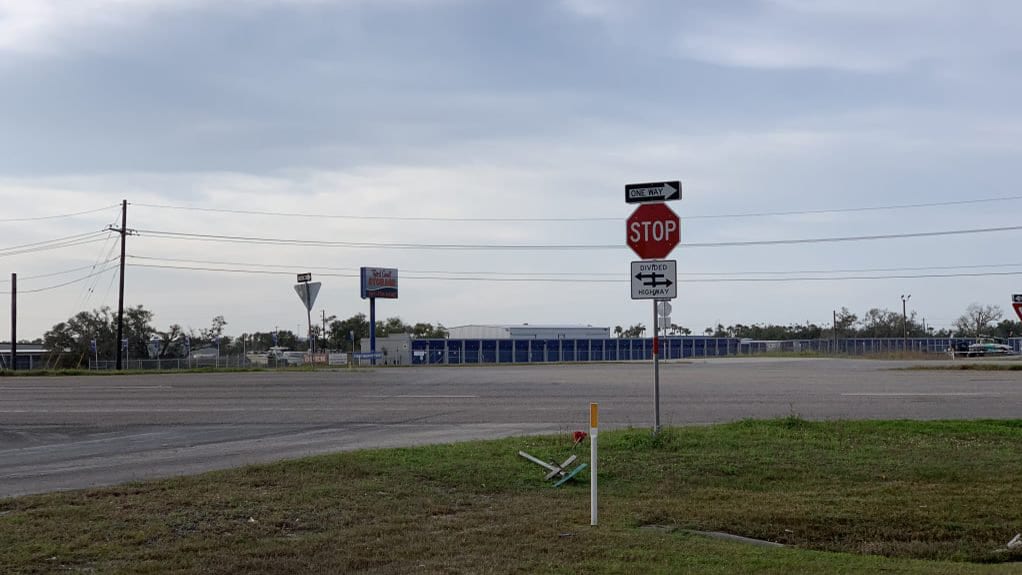 According to the Aransas Pass Police Department, a passenger car driving on Marshall Lane in Aransas Pass failed to yield to a tractor trailer traveling north on State Highway 35.

The 18-wheeler hit the passenger vehicle, killing the 61-year-old driver and a 33-year-old back seat passenger.

Fire and rescue crews used the Jaws of Life to remove a man who was in the front seat of the vehicle, and he was transported to Spohn Shoreline Hospital where he is currently on life support and not expected to survive, according to APPD.

The driver of the 18-wheeler was uninjured.

APPD says no charges have been filed in the crash.