A dumpster fire caused quite the commotion at a local nursing home this morning.

Crews from the Corpus Christi Fire Department were dispatched to the Palms Nursing and Rehabilitation home at Everhart and Holly a little after 10 a.m. 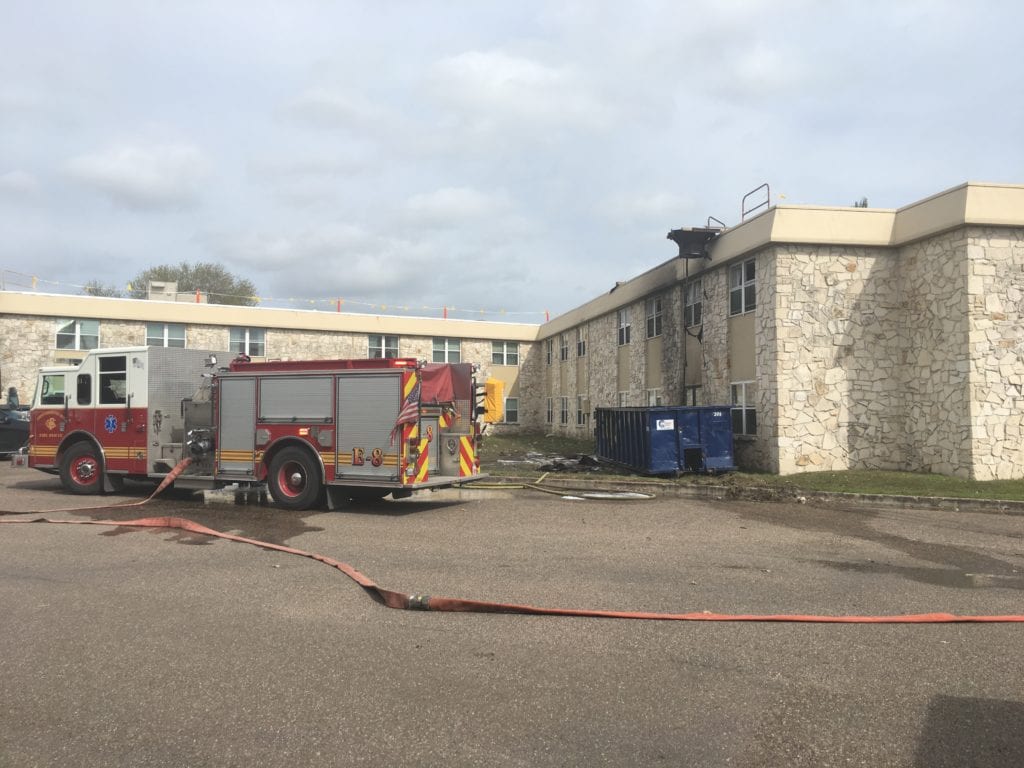 When firefighters arrived, they found the fire had spread from the dumpster to a nearby building. 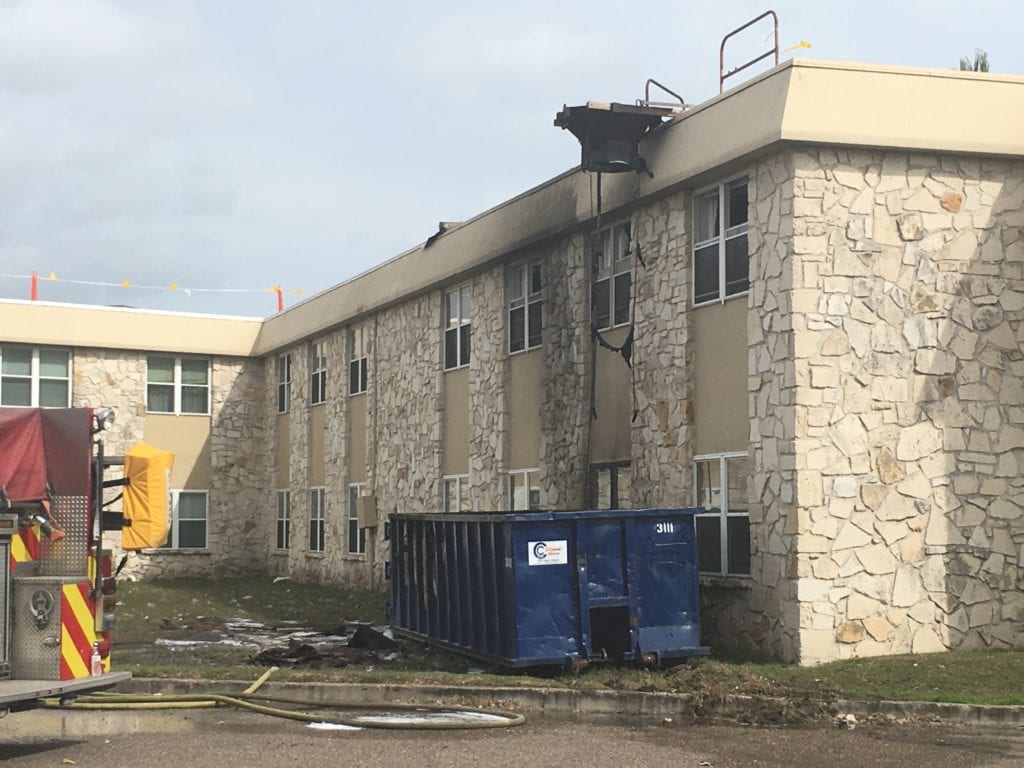 Crews had the flames put out quickly, and the residents and staff at the nursing home only had to be evacuated for a short period of time.

No injuries were reported, and CCFD says the cause of the fire is under investigation.