An armed robbery at the barge docks on Shoreline led to a major SWAT standoff this morning in Corpus Christi.

Officers with the Corpus Christi Police Department say just after 1 a.m., two men robbed a person while showing a gun. The suspects stole the victim’s phone, and took off in a stolen vehicle, leading police on a high speed chase.

LIVE: Heavy police presence, including SWAT, on Corona at Embassy House Apartments. Crime scene tape just went up. We have a crew on the way to gather information. Avoid the area.

The chase was cut short because officers said their speeds became unsafe for citizens.

Officers say they unsuccessfully attempted to make contact with the suspects. Around 6:30 a.m., SWAT was called in, and tear gas was used to force the suspects out of the apartment.

Four people were taken into custody, and two were arrested. 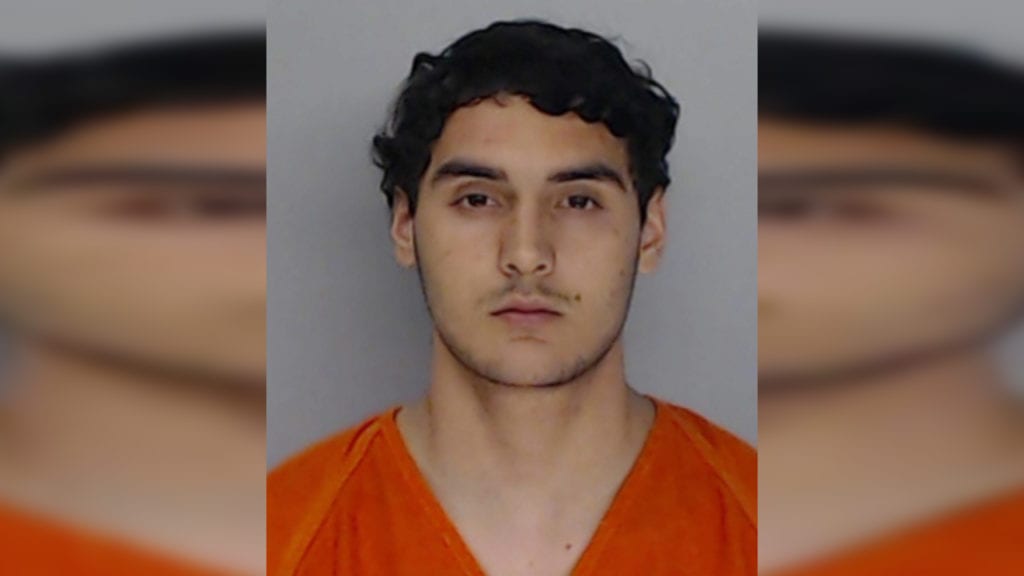 Jodaya Tapia was arrested in connection with the incident. He had a warrant out for his arrest and has been charged with aggravated assault.

A 15-year-old boy who was with him has also been arrested, and taken to the Juvenile Justice Center.

The two others were questioned and released.