The Salvation army has opened up its food pantry to government employees who have been affected by the recent shutdown. 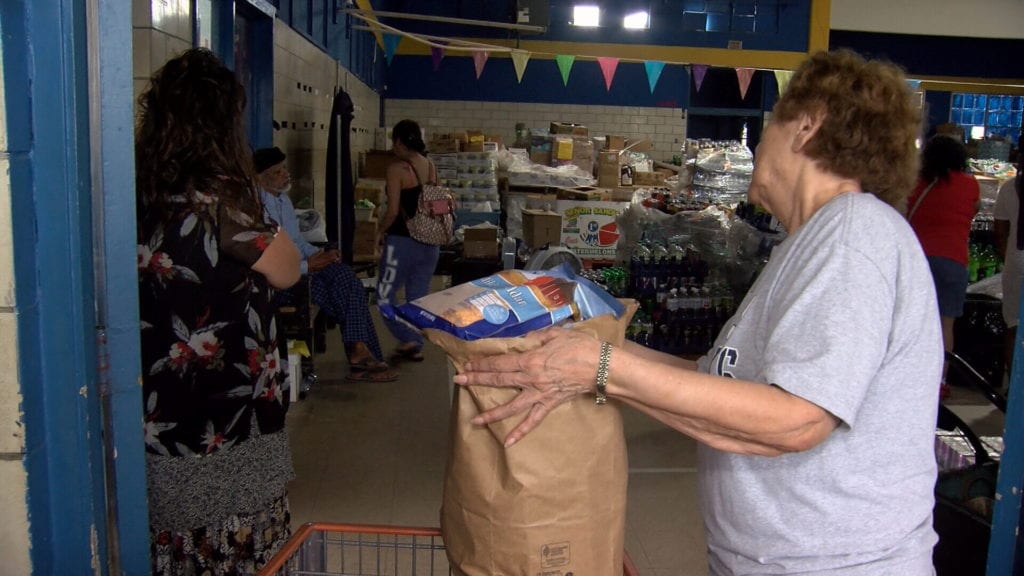 They normally open their food pantry at 1802 Buford Street to the public on the first Tuesday and Wednesday of every month.

Today, they made sure to have extra food for furloughed employees. It’s a good thing they did because this morning, several workers stopped by. 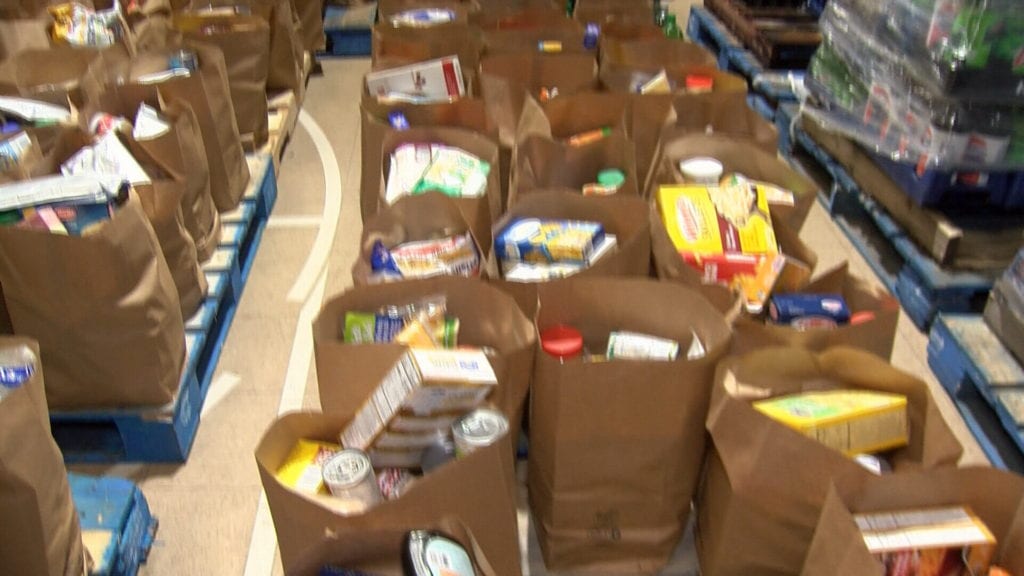 “As of 9:30 this morning, I’ve seen probably half, half and half. So, there’s half that’s kind of like the people that we’re used to seeing. The other half no,” Captain Patrick Gesner with the Salvation Army said, “Tthere’s been a lot of people who have come in before asking “What do i do here? I don’t know what to do. What do i have to have?” We’re here to make sure they can get the assistance they need.”

If you can’t make it out tomorrow, they will give more food on February 19th and 20th.

If you’d like more information on tomorrow’s event or if you would like to donate or volunteer, call the Salvation Army at 361-884-9497.