Crooks make off with an entire ATM, now police need your help catching them.

It’s the Crime Of The Week. 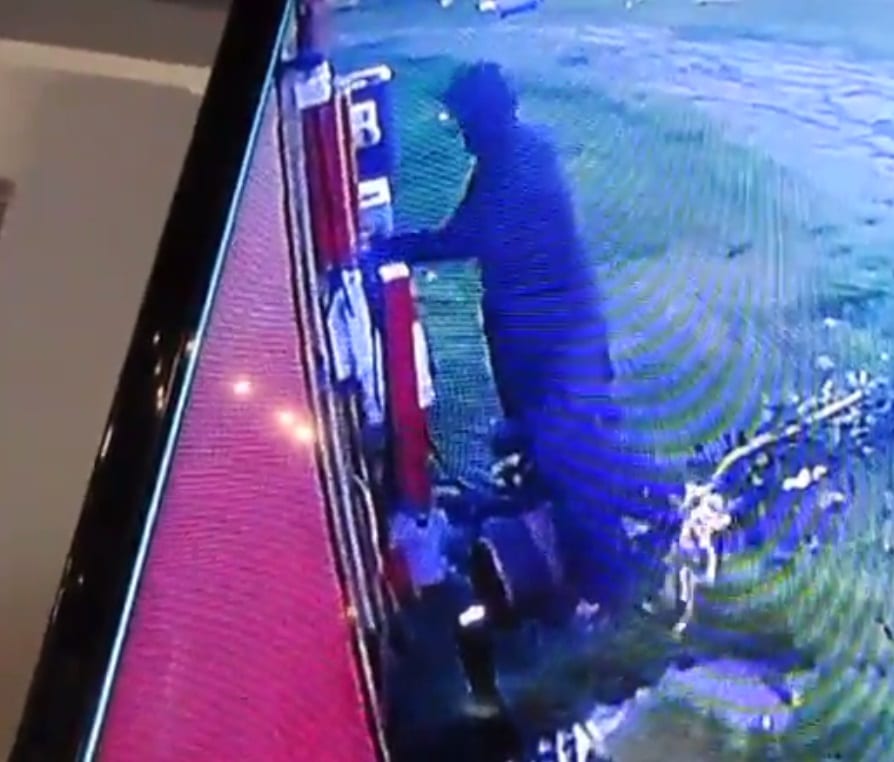 Police have just released surveillance video of a man switching off the power at a building located in the 1200 block of Nile. 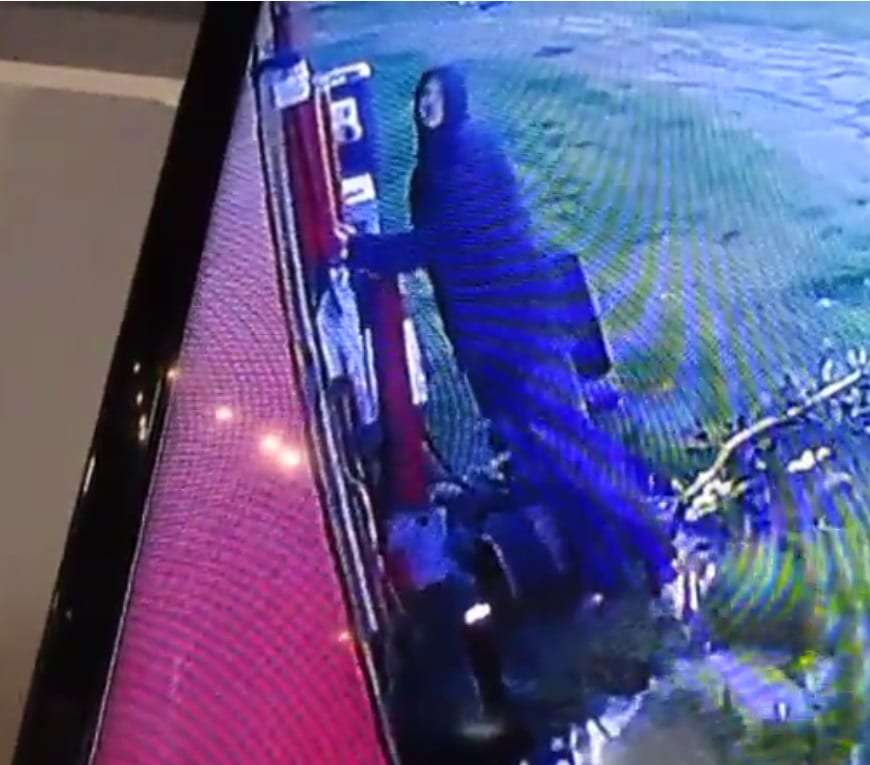 Detectives say after the power was shut off, crooks were able to break into the building and steal an ATM machine worth $4,000. 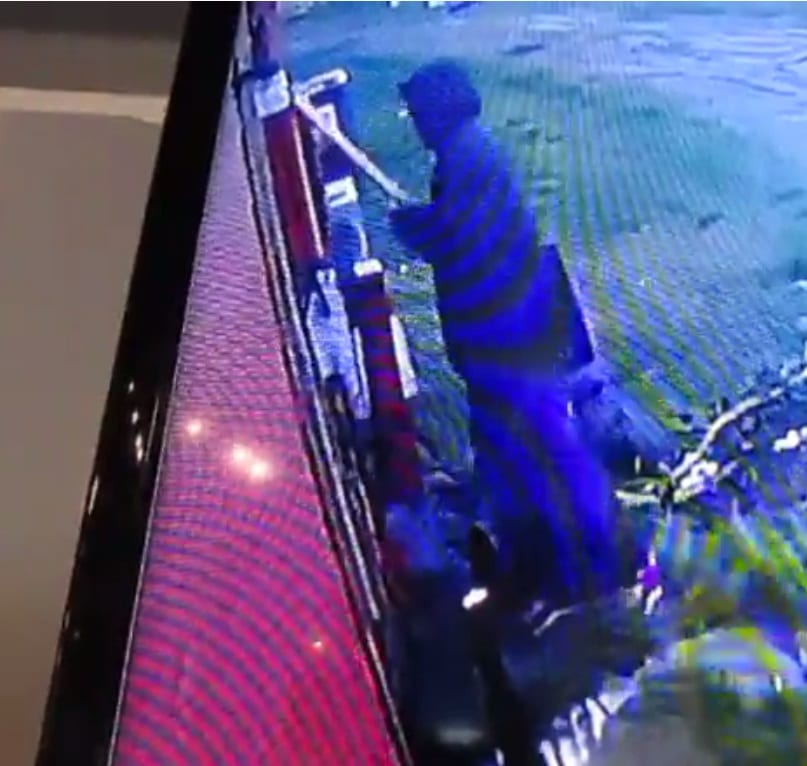 They were able to get away with an unknown amount of cash that was inside the ATM. 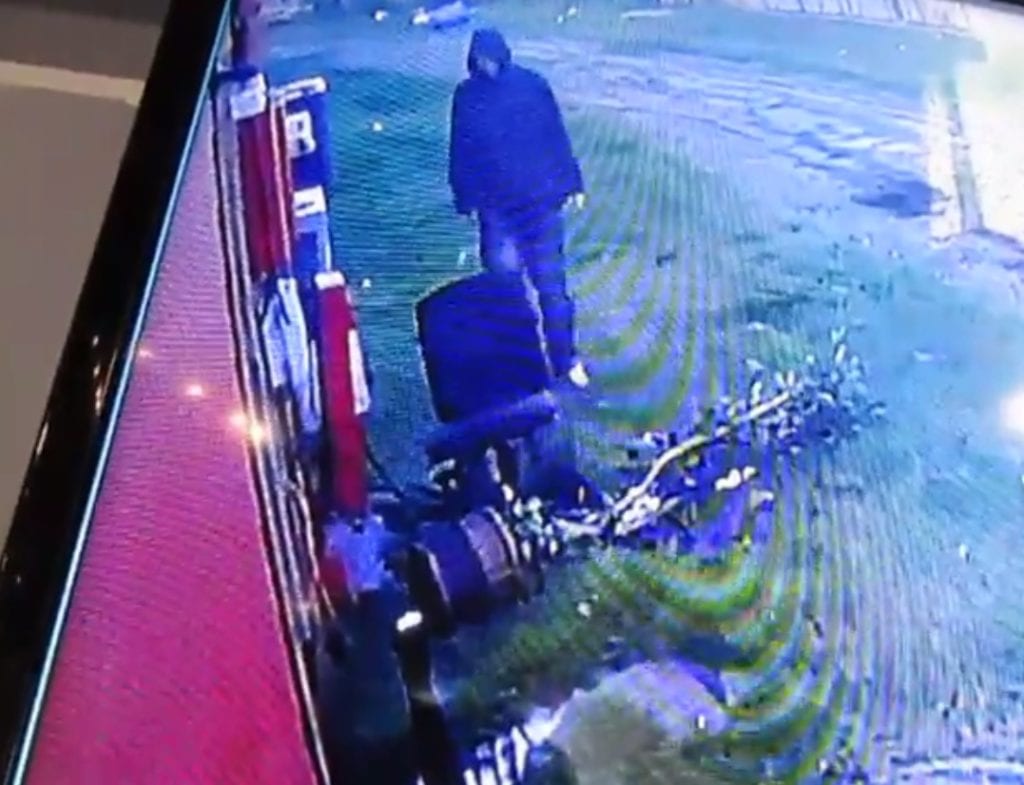 According to police, the crooks also took money from a cash drawer. 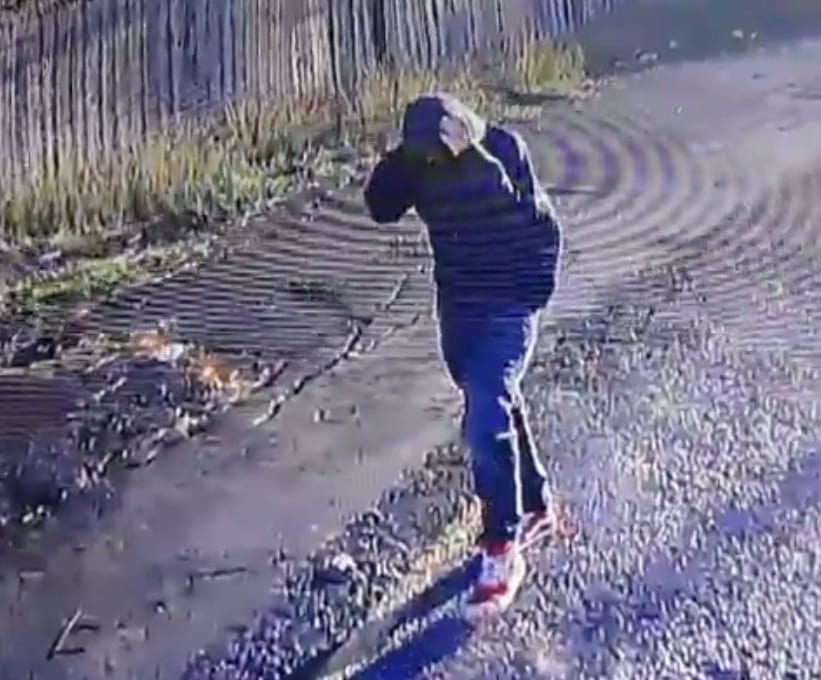 The owner told investigators the burglars caused more than $15,000 in damages to a wall.

The suspect who was caught on camera turning off the power is believed to be a white male, approximately 5’10” tall.

If you can identify this burglary suspect, or have any additional information about this crime, call Crime Stoppers at 888-TIPS.

Crime Stoppers guarantees to keep your identity secret and if the information leads to an arrest, it could earn you up to $2,500 in cash.