Woman rescued after flipping her car into watery ditch

A woman is recovering after she flipped her SUV into a watery ditch this morning.

The woman called 911 just after 9 a.m. to say she could not get out of her vehicle after crashing. She was traveling eastbound on Saratoga when she veered off the roadway. The SUV landed on its side in the ditch.

Emergency crews found the SUV on Saratoga near Greenwood. 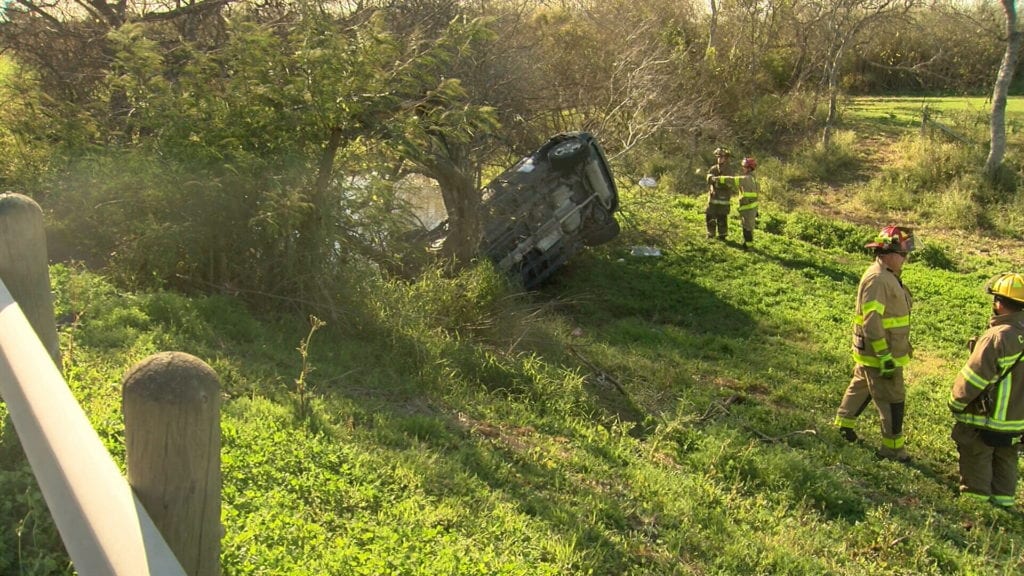 Crews were able to help the woman out of the SUV within about 10 minutes of arriving. She was taken to the hospital to be checked out but is expected to be OK. 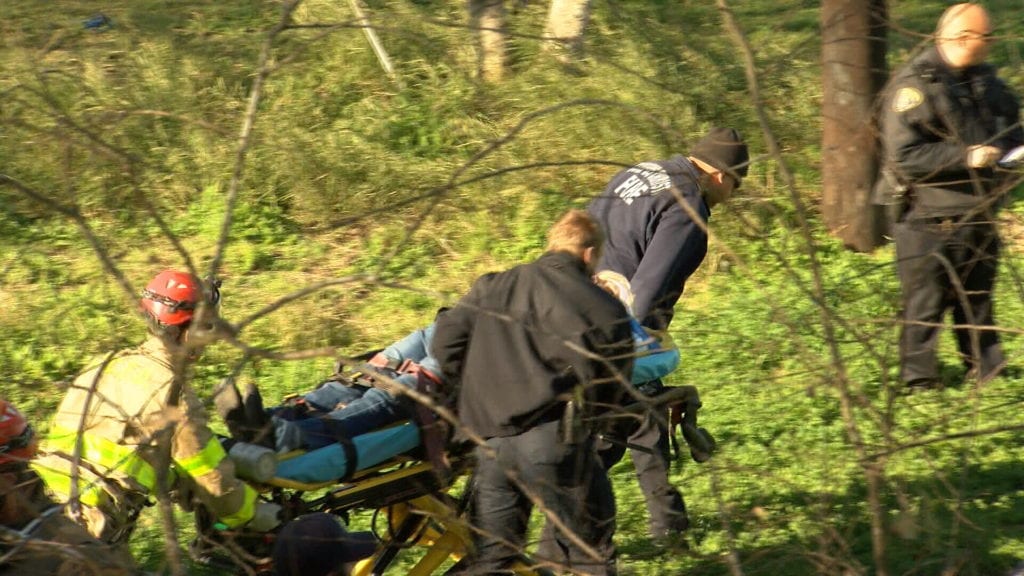 Police on scene say they do not know why the woman veered off the roadway.