The man involved in last week’s police standoff downtown appeared before a judge. 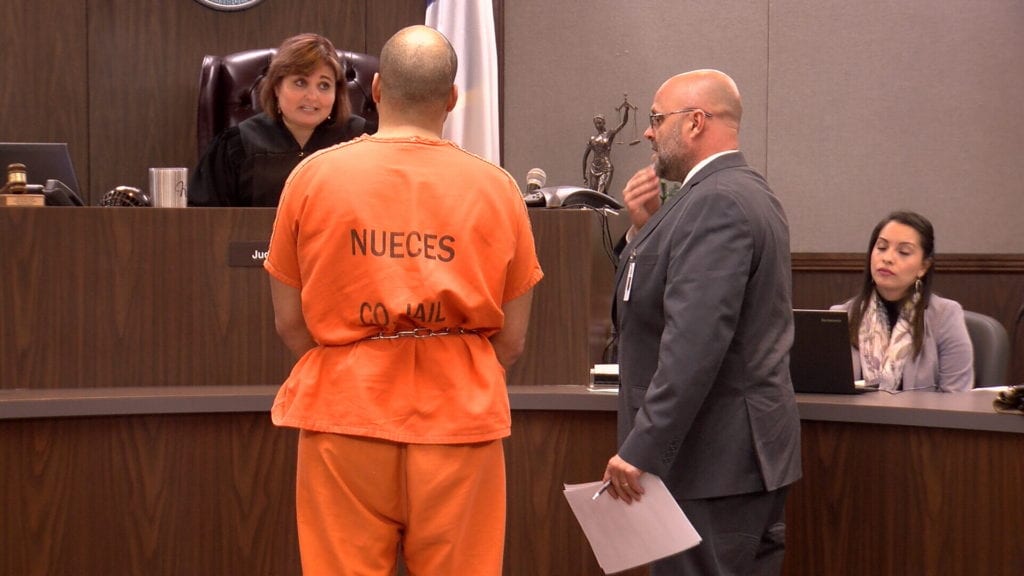 Marcus Leone, 34, told the judge he didn’t have money to hire an attorney. So, Judge Inna Klein appointed defense attorney Mark Stolley to represent him. 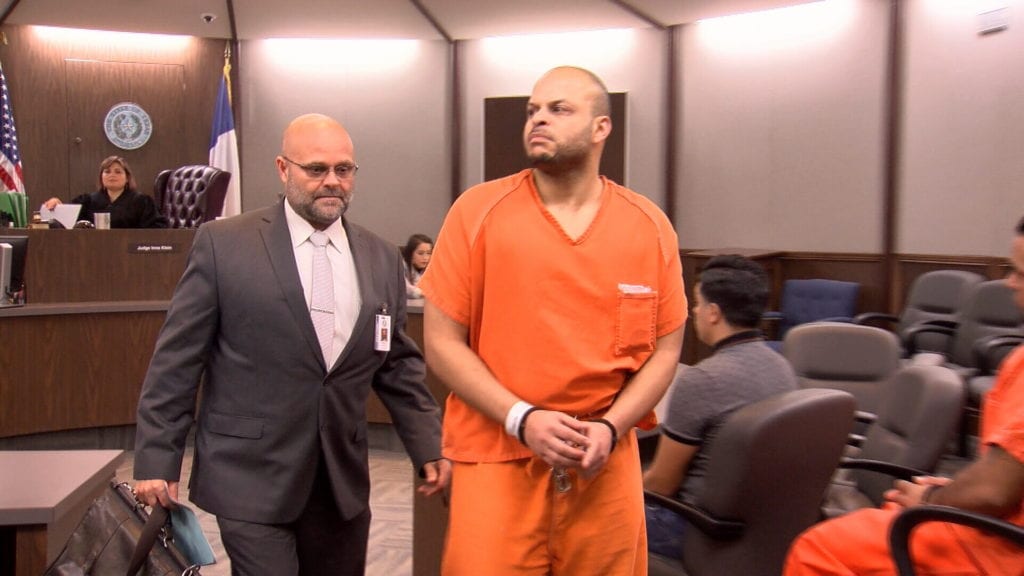 Police say Leone caused Thursday’s standoff at the Princess Apartments on North Water Street when he tried to to kidnap a 2-year-old girl. After he was arrested, police learned that Leone assaulted his girlfriend the night before. 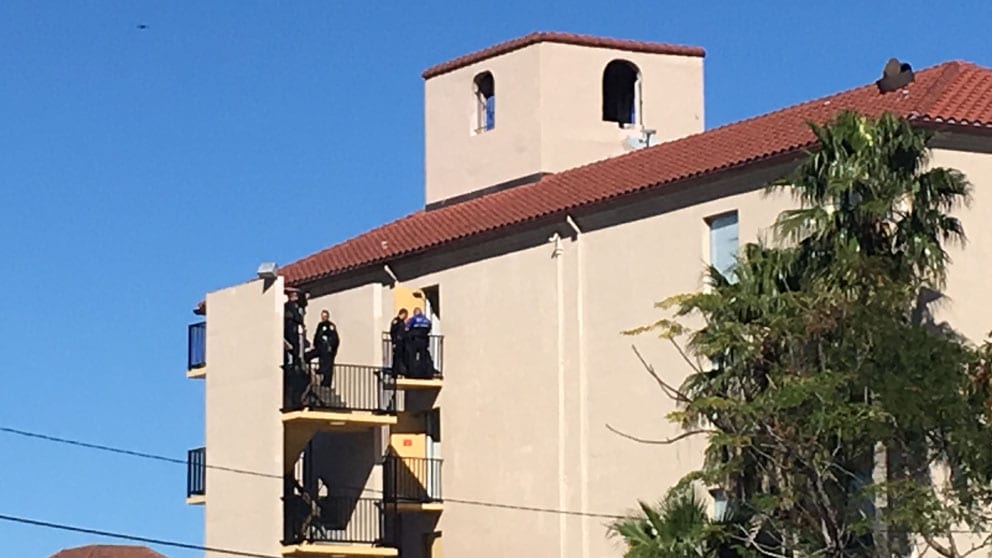 So, he has been charged with assault on a family member, burglary of a habitation and kidnapping. He remains in the Nueces County Jail on a $180,500 bond.