A family is without a home after a fire breaks out inside their house.

The fire broke out inside a home near the intersection of Gollihar Road and Nicholson Street around 2:30 p.m. Tuesday.

A 32-year-old mother along with her two children was able to get out of the home. It took firefighters almost thirty minutes to put the fire out.

Fire investigators are still determining what started the fire.

Firefighters at the scene said the home sustained damage and the family can not stay there at this time. Red Cross members were called to assist the family. 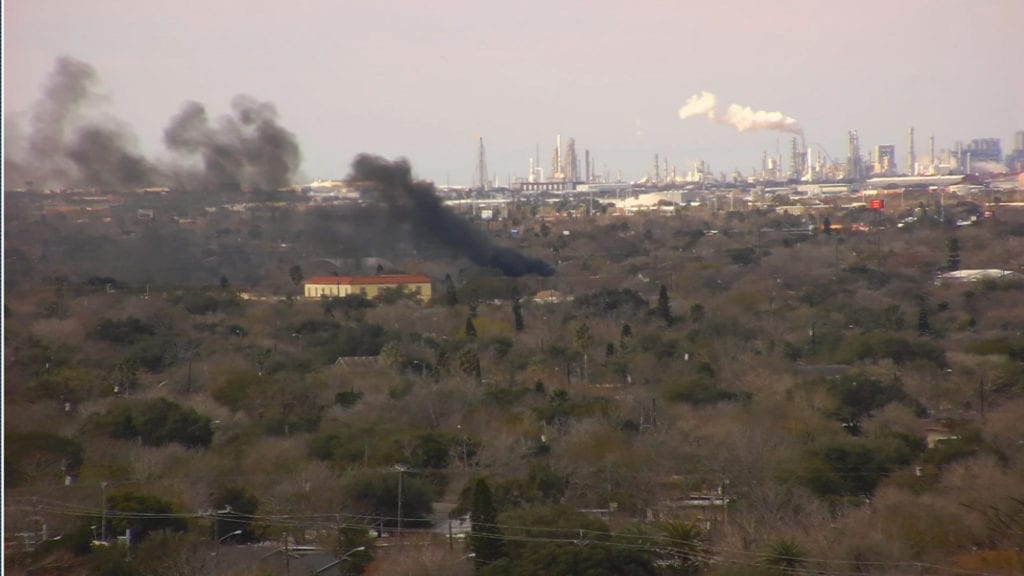