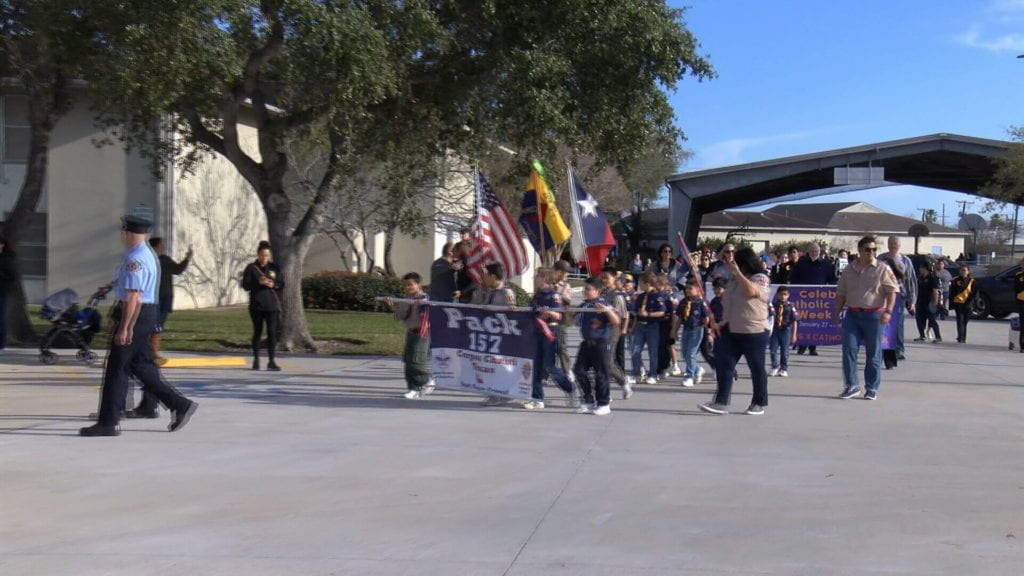 This morning, St. Pius X Catholic School kicked of this week’s festivities with a parade. They were led by the Corpus Christi Fire Department. 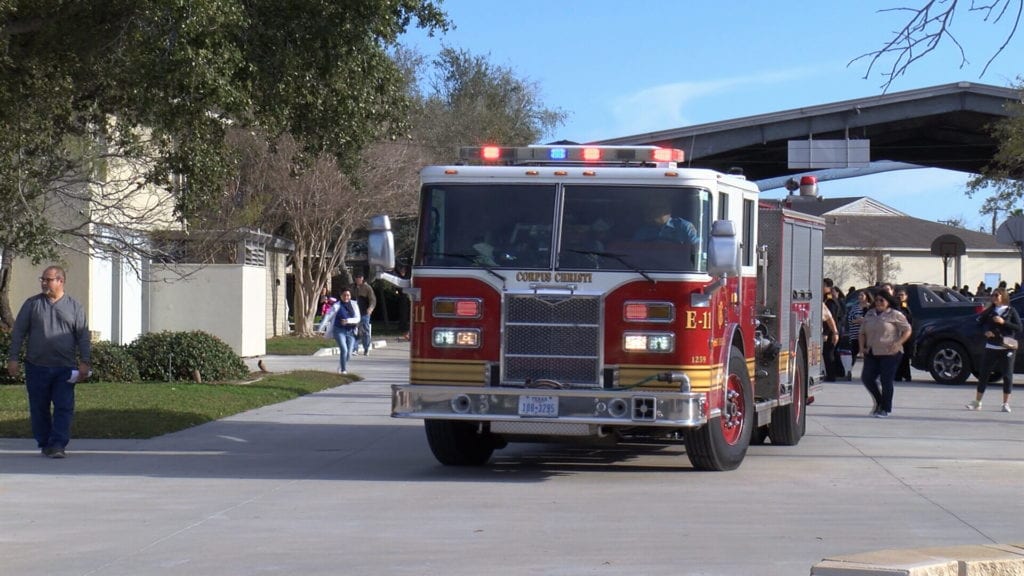 Plus, cheerleaders from St. John Paul II High School and Incarnate Word Academy joined in on the fun. The students wrapped up this morning’s parade with a big pep rally. 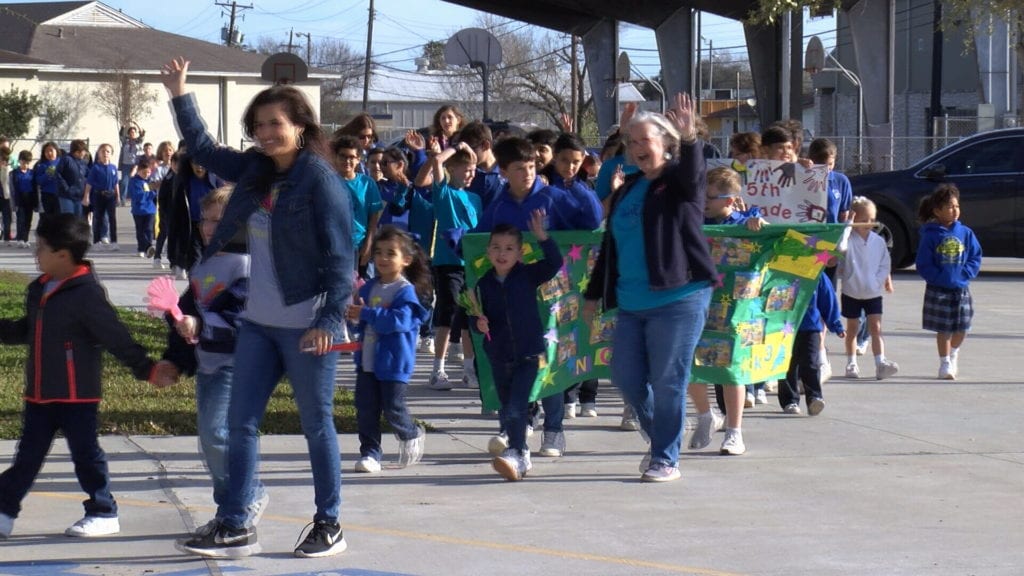 The school’s principal Bryan Krnavek said this week allows everyone to celebrate the existence of Catholic Schools across the nation.

Krnavek said the schools has other festivities scheduled throughout the week. They include a spelling bee tomorrow, a talent show on Thursday and a basketball game between 6th graders and their school’s parents. 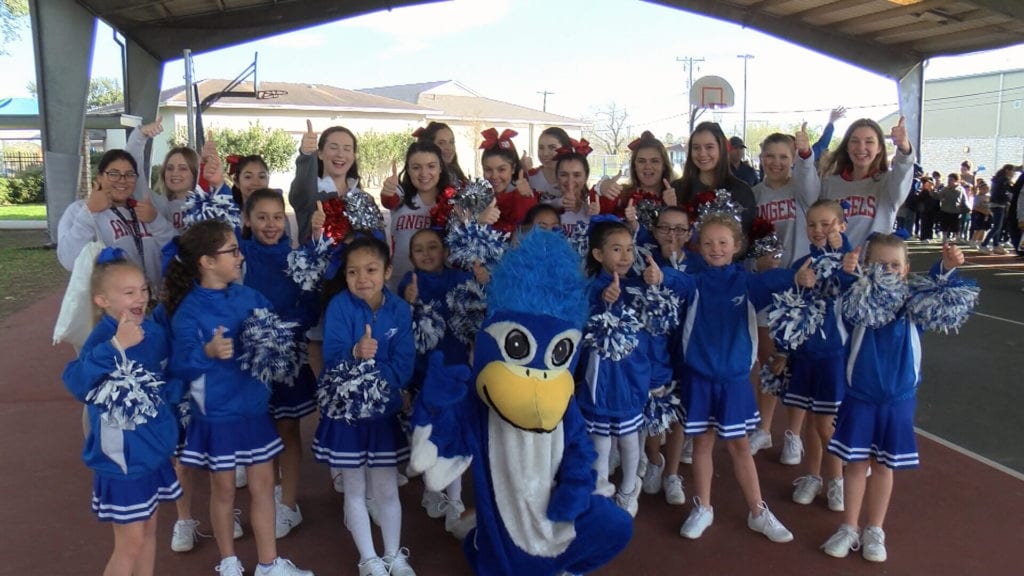