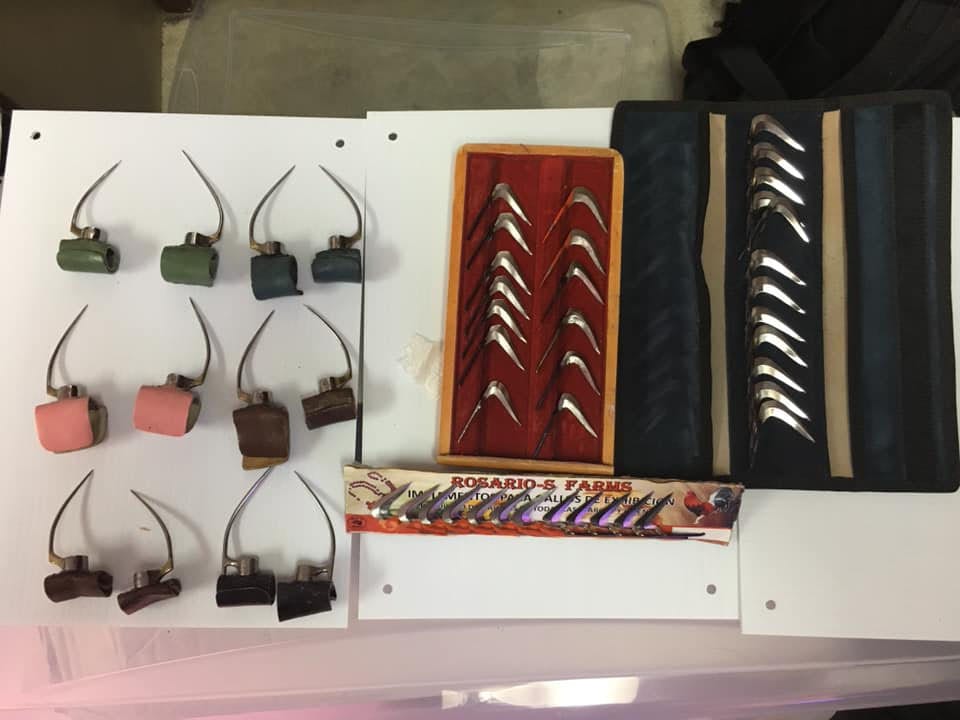 According to the Duval County Sheriff’s Office, deputies and Texas Department of Public Safety Troopers responded to a call of reported cock fighting on FM 1329, a few miles south of San Diego on Jan 19. 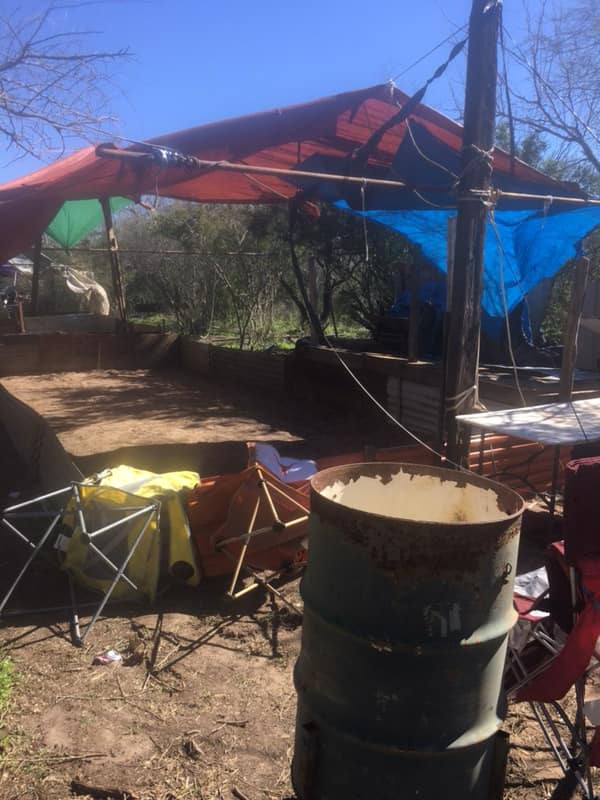 When officers arrived, they saw 60 to 80 people gathered around a man-made arena suspected to be specifically prepared for cock fighting. 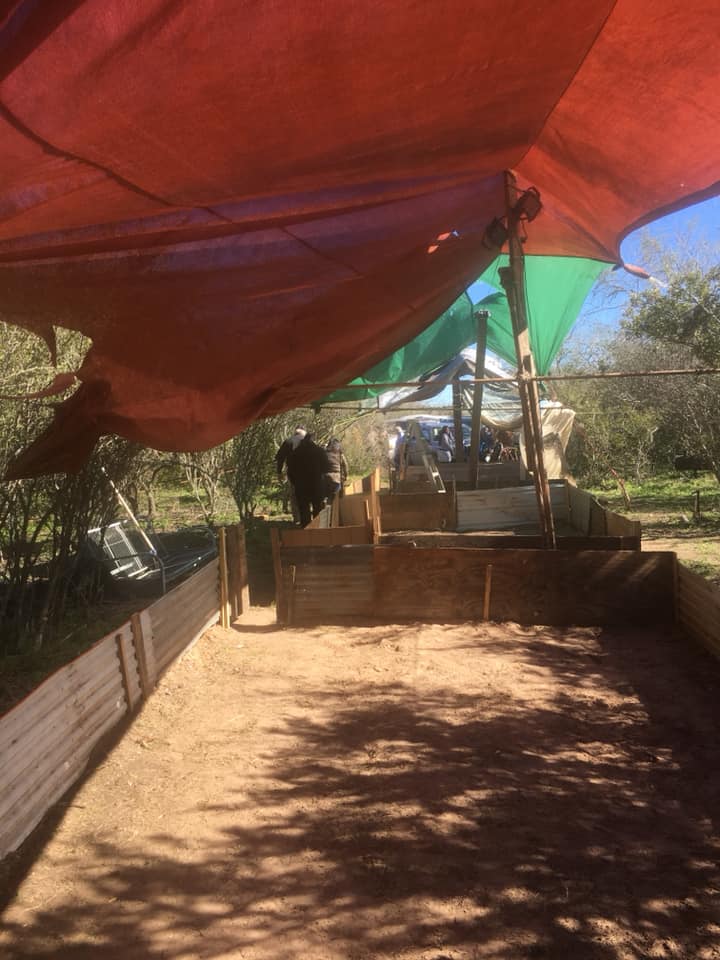 Participants and spectators at the arena were identified, and officers seized cock fighting contraband and three trailers they believed to be stolen. 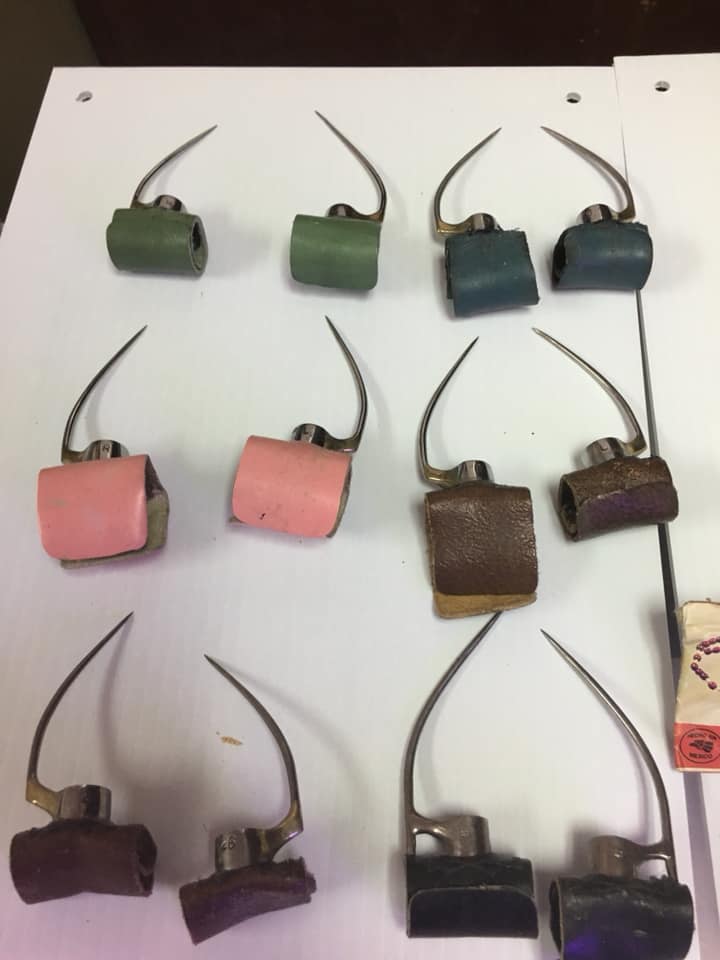 Officers say no dead or injured birds were seen at the time of the seizure.

The case remains under investigation, and the sheriff’s office expects to make arrests.