Newly elected Corpus Christi City Councilman Roland Barrera will not be able to take part in city legal matters when it concerns the Regional Transit Authority.

Barrera owns an insurance company, and last year agreed to a $60,000 contract to help the RTA with employee health plans. 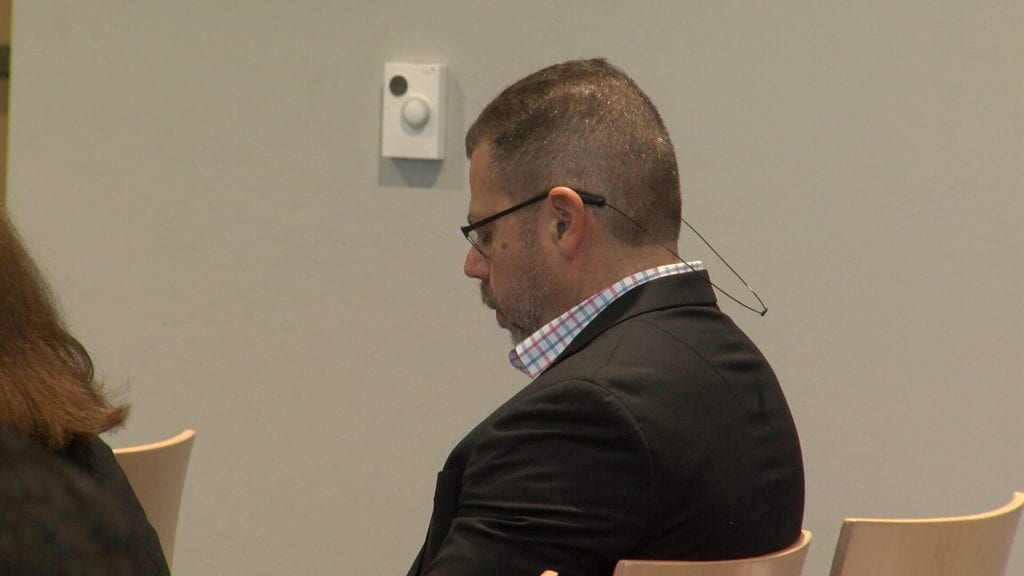 This morning, the RTA’s Administration and Finance Committee discussed whether to extend their contract with Barrera and if they did, whether that would lead to any conflicts of interest. The RTA’s Chief Executive Officer Jorge Cruz-Aedo said. 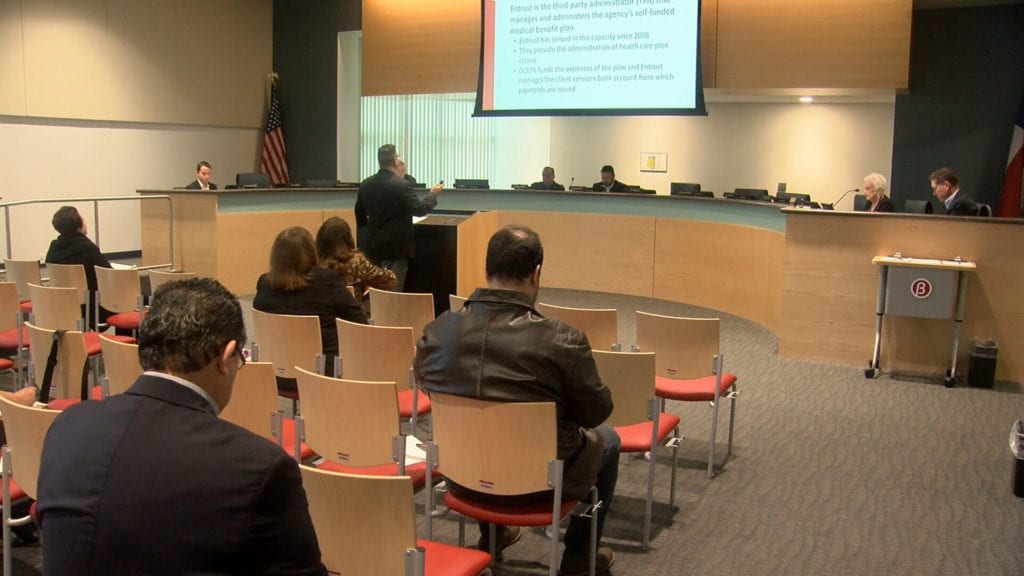 The organization had done some research and read a statement from the RTA’s attorney.

“Staff has confirmed through our legal counsel that this contract does not violate any applicable laws or policies in view that Mr. Roland Barrera has been elected to the city council. So, legal issues will pertain to Mr. Barrera’s actions on the city council and our legal counsel stated the Mr. Barrera will be abstaining from participation in any future R.T.A. board appointments, to avoid any conflict of interest,” said Cruz-Aedo. 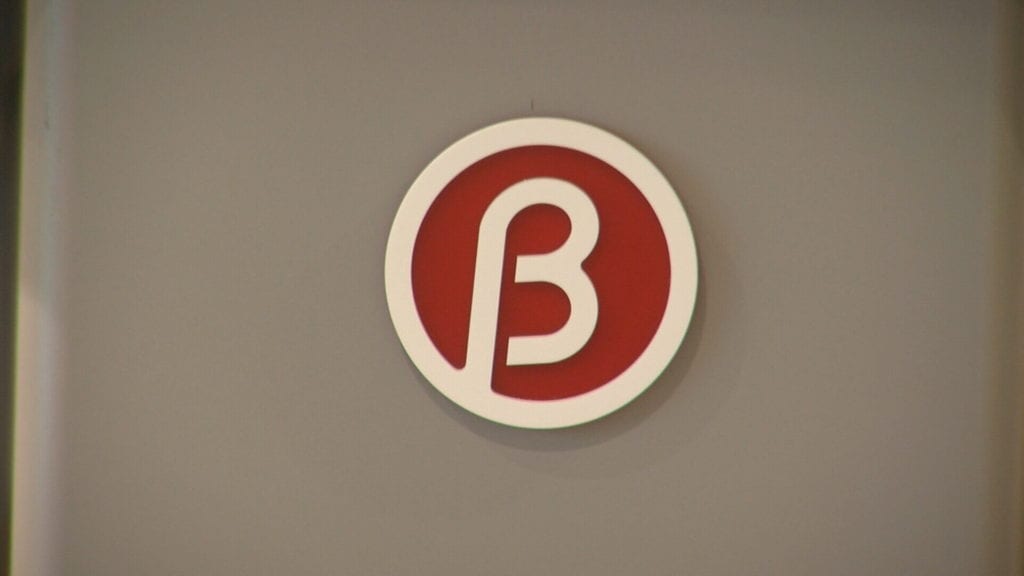 He then added, “In essence, this is a contract that helps me manage our health care programs which are extremely important for us. We recommend that we have another year.”

The committee then voted to extend Barrera’s contract as long as he agreed to abstain from taking part in appointing anyone to the RTA board.

The city is responsible for appointing five members to the RTA board.