The Formosa Plastics Corporation is facing fines for polluting a tributary of Lavaca Bay.

Most of the $121,000 fine is in connection with six separate pollution incidents at Cox Creek, which empties into Lavaca Bay. 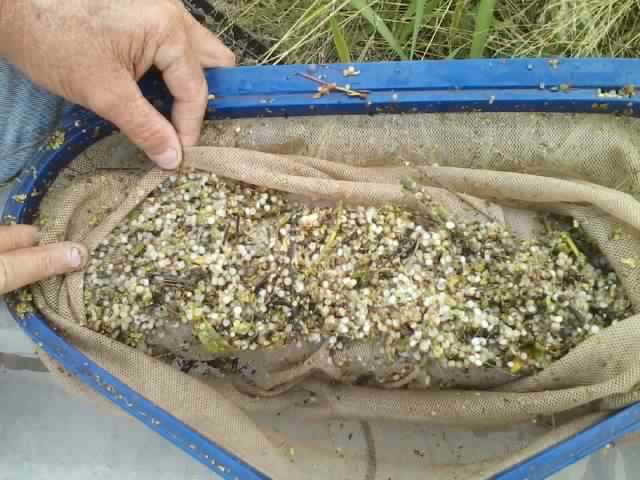 In each of the events, tons of plastic pellets were discharged from the Formosa plant in Point Comfort, and ended up in the creek.

Concerned environmentalists say the fine, though small, is a step in the right direction.

“This is significant, says Jace Tunnel with the University of Texas Marine Science Institute.  “Really it’s pennies compared to what the company brings in, but it’s a sign that the environmental agency is recognizing that there is a problem.” 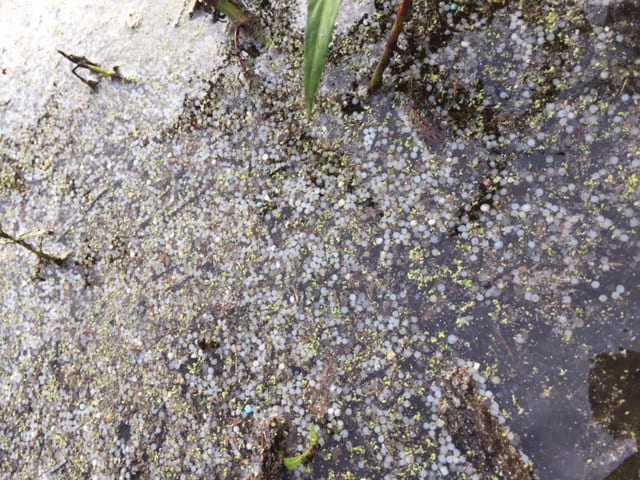 The Texas Commission on Environmental Quality is also expected to require the company to conduct semi-annual pellet cleanups. 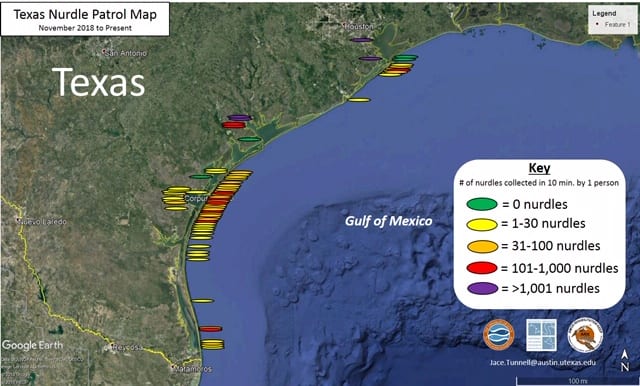