Jury selection has gotten underway in the case of a man accused of killing his church leader.

Police arrested Marco Moreno last February after they say he stabbed several people during a church service on the 1200 block of Cambridge Drive. 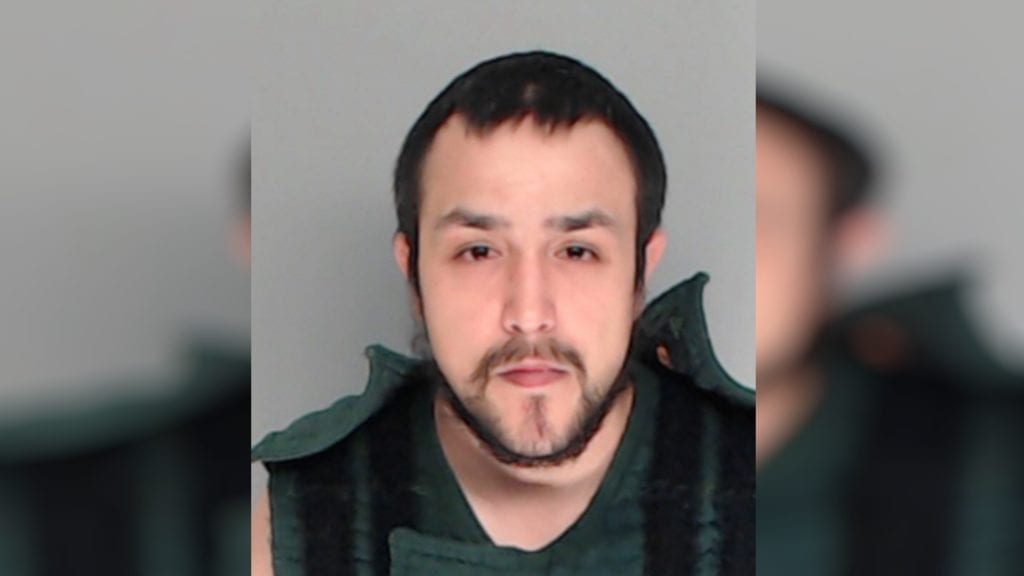 Moreno is charged with murder and three counts of aggravated assault with a deadly weapon. He was attending a church service when police say he attacked church leader Frank Castillo — stabbing him to death. 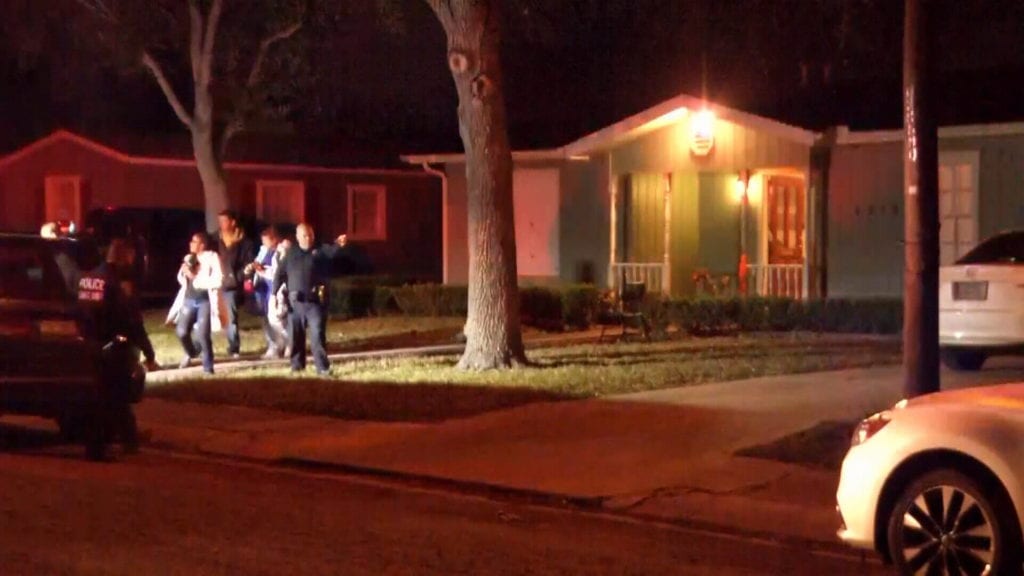 Moreno is also accused of stabbing three other men, including the church pastor.