The family of a homicide victim is speaking out after a 21-year old woman was shot and killed.

The incident started early Saturday morning at a home in the 400 block of Homecrest Street. When officers arrived, they found a 21-year-old woman with a gunshot wound. The victim, who was identified by family members, was 21-year-old Alexandra Winfree. She later died at a hospital.

Meanwhile, at the crime scene, Corpus Christi police officers were able to track down the suspect at a southside home on Sebastian Court.

After a SWAT standoff,  police say 32-year-old  Thelma Villarreal was taken into custody and charged with murder. Police said they’re still investigating what led up to the shooting.

A relative of the shooting victim says Winfree had just come from a night out with her boyfriend when Villarreal confronted them at a home on Homecrest Street.

The brother of the shooting victim says his sister was in the wrong place at the wrong time. 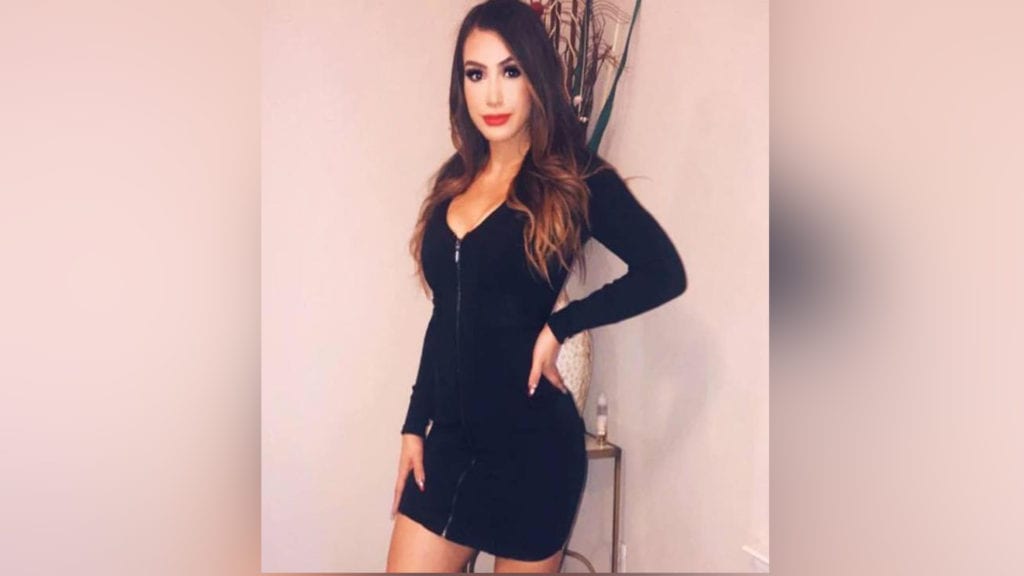