A man has died after passing out behind the wheel and crashing into a car.

According to DPS troopers, the 63-year old man was driving down Navigation Boulevard near Up River Road when he suffered some type of medical condition and crashed into a parked car on the side of the road.

The driver was then taken to a hospital where he was pronounced dead. 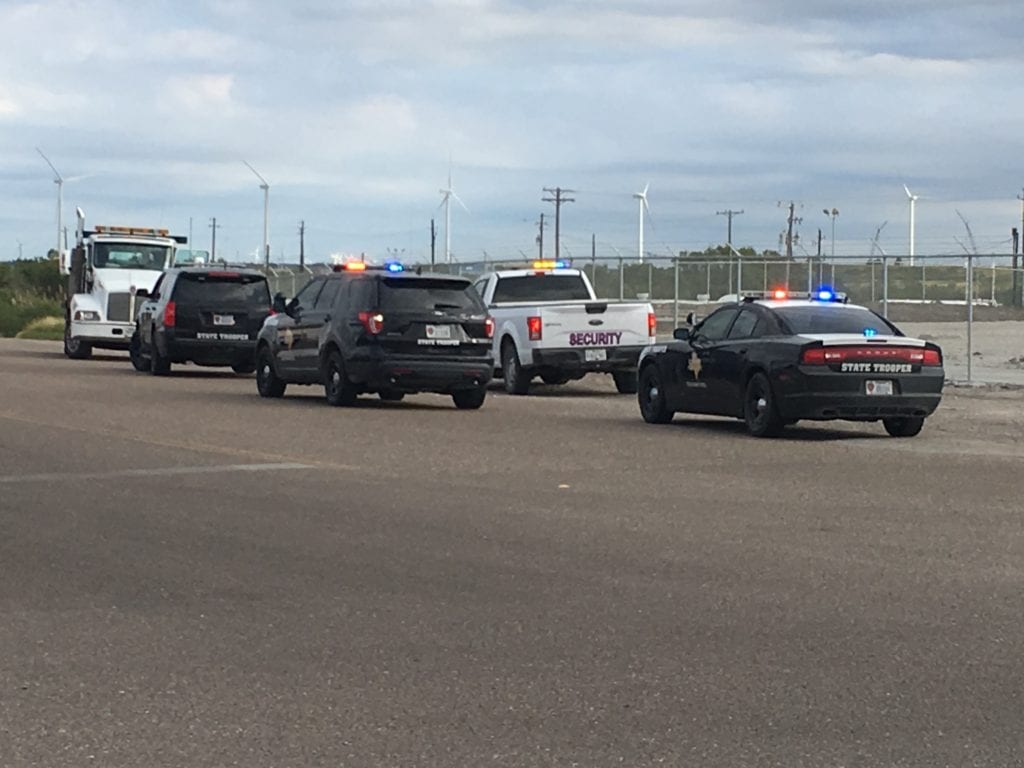 Troopers are still working to clear the scene. After searching the Dodge Charger, they believe the driver worked at one of the local refineries. They also say he was from out of town, and they are working on contacting his family.