The statewide gas price average in Texas is $2.02 for a gallon of regular unleaded fuel, according to the AAA Texas Weekend Gas Watch.

For up to date gas prices in your area, check out the KRIS 6 News’ Pump Busters page. 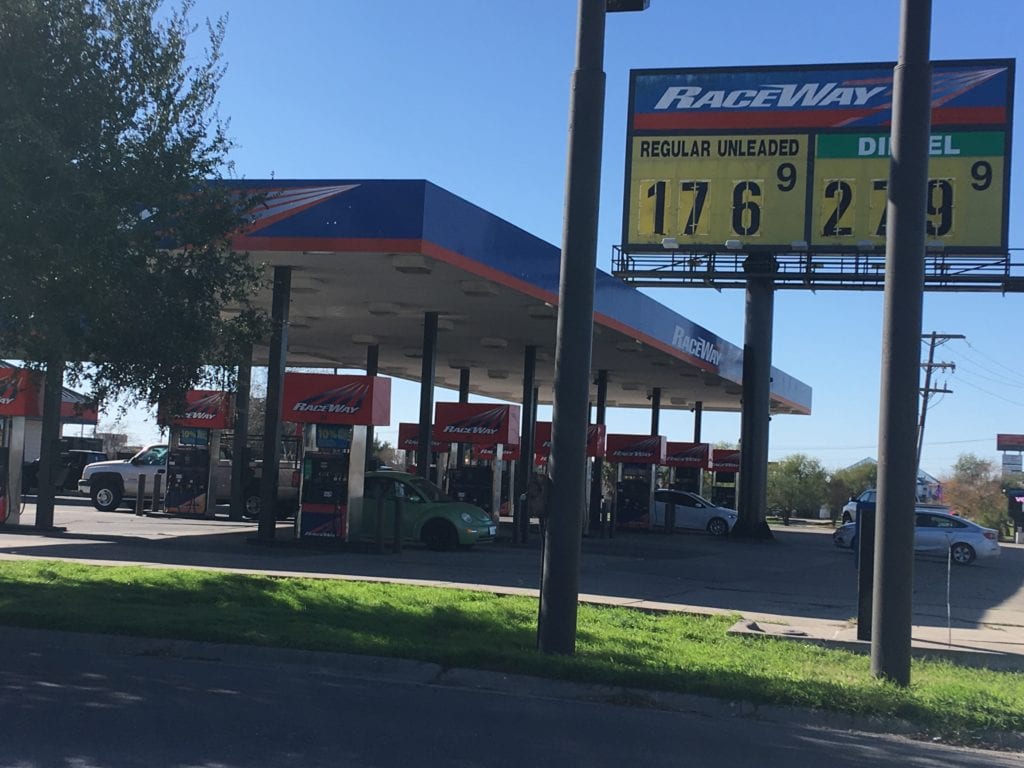 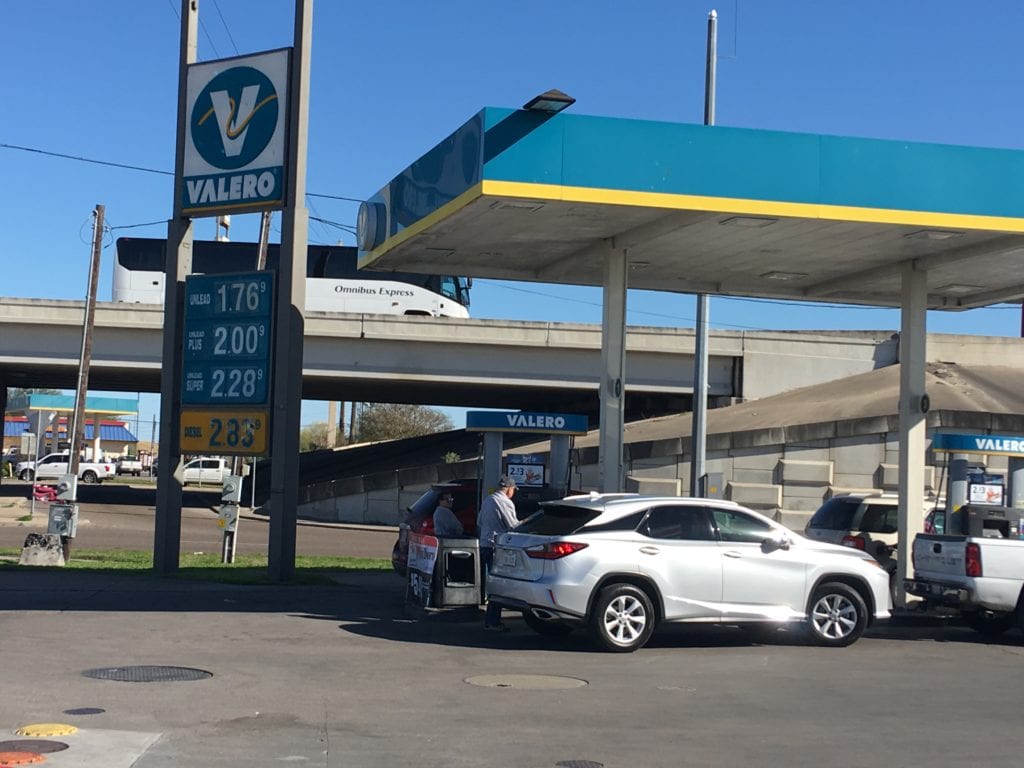 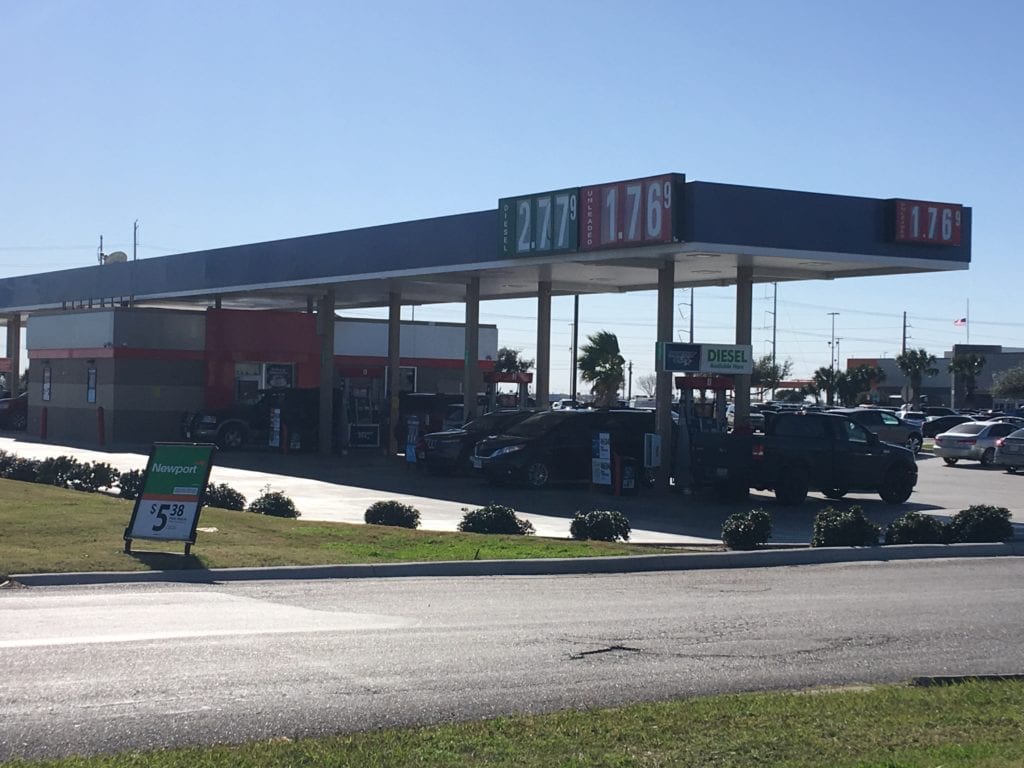 The last time Texans paid $2.02 for a gallon of regular unleaded gas was July 2017. With 8.4 million Texans expected to travel 50 miles or more to their holiday destination, a year-end travel record and 4 percent increase over last year, drivers will certainly experience savings at the pump compared to this time last year.

Gas prices have been falling in Texas since mid-October due to falling crude oil prices.

“AAA Texas expects 8.4 million Texans to drive to their holiday destination this year, which is a 4 percent increase year-over-year,” said Daniel Armbruster, AAA Texas/AAA New Mexico spokesperson. “No doubt cheaper gas prices are fueling their decision to hit the road. Drivers can download the AAA mobile app for free to find the cheapest gas on their route.”

Many South and Southeast states have gas price averages that are pennies away from falling below $2.00 per gallon. On the week, Florida was the only state in the country and region to see prices increase.