Crime Of The Week: December 19th

Investigators are no closer to finding the person who shot and killed a man along South Padre Island Drive.

It’s our Crime of the Week.

Detectives are hoping someone out there will know who fatally shot Nathaniel Gutierrez, back on December 19, 2014. 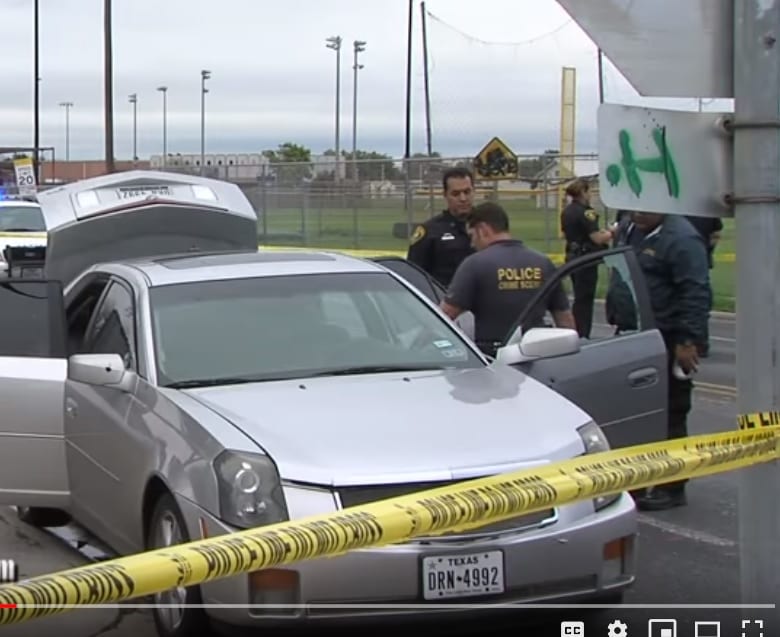 He was riding in the backseat of a Cadillac at Carroll Lane and South Padre Island Drive when someone shot him.

Two people in the car were arrested for dumping Guiterrez’s body on the street.
Guiterrez’s mother, Melissa Flores, is hoping someone other there will know who killed her son.

Melissa Flores said, ” I just beg for someone just to come forward and just be free of this. Because whoever did this must feel miserable. I beg you and I plead with you to just come forward.and once again I don’t wish this on my family.”

Police believe the suspects may have had a silver car at the time of the shooting.

Crime Stoppers guarantees to keep your identity secret and if the information leads to an arrest, it could earn you up to $2,500 dollars in cash.