A man convicted of murdering a transgender woman was sentenced to 55 years in prison.

Cedric Green was one of four people charged in the murder of Stephanie Montez in October of last year. 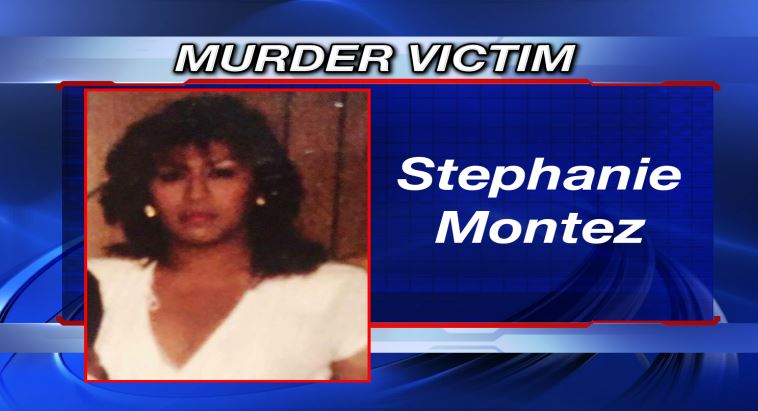 She was found dead October 2017 out on County Road 61 just outside of Robstown.