Crime Of The Week: December 5

It’s been eight years since the body of woman was found dumped in Flour Bluff.

The cold case murder is the focus tonight’s Crime of the Week. 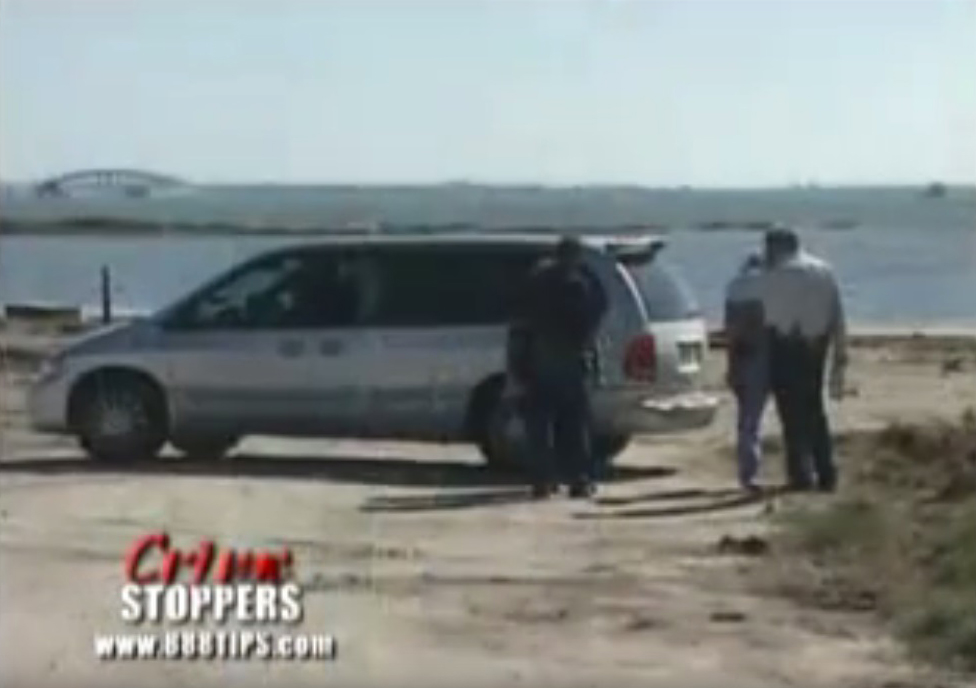 The case began on December 4th, 2010 when a couple of fishermen found the body of a naked woman lying in a grassy area along the Laguna Madre near Laguna Shores and Knickerbocker Street.

The woman was later identified as Julia Liscano. 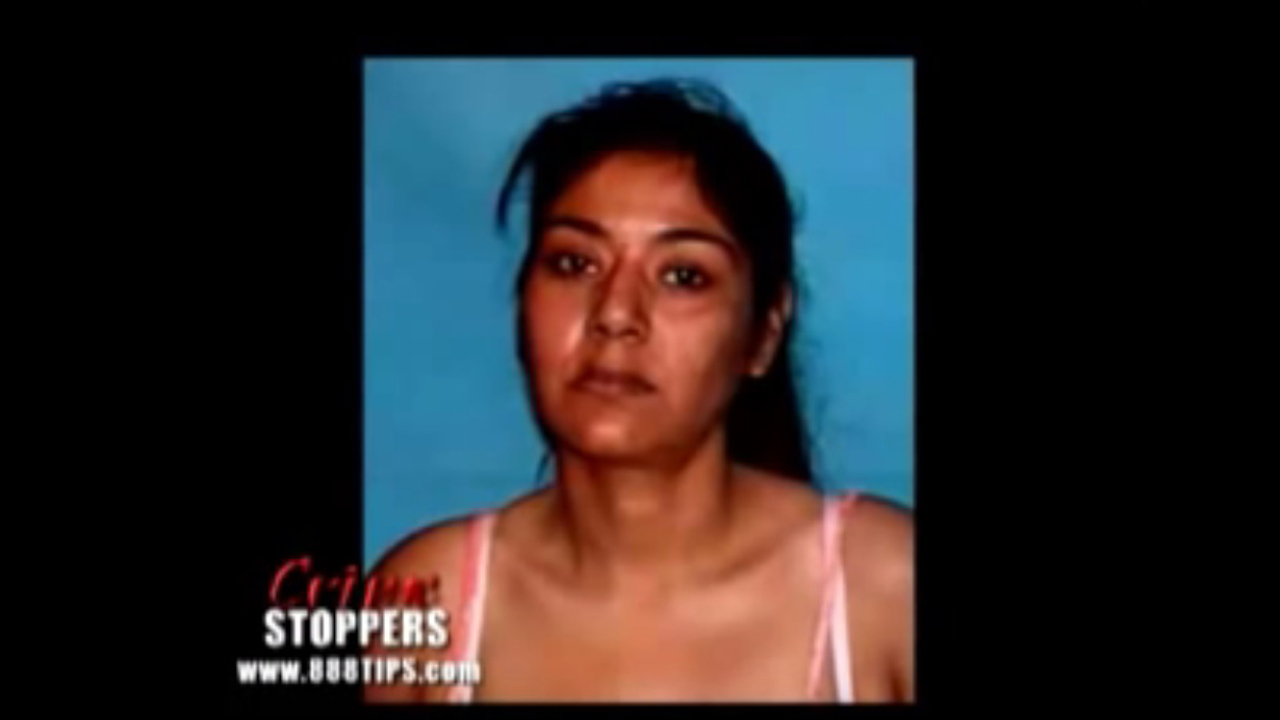 She was also known as Julia Grace Valencia.

Investigators determined that her body had been taken there in an attempt to conceal her remains.

Detectives need help figuring out what exactly happened to Julia and who she was with from December 2, 2010 to the discovery of her remains on December 4, 2010.