However the race is not just a memorial, it’s a fundraiser for The Wingman Foundation, an organization dedicated to supporting those whose loved ones paid the ultimate price for our freedom.

Marine Captain Jake “Red Stripe” Frederick, a Corpus Christi native and Ray High School graduate, died when his F/A-18 hornet crashed into the sea of Japan in December 2016. Frederick’s wife, Kiley, was pregnant with the couple’s second child when she was told that Jake was not coming home. 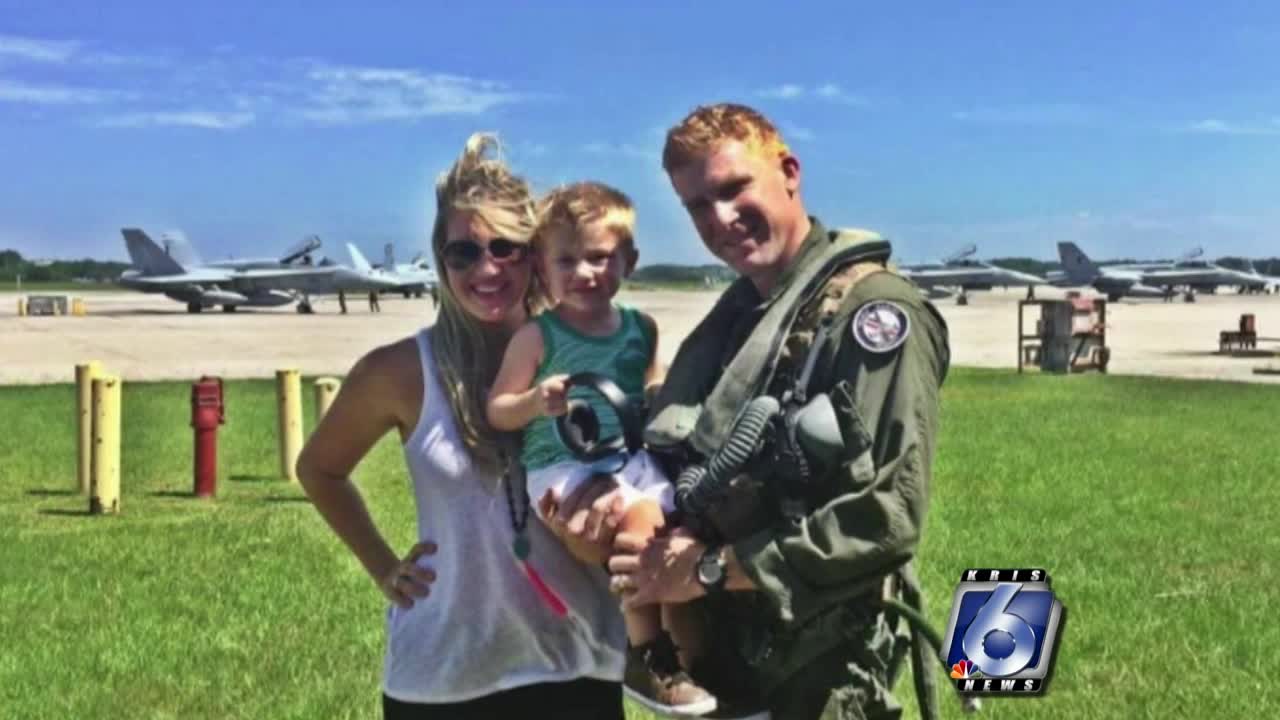 “You don’t know where to go, who to turn to, what are you going to do for finances, just a million things that run through your head,” Kiley Frederick said. 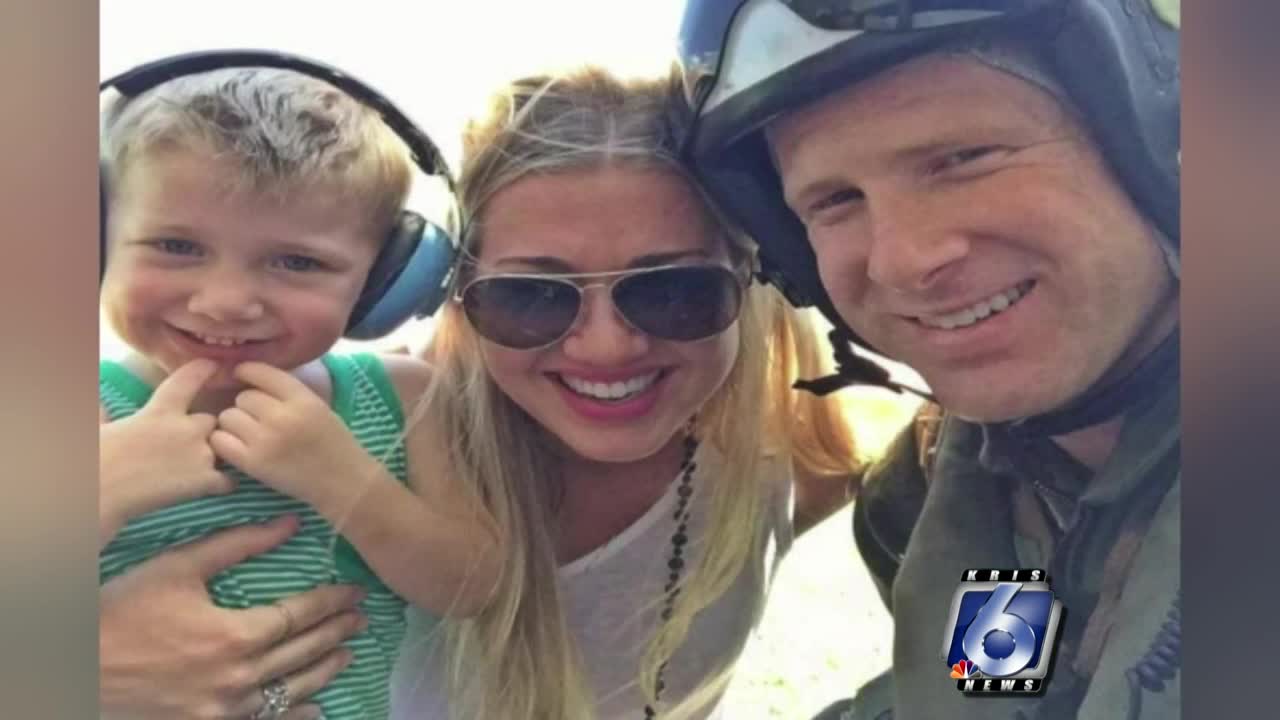 It turns out, help was already on the way thanks to The Wingman Foundation.

“So the Wingman Foundation stepped in right away,” Kiley Frederick said. “I mean, the day that Jake went down, they were up with support.”

We are one week away from TWF’s inaugural Red Stripe Memorial Run! The event will be held on Dec 1st, 2018 in Corpus…

Posted by The Wingman Foundation on Saturday, November 24, 2018

The Wingman Foundation honors fallen pilots by supporting their families. The nonprofit raises money to help with funeral and travel costs as loved ones grieve those they’ve lost.

“They’re there not only in the immediate aftermath,” Joe Bob Frederick said. “But they want to continue supporting people and families throughout their time.”

Frederick is a former Marine C-130 pilot, who is now a pilot instructor at Naval Air Station Corpus Christi. He says the risks military pilots face are well known.

“Unfortunately at some point, there are going to be mishaps in the future,” Joe Bob Frederick said.

Joe Bob adds relatively few families have heard of the Wingman Foundation, but it’s something the family hopes to change. That begins Saturday morning when the Red Stripe Memorial Run, named in honor of Captain Frederick’s call sign, gets underway.

“I want them to know the Wingman Foundation. [Like] I know them, they’ve got it from here, and I can rest easy,” Kiley Frederick said.

It’s not too late to sign up for the run. Click here for more information about how you can participate or volunteer.