Investigators with the Corpus Christi Police Department say speed may have played a factor in a fatal crash Saturday night.

The crash happened around 7 p.m. along Ocean Drive near the Ayers Street intersection.

According to Lieutenant Timothy Frazier, with the Corpus Christi police department, said the motorcycle was traveling at a high rate of speed at the time of the crash. 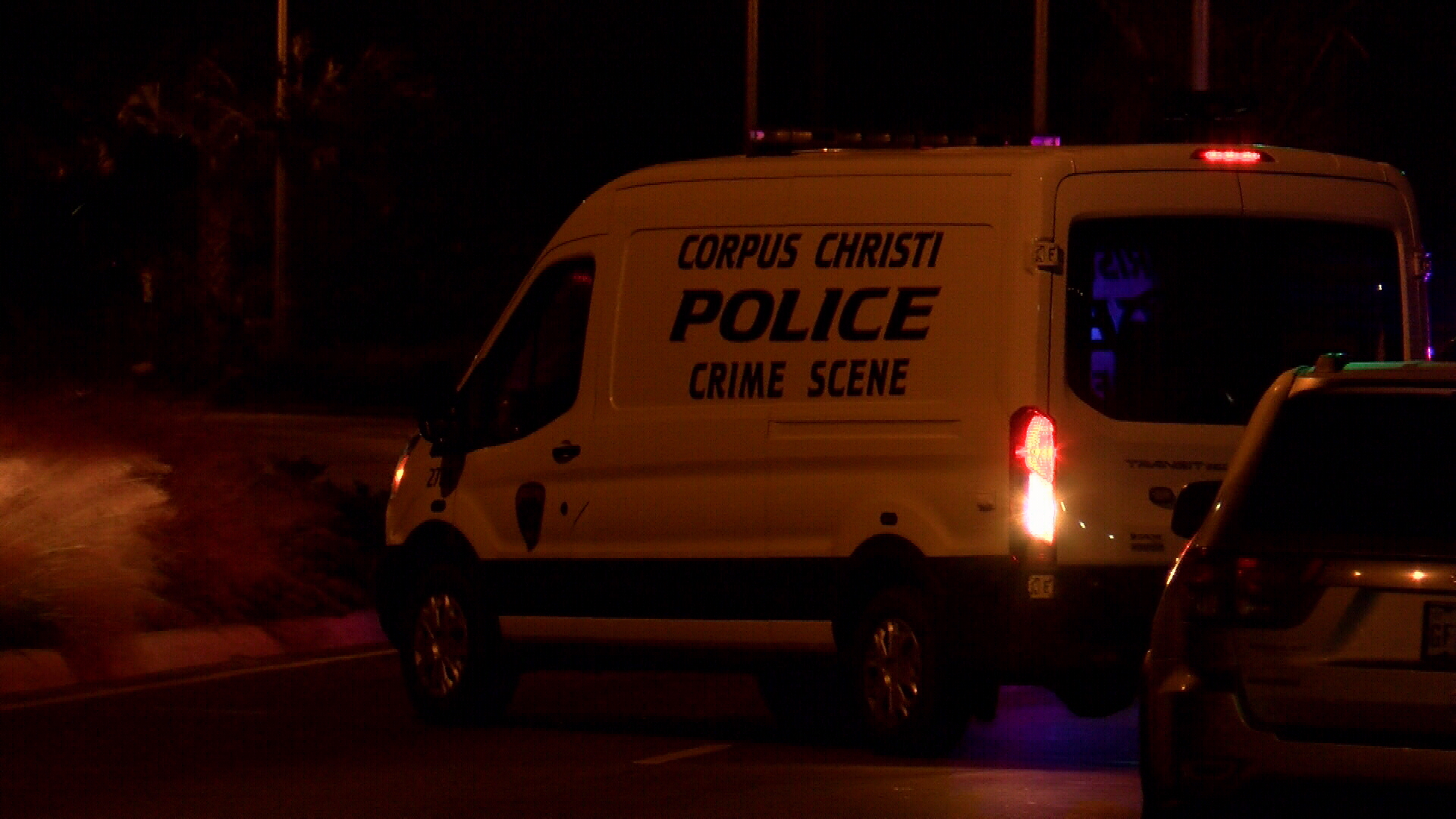 “The motorcycle rider was going southbound on Ocean Drive and when another driver was turning left from Ayers Street from Ocean, the driver didn’t see the motorcyclist, the motorcyclist laid down his bike, and he still collided with the vehicle,” Lt. Frazier said.

Investigators say witnesses started CPR at the scene of the collision, but when the motorcyclist arrived at the hospital, he was pronounced dead.

As a result of the crash, police shut down areas around the crash scene for their investigation. 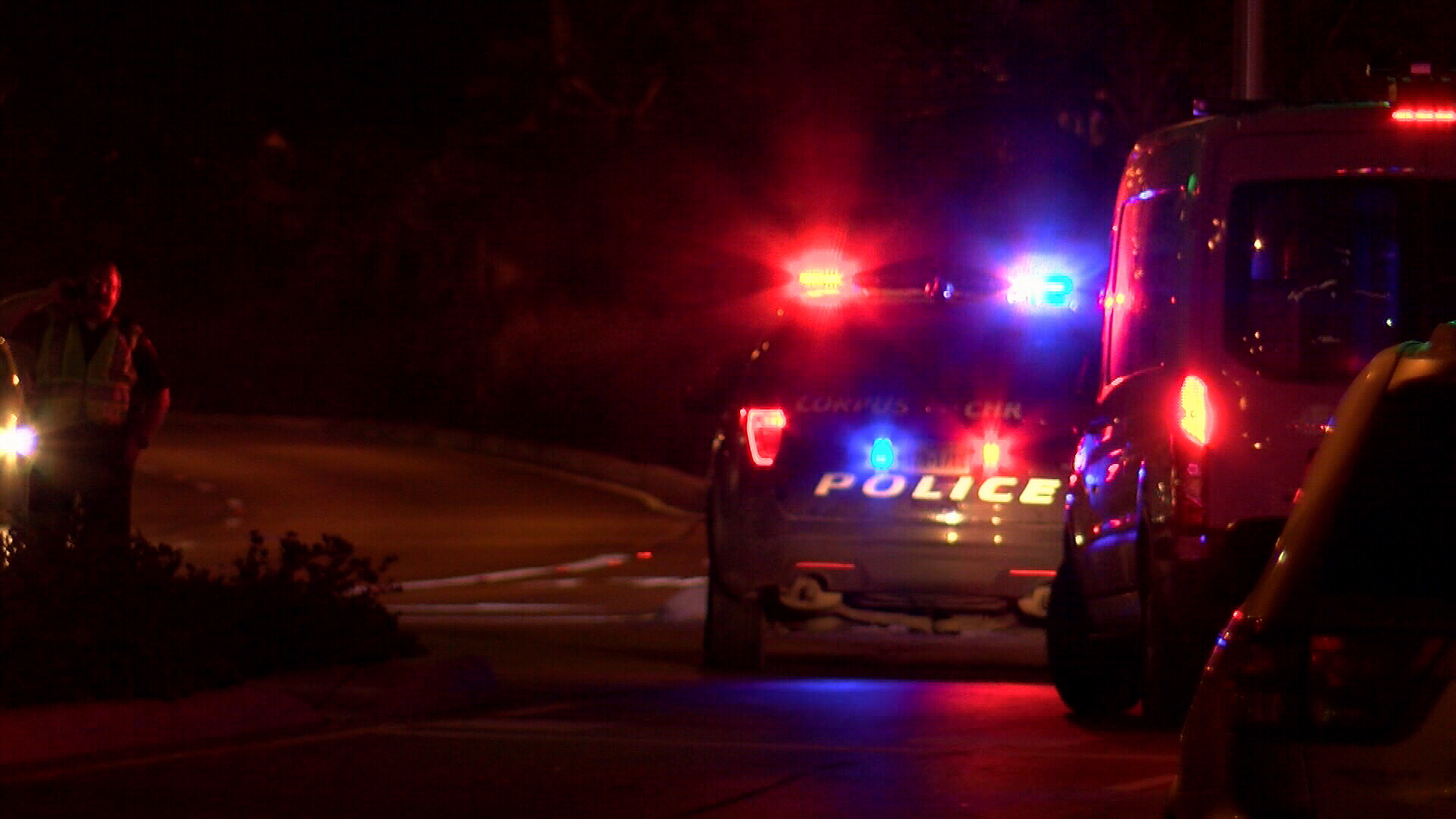