A throng of shoppers took advantage of the Black Friday deals in Robstown.

The Outlets by Corpus Christi Bay opened its doors at 5 a.m. 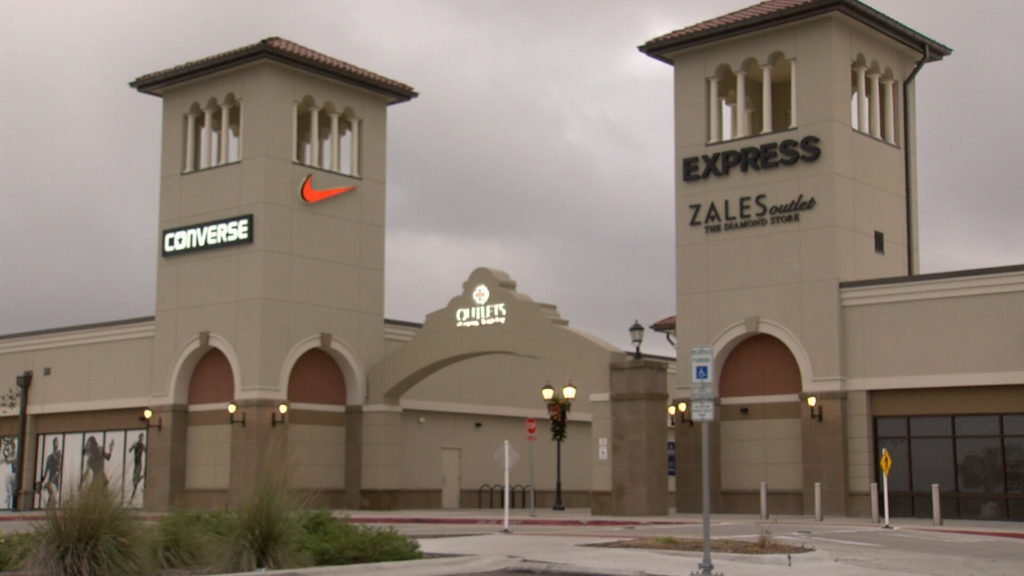 About 30 people were in line this morning waiting to get into the Nike store. Lots of people took advantage of Nike’s specials. 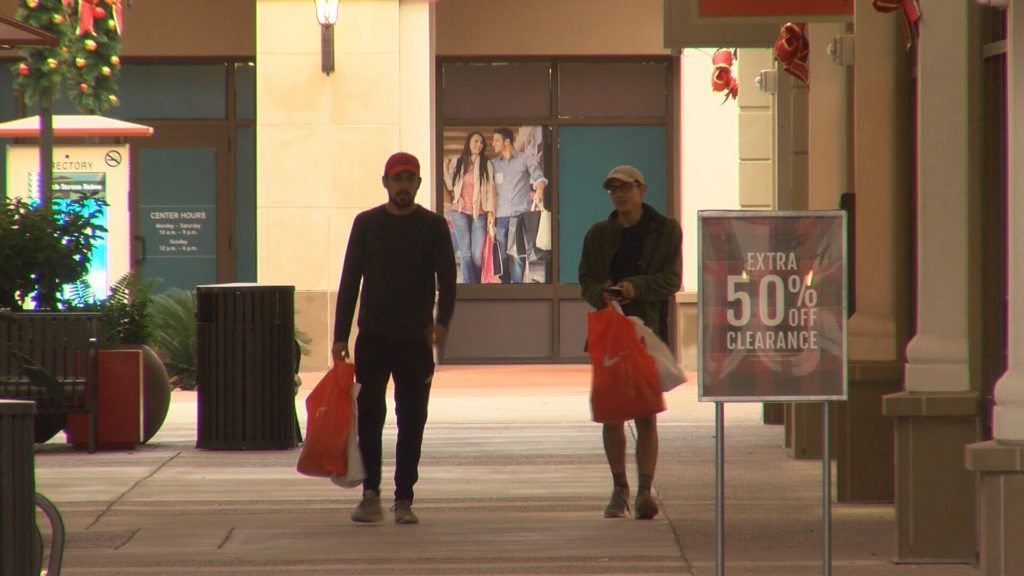 If you want to head out to the outlets, you have plenty of time. They’ll be open until 10 p.m. 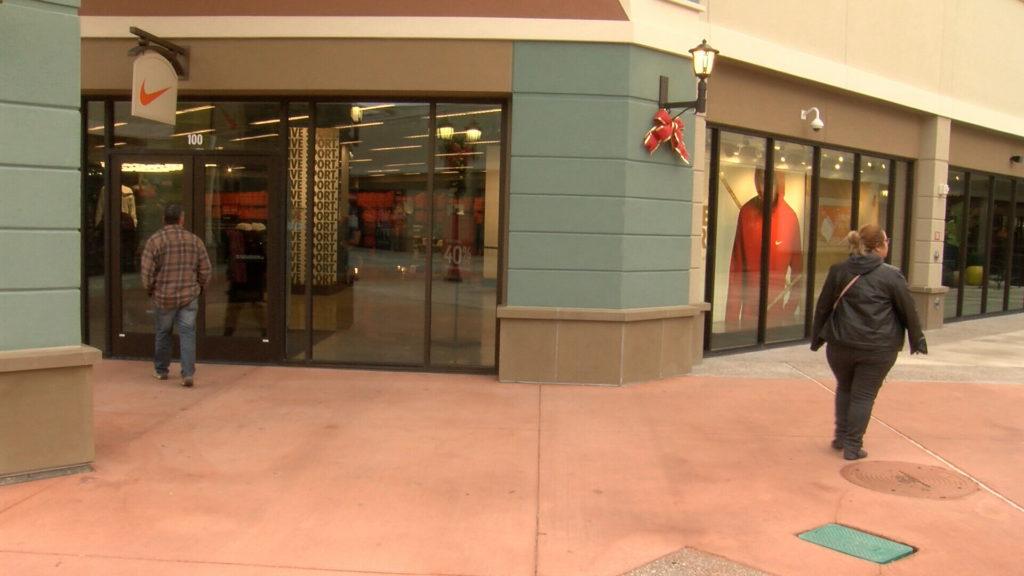 The outlets have 24 stores including, Cotton:On from Australia. That store opened two weeks ago.