The Corpus Christi Police Department announced its plans for “Holiday Initiative 2018” during a news conference this morning. 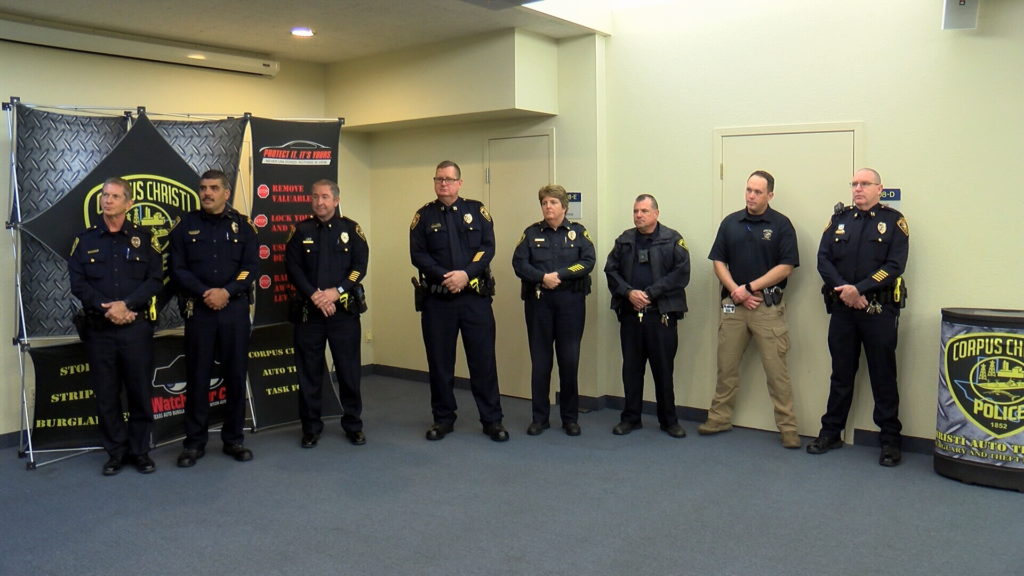 “Holiday Initiative 2018” kicks off on Thanksgiving Day and ends on Christmas Day. The initiative’s goal is to keep holiday crime under control.

During today’s news conference, the Corpus Christi Police Department announced its officers will  monitor the four busiest shopping areas in town. They include Zone 1 along Saratoga Boulevard near HEB Plus and Kohl’s. Zone 2 consists of Best Buy and Moore Plaza. Zone 3 includes La Palmera and Walmart on South Staples and Zone 4 will focus on the area in and around the Walmart on Greenwood Drive. 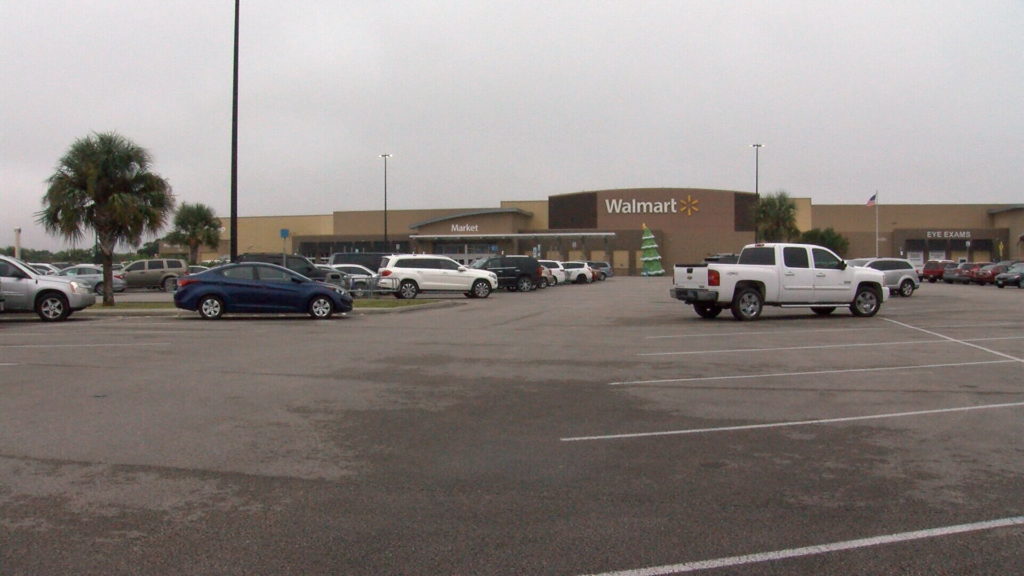 Uniformed officers will be in their patrol cars, enduro motorcycles, bicycles and ATVs.

“Just because you don’t see us, doesn’t mean we’re not there,” Sherman said. 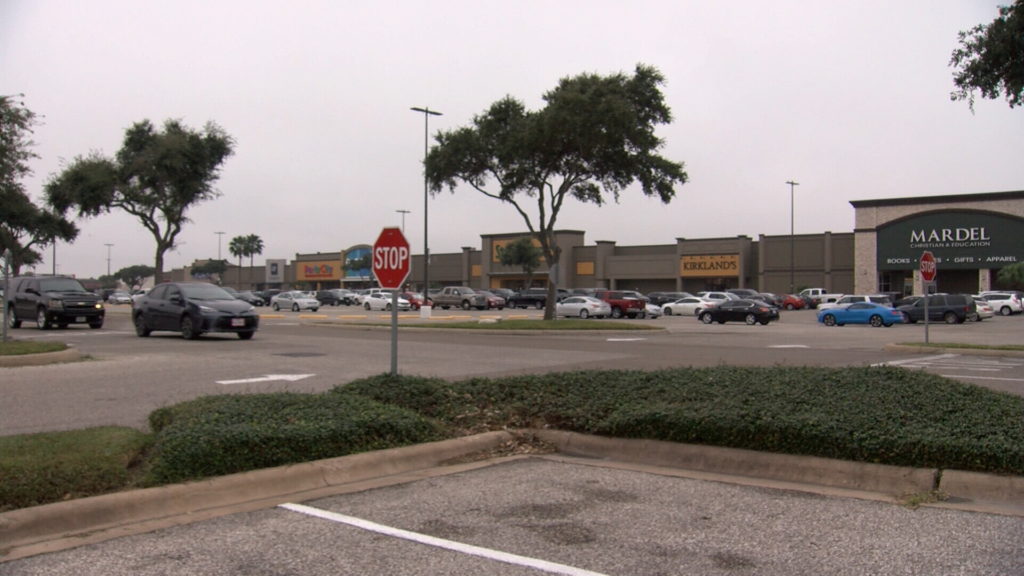 The police department will also activate their Skywatch at several locations in the area. It’s elevated and equipped with several cameras and it gives officers a bird’s-eye view of what’s going on. Officers in their patrol cars can use their laptops to log into a computer program that allows them to monitor the Skywatch’s surveillance cameras.

Despite all these efforts, Lt. Colby Burris with the C.C.P.D. Auto Theft Task Force asked that everyone not leave any valuables in their cars.

“If there’s something you just can’t take out of your vehicle, make sure to hide it to where no one can see it. These burglars are going to come up and going to look to see if there’s anything inside of a vehicle worth going into, worth that risk.”

He said it’s important to lock your doors.

“Over 60 percent of our auto burglaries, the vehicle has been left unlocked. It’s easy access for a burglar to get into then to take a lot of time,” Burris said. “They just open the door and get in. Now, they have access to everything.”

“For those who plan to be a Grinch this holiday season, officers have a message for you: ‘Beware and we’ll be looking for you,’ ” Captain Weldon Weber said.