Cody Horvath enlisted in the Marine Corps in 1988 and went on to serve in the Gulf War. 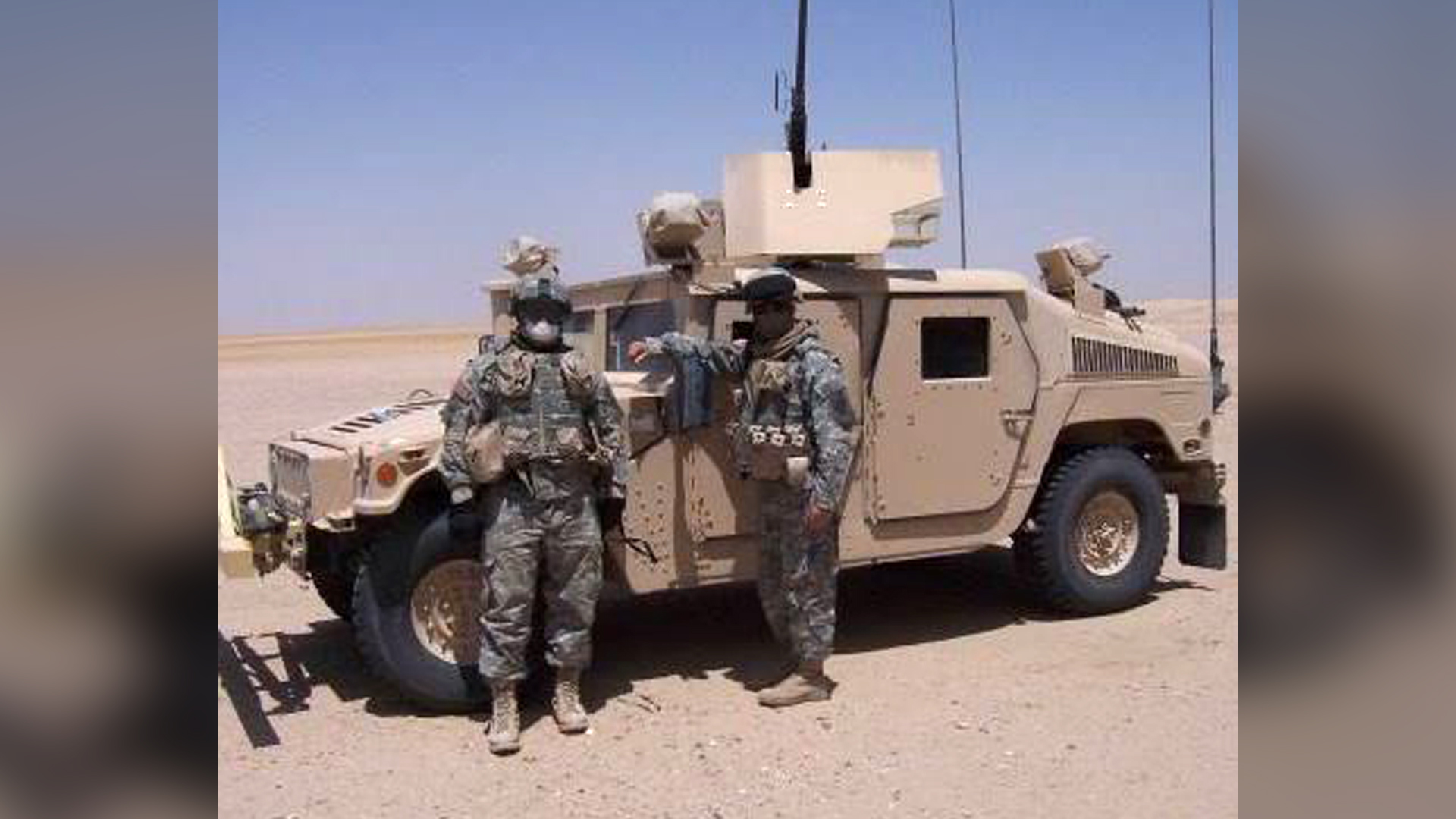 Horvath lived in Rockport, but after Hurricane Harvey destroyed his home he moved to Corpus Christi. 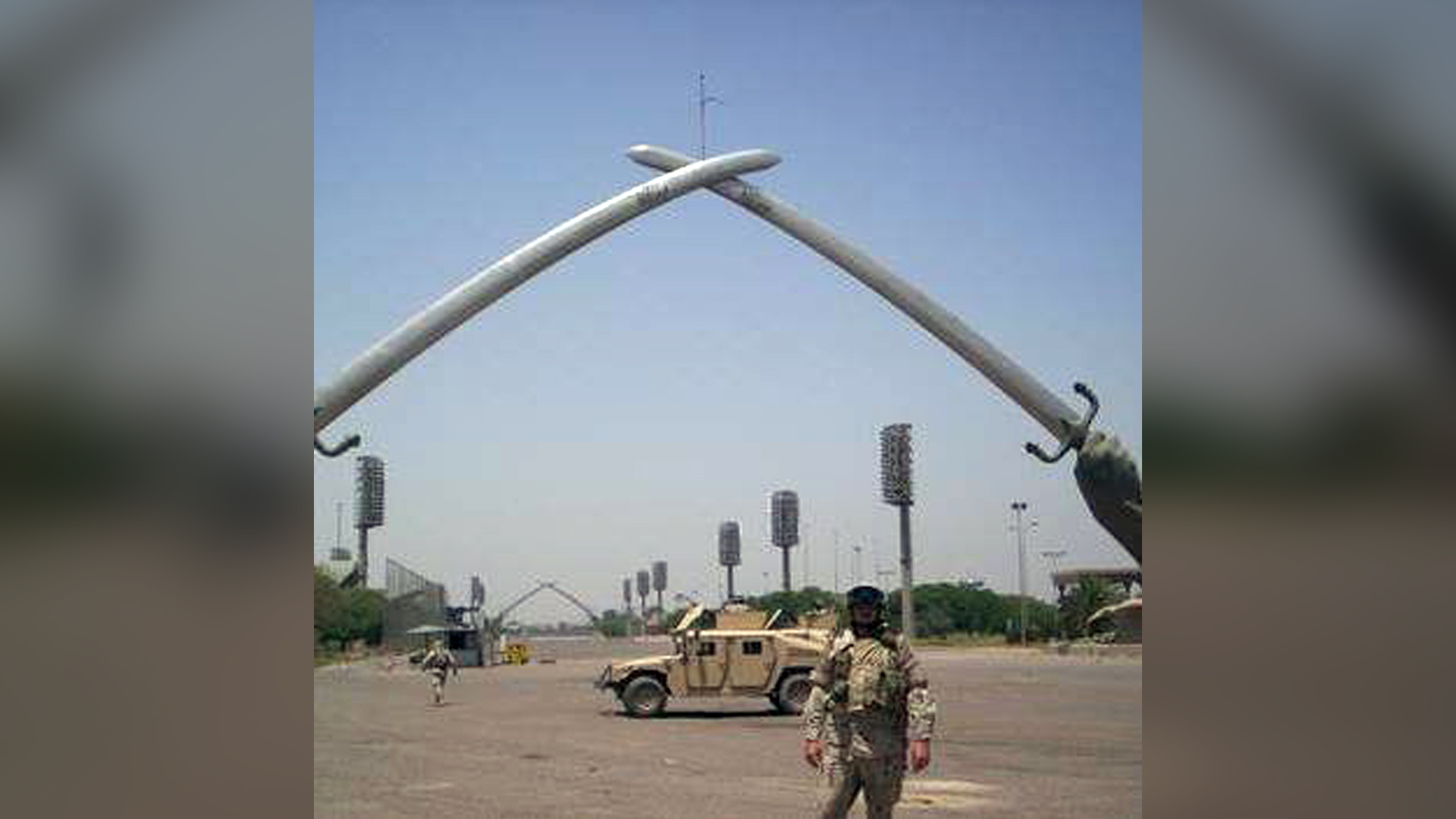 However, a devastating apartment fire dealt Horvath another major setback.

“So as I pulled up to the police that were blocking the road, I said, ‘What’s going on?'” Horvath said.  “They said there was an apartment fire, and I asked ‘which one?’  They said building 15 and I said ‘That’s my building.'” 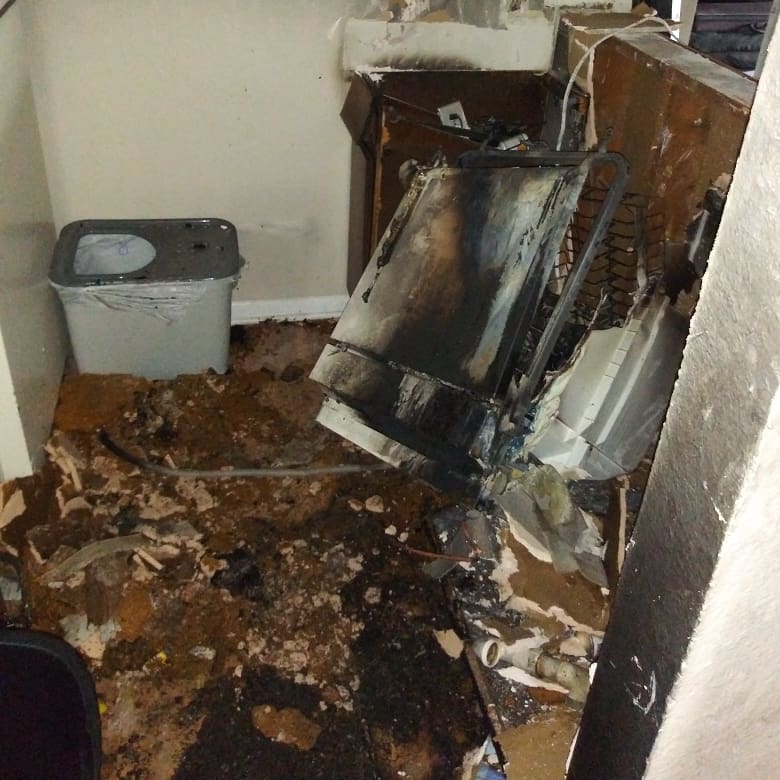 Horvath lost clothes, furniture, appliances,  and many items close to his heart like pictures of his kids, important papers, and his pet cat Angel. 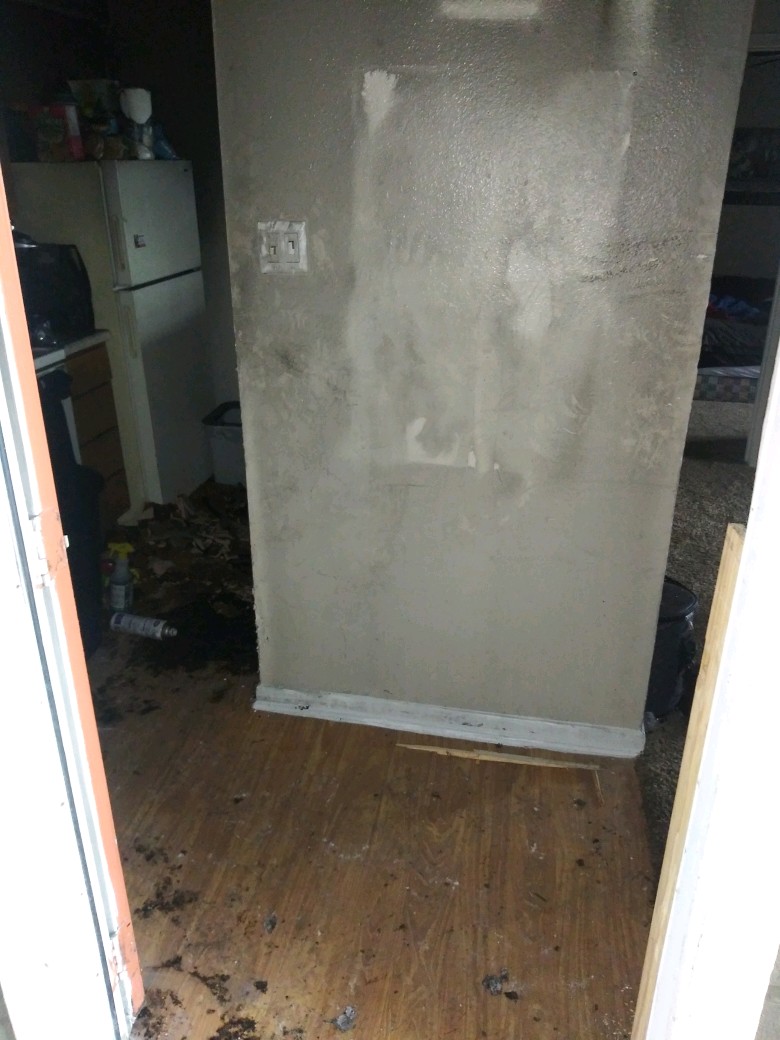 Horvath had Angel for 9 years. First responders tried to revive the cat and took her to the vet, but she died of extreme smoke inhalation. 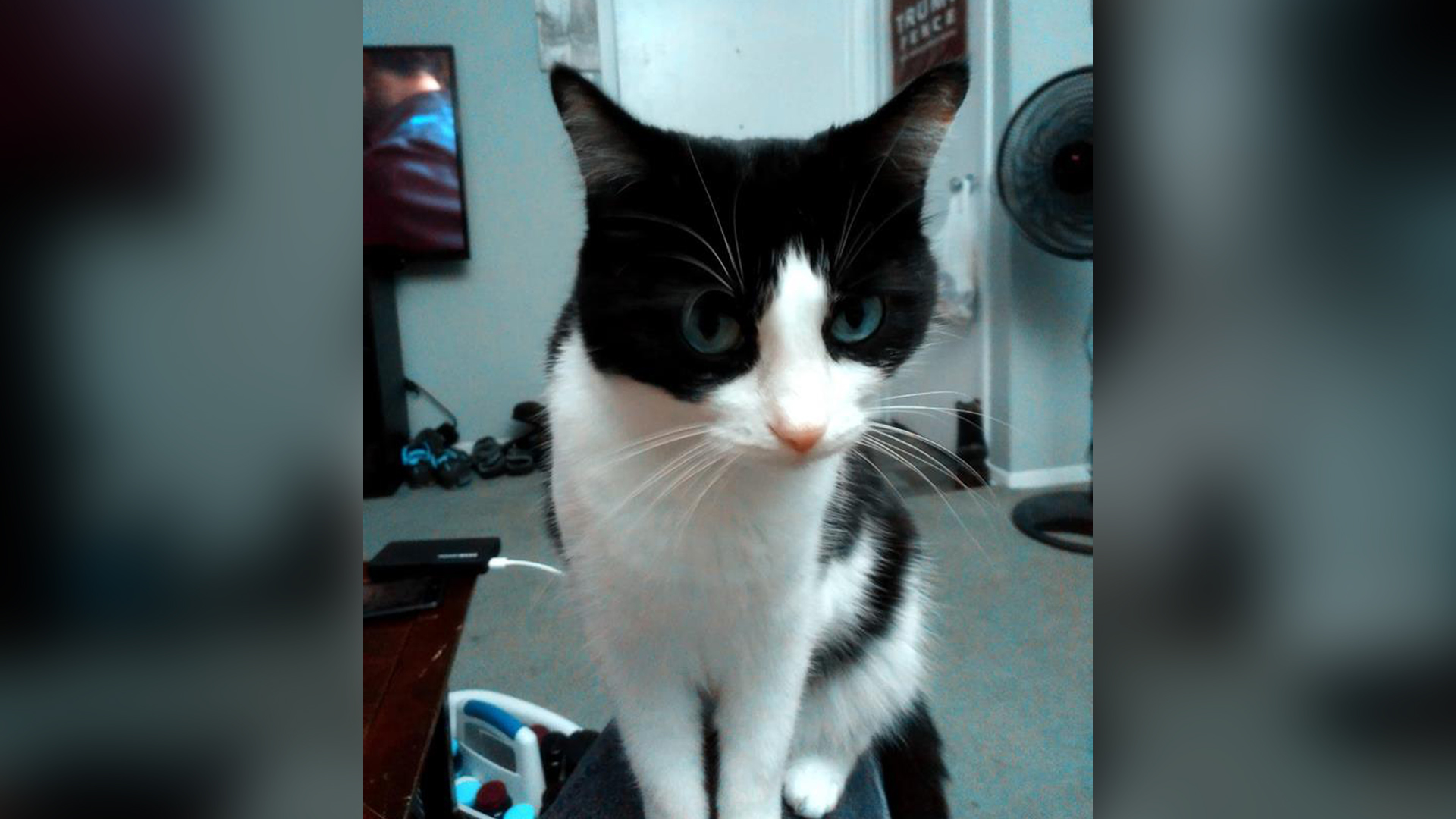 Fire inspectors say the fire was caused by wiring in the dishwasher.

The local veteran’s organization Burn Pits 360 heard Cody’s story and found out the dishwasher in his complex was on a re-call list.

Our KRIS 6 team stopped by the leasing office to ask if that was true, but management would not comment, and asked us to leave.