Education, immigration and healthcare are among the issues Democratic U.S. Senate candidate Beto O’Rourke says he will tackle if he’s elected on Tuesday.

O’Rourke was in the Coastal Bend this morning at the Richard Borchard Fairgrounds in Robstown.

O’Rourke told supporters that under his administration, Corpus Christi will be front and center when he tackles major issues affecting Texas. 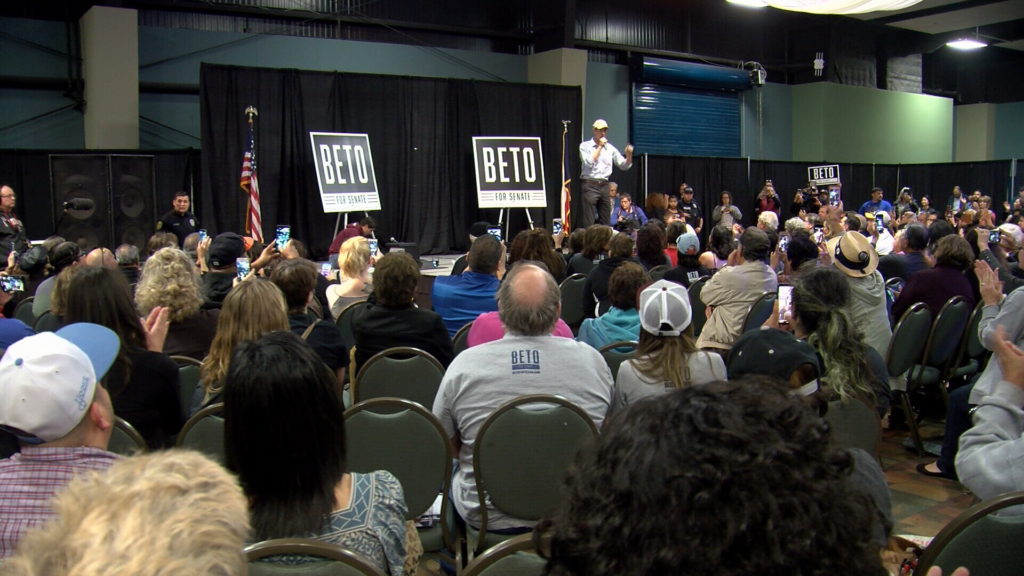 O’Rourke strongly rebuked President Donald Trump’s assertion that he would impose an executive order to unilaterally end birthright citizenship for the children of non-U.S. citizens.

“(Trump) is questioning the constitutional right of citizenship for those who are coming from Central American countries right now,” O’Rourke said. “Let’s call it out for what it is.

“We can either focus on the President’s hate and his bigotry and his nativism or we can stay focused on the future and that’s what we’re doing in this campaign.

“Education, immigration, making sure that we lead on healthcare, the ability to find a job that pays a living wage. Those are the things I hear Texans talking about. Donald Trump is trying to scare us about ourselves. That’s just not going to work.”

A return to the Coastal Bend was important for O’Rourke only five days before Election Day.

“We keep coming back because the people have been so good to us. So kind to us,” O’Rourke said. “This isn’t the easiest part of Texas to reach and I know what that’s like (after) living in El Paso.

“No one ever showed up. No one ever asked us what was on our mind. No one ever sought to get out input on the most important policies that the country was developing.” 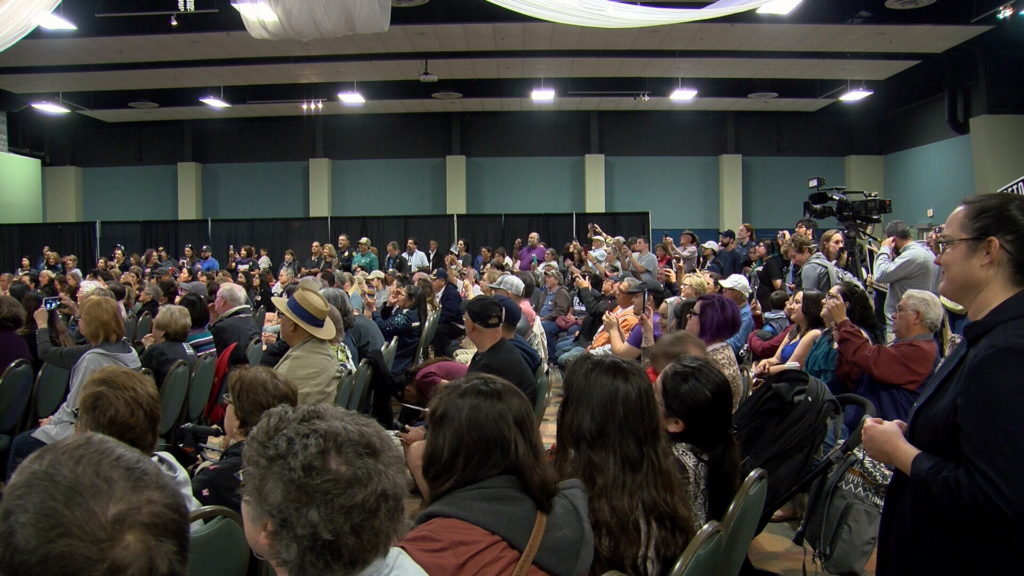 During O’Rourke’s event, he brought up his love for Whataburger and Selena.

Early Thursday morning, O’Rourke visited the Selena statue at sunrise for inspiration in the final days before the election.

While there, he met veteran Mario Gomez who serves as the unofficial guardian of the statue. Gomez was Selena’s neighbor and tells people about her.

Gomez attended O’Rourke’s rally and surprised the Senate candidate with a Whataburger cap and three gift cards so O’Rourke and his staff could indulge in the final days of their campaign.