The plant is designed to take in seawater and turn it into fresh water, but the inflow and discharge pipes would be in the ship channel.  Opponents of the proposal say a desalination plant would spoil the natural beauty of the ship channel, but they have environmental concerns as well.

“We’re talking about 95 million gallons per day of brine dumped into here, which because of the tidal action will move into the spawning areas for crabs, for fish, shrimp,” said Dan Pecore of the Port Aransas Conservancy.

Conservancy members were disappointed the TCEQ wouldn’t schedule a public meeting or contested case hearing, despite numerous requests from members.  They say science proves their point.

“We have the data, research data, it’s all very credible, that proves there is nothing that is not detrimental to the environment connected with the construction and the operation of these things,” said Pecore.

The permit was applied for by the Port of Corpus Christi.  In a statement to KRIS 6 News, the Port’s Chief External Affairs Officer said “TCEQ releasing a draft permit is another step in the process.  The permits are long-lead items, and the Port is obtaining the permit for that point in time when it is determined necessary to move forward with construction of a desalination plant. The Port of Corpus Christi has no intention to own or operate a desalination plant. We have received feedback from our customers that indicates the number one issue is a reliable water supply that will meet current and future demands. Our focus is to work with the City of Corpus Christi to bring desal as a sustainable solution at the appropriate time.”

Once the Port of Corpus Christi publishes the draft permit, opponents have 30 days to apply to the TCEQ for a public meeting and contested case hearing. 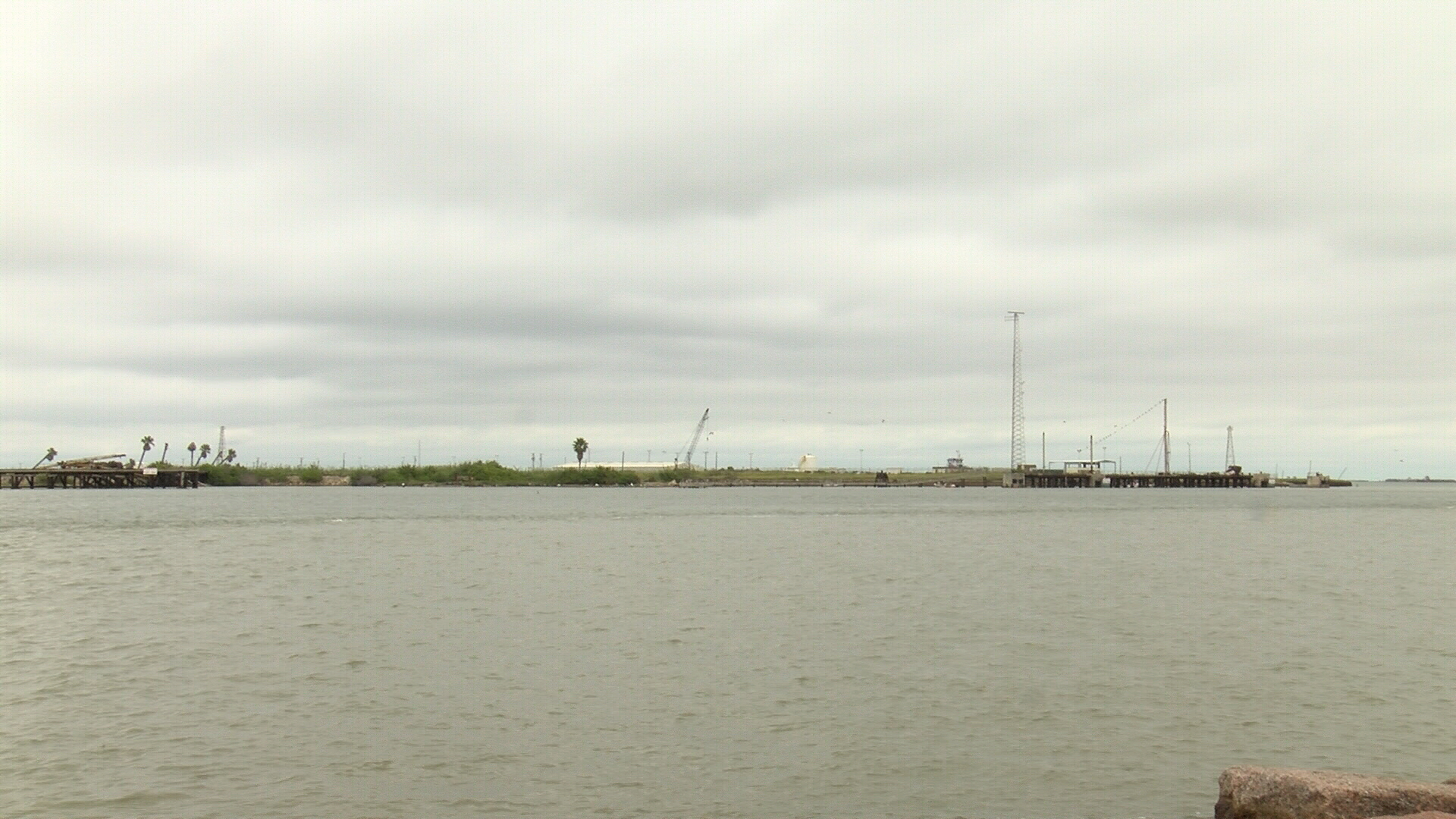