The driver accused of hitting two King High School students, killing one of them, will be going on trial right before Christmas.

During the hearing, Holmes’ attorneys asked the judge to reinstate his bond but the judge denied their request.
Holmes is charged with two felony counts of causing an accident involving death, and another causing serious bodily injury.

According to court documents, Holmes told police he reached for some cigarettes when he hit 16-year-old Rai-Ane Garza and 15-year-old Madicyn Knott who were on their way home from school. 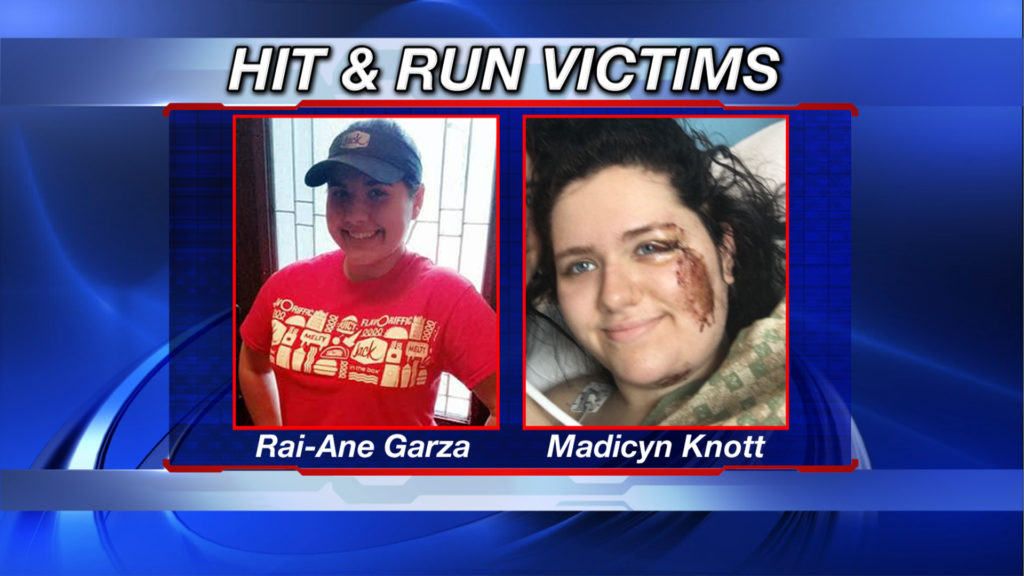 Knott was severely injured and Garza died at the scene. Holmes fled the scene but was arrested moments later.