The man who dumped the body of a missing woman near Bluntzer took a plea deal today.

Gregorio Cruz pleaded guilty to tampering with physical evidence in connection with the murder of Breanna Wood. In exchange for his plea, he’ll serve eight years in prison and he’ll have to testify against the other defendants in the case, Joseph Tejeda and Sandra Vasquez.

Tejeda is accused of killing Wood.

In January 2017, her body was found in a box, wrapped in plastic, inside an abandoned house near Bluntzer. 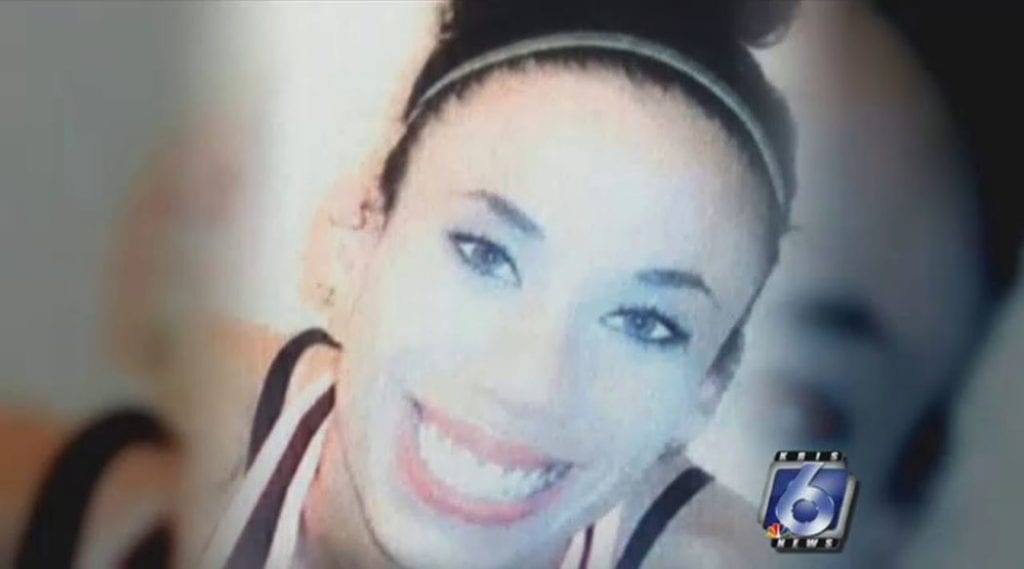 “I don’t know if I hate you or I thank you for finally speaking up and giving me my daughter back,” Wood said. “This pain I don’t wish you or your mother or the mother of your children.”

A second defendant in the case, Christopher Gonzalez, took a plea deal on Monday.

Gonzalez, who was facing capital murder charges, pleaded guilty to charges of engaging in criminal activity. He was sentenced to 10 years in prison and has agreed to testify against the main defendants in the case, Tejeda and Vasquez.

After Gonzalez’ hearing, Nueces County District Attorney Mark Gonzalez told the media Gonzalez was offered a plea deal because he has crucial information on the two main defendants in Wood’s murder case.