A video is going viral of a Subway Sandwich worker who says he’s just doing his job.

“Just Do It.” These are the words that guide Graham Wade, who says being deaf makes him no different than anyone else.

For the past four months, Wade has seen his position at the Subway in Port Aransas grow as an opportunity to interact with customers.

Wade lives in Corpus Christi, commuting over an hour by bus to Port Aransas for work.

Wade says his disability doesn’t stop him from staying committed to the workforce. Others have noticed.

A video that has been shared widely lately on social media shows Wade working, employing a chart to communicate with customers on how they would like their sandwiches prepared.

Wade says he’s seen the video and finds it inspiring.

“In our society a lot of people think that deaf people or hard of hearing people can not do that,” Wade said. “They kind of  label us on our disability. But actually we very capable.”

To help Wade prepare orders, he uses a chart that was made by a friendly customer. Wade says it makes the work go smoother. 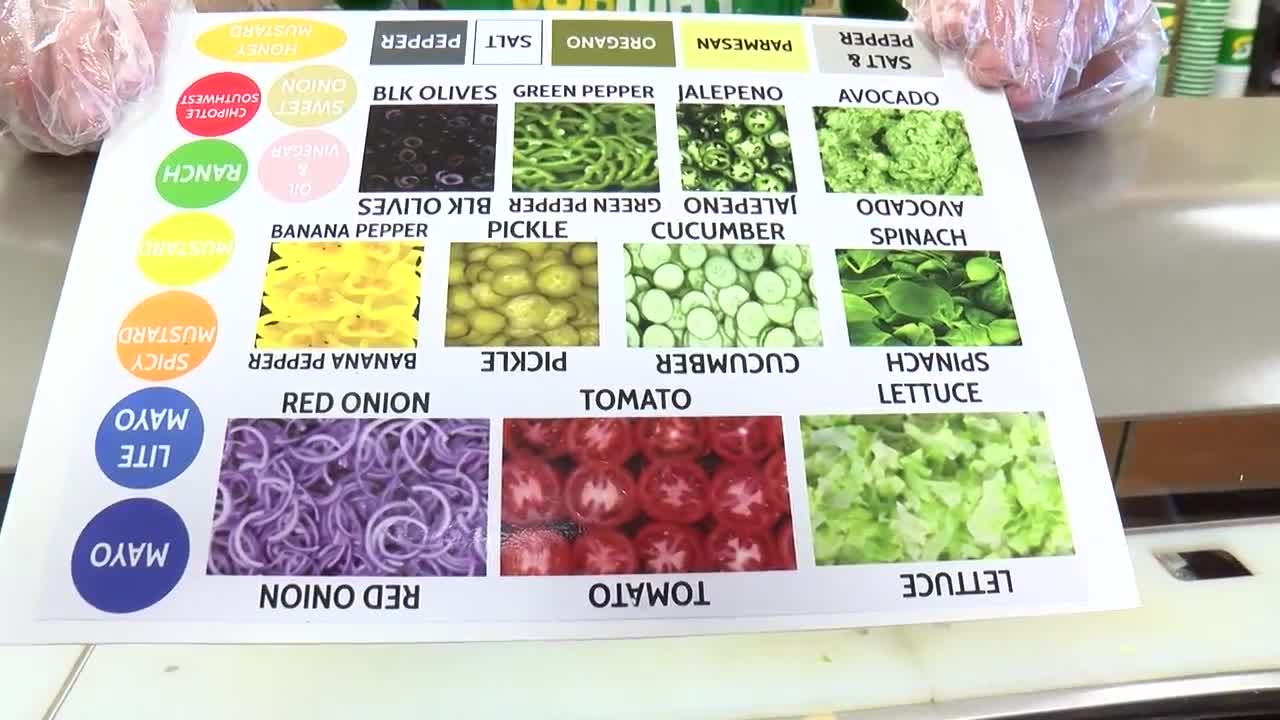 “I want to see more deaf people in the hearing world to be open to break that gap in communication, and allow us to be able to have these opportunities bridge that gap,” Wade said.