Future of local attraction may be in question

It’s been a neighborhood attraction for years.

But now the fate of what’s become an iconic site could be in question.

This giant ice cream cone has been a staple in one Lamar Park neighborhood for years. It’s even had its own Facebook fan page full of pictures of people posing with the cone. 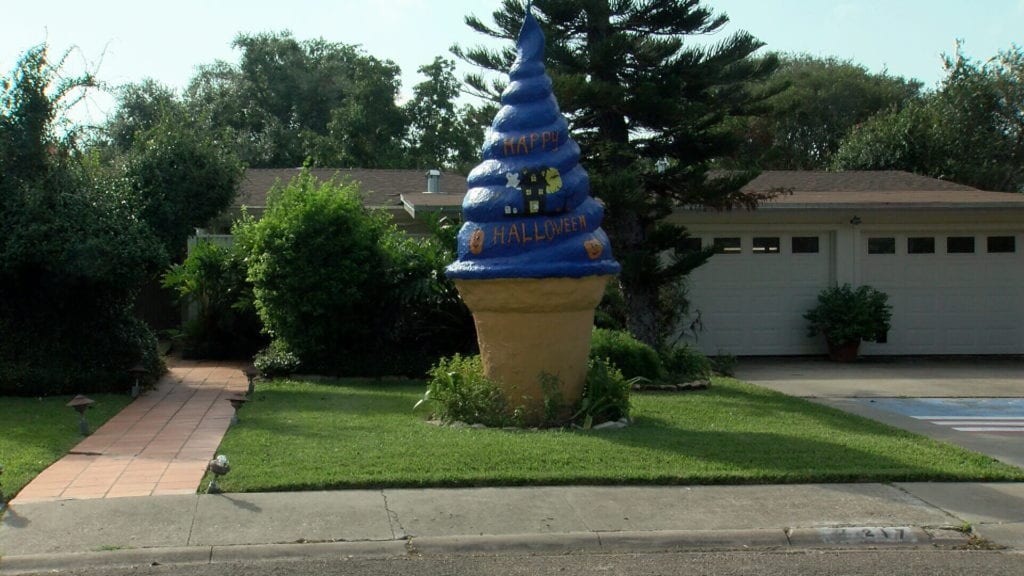 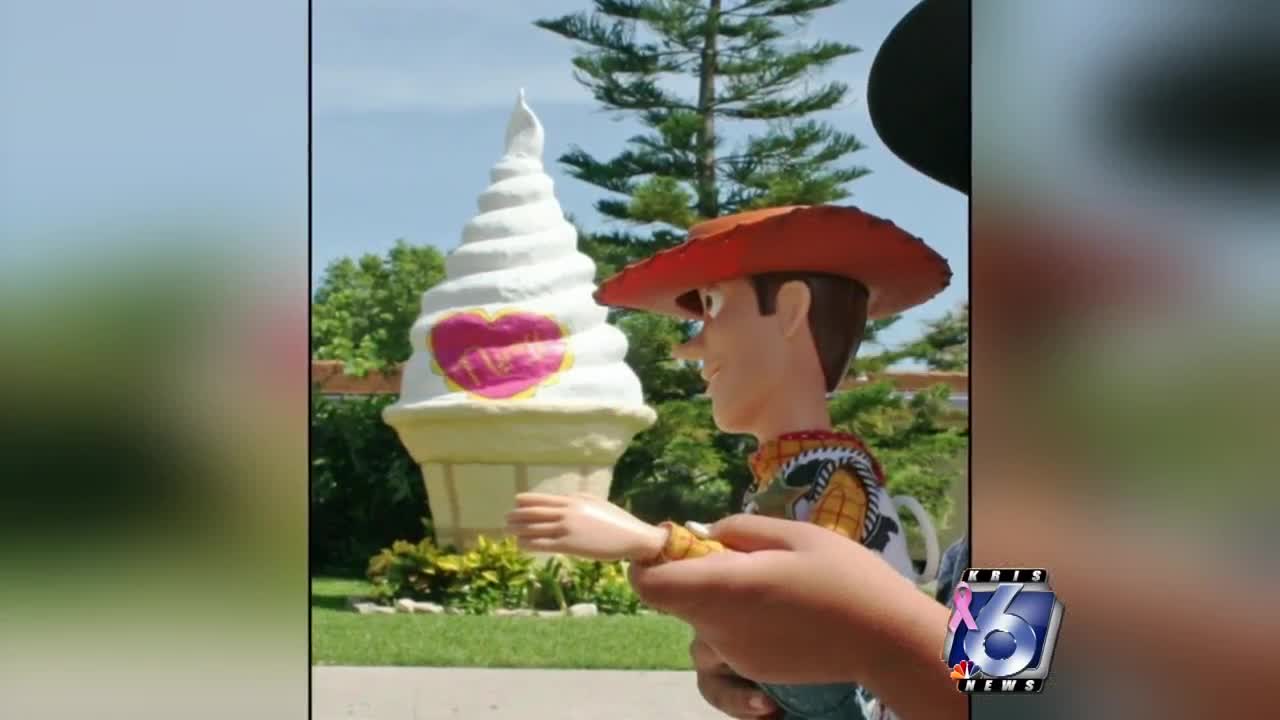 Oliver has lived down the street from the massive cone for the last 12 years. She says it’s a not only a tourist attraction but also a personal one as she walks with her kids to see the cone’s newest flavor. 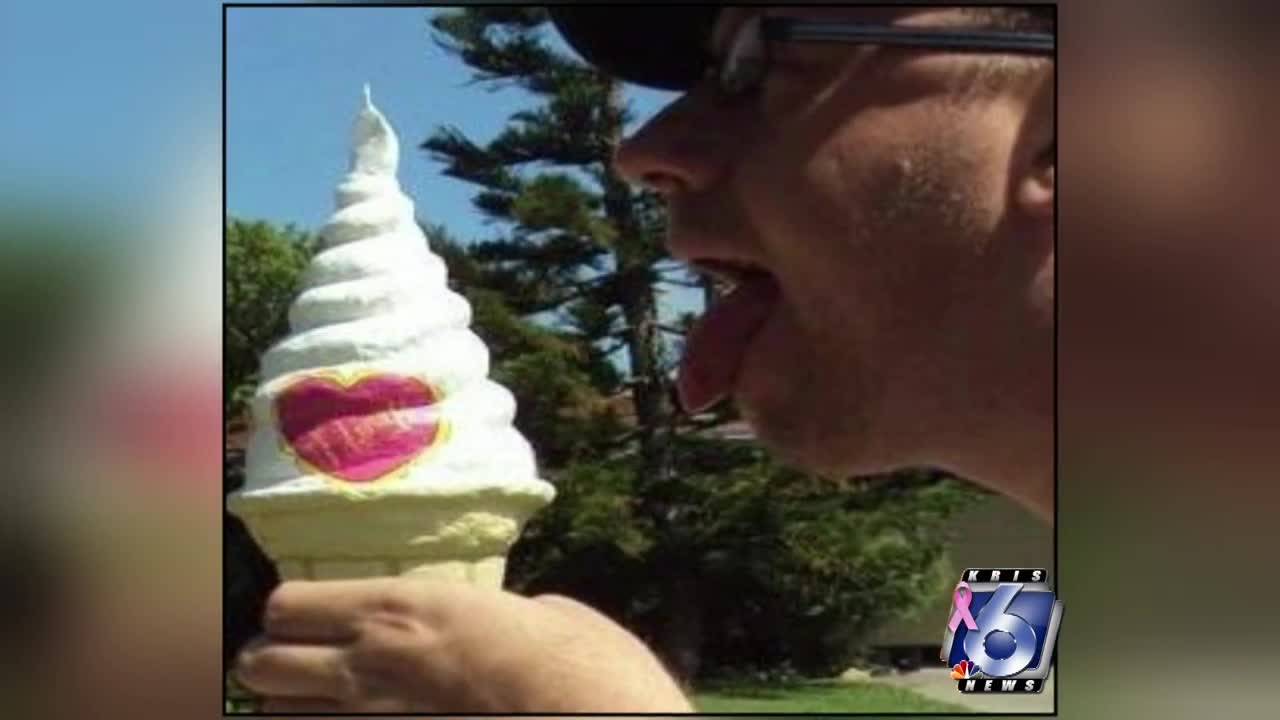 But the future of the cone now is in question. Oliver says the homeowner and mastermind of the faux sweet treat recently passed away. She hopes wherever the cone goes, it brings a smile to others just like it has for her family.

Other neighbors said they’ve been told the cone might be donated to a local chlidren’s non-profit organization.