Two people have died in a traffic accident in rural Nueces County.

A Texas Department of Public Safety spokesperson has confirmed that an accident just after 7 p.m. at FM 665 and County Road 75, between Petronila and Driscoll has claimed the lives of two people. 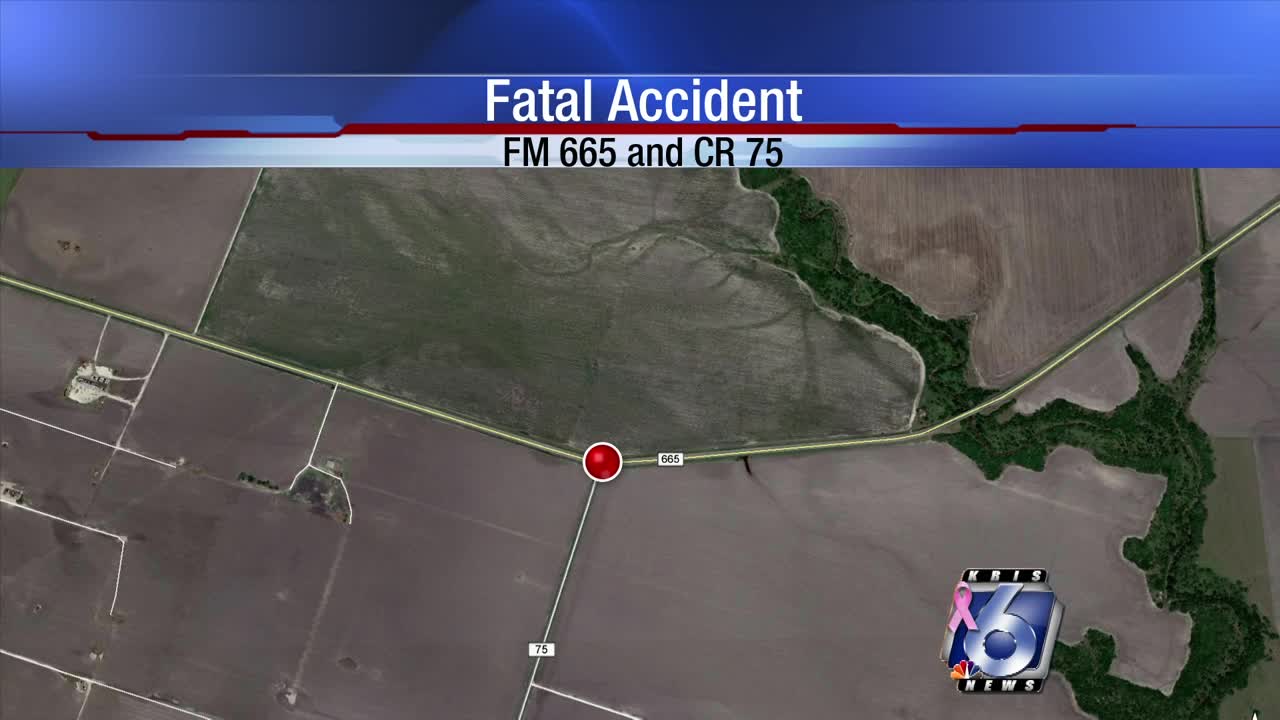 According to DPS, a red SUV went into oncoming traffic on FM 665 and hit a white car.

Two women inside the car, a 57-year-old driver and 52-year-old passenger were killed. The driver of the SUV was transported to the hospital with non-life threatening injuries.

The identities of all of the victims has not yet been released.

This is a developing story and more information will be reported as it becomes available.