A lawsuit has been filed against a company that provides security for the Port Aransas ferries.

On Wednesday, KRIS 6 News learned that 15 security guards who work on the ferries haven’t been paid in weeks.

The Texas Department of Transportation runs the ferries and has paid their contractor, the B. Michaelson group.
Employees said their boss, Michael Pleasants, hasn’t paid them since taking over the company in late August. 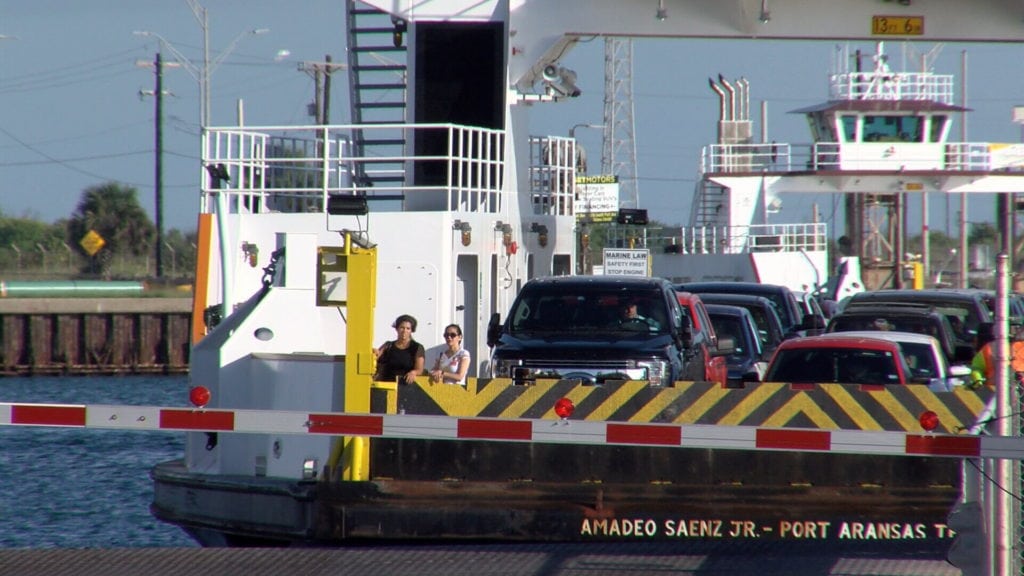 This morning, one guard Cassandra Salsgiver filed a lawsuit at the Nueces County Courthouse. In her lawsuit, Salsgiver has asked that the B. Michaelson Group Holdings pay her and her co-workers the wages owed to them.