Ferry security guards are fighting for their paychecks

Security guards who work on the Port Aransas ferries say they haven’t gotten paid in weeks.

John Patton is one of at least 15 security guards who work on the ferry in Port Aransas. They work for a contractor, Michael Pleasants with the B Michaelson Group but he’s afraid he won’t get paid. “We’ve heard promises, everything about paychecks. The old owner sold the company but we’ve never received one from the new owner,” Patton said.

Patton said the Texas Department of Transportation runs the ferries and has paid his employer. According to Patton, their boss hasn’t paid the guards since he took over the company in late-August.

Patton hasn’t received a check since September 6. “The new owner of the company has made all kinds of promises and hasn’t kept none of them. He’s made several, several promises of paydays to come but they’ve never happened,” Patton said. 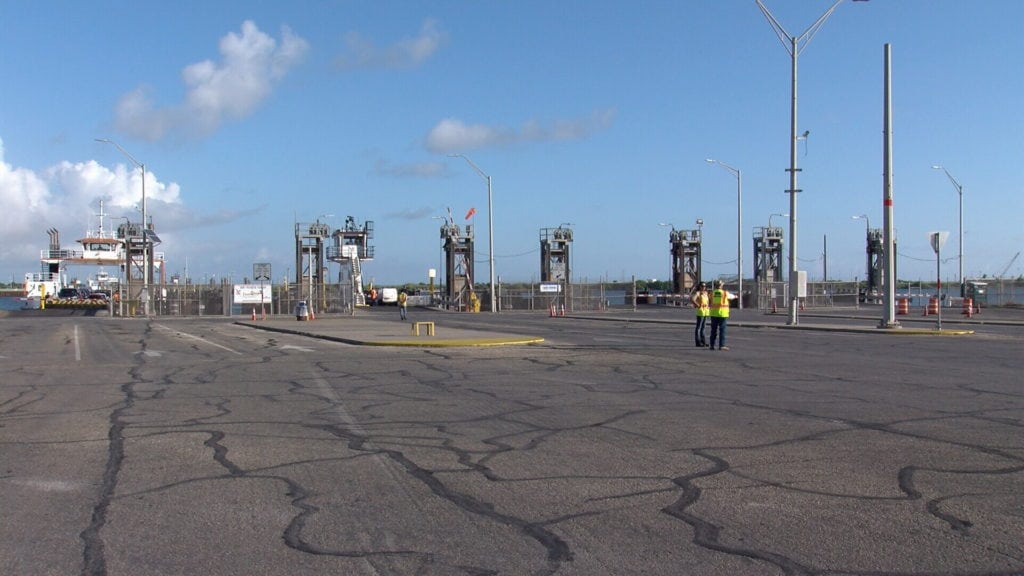 Despite the call, Patton said he will continue to fight for answers, especially for his co-workers. “Some of them are getting evicted out of their houses. Some of them have gotten a lot of late charges from their banks because bills are coming up and they don’t have the money to pay it,” Patton said.

Patton added that he’d like to see some real communication between the owner, Michael Pleasants and his employees. He said even though there may be a good explanation for this, it’s time for Pleasants to make things right.

Late this afternoon, Michael Pleasants told KRIS 6 News he acquired the security contract for the Port Aransas ferries from Kingdom Guard, LLC in late August. He said that’s what has caused the late pay. He stressed that TxDOT has paid the contract but there has been a delay in his company getting the necessary paperwork and invoices to pay the workers.

Pleasants said the checks are on site and the workers will get paid tomorrow and Friday. He promised more checks will be issued next Wednesday and everyone should be caught up by the end of next week.  Pleasants also commended the workers who have been on the job for weeks without pay.