ODEM – While starting a police department sounds like a big change for a small city of about 2,400 people, officials from the City of Odem say it’s really not much of a change at all.

“We’ve had a Police Department since 2010, but we used to contract it out,” said Odem Mayor Billy Huerta.

According to Huerta, Odem currently contracts with the San Patricio County Sheriff’s Office to provide law enforcement; before that, the contract was with Sinton Police.  Those contracts cost the city $200,000 per year.

Huerta says the new department will have an annual budget of $160,000 annually, but the city council budgeted an extra $100,000 this year for start up costs like police vehicles.

“He’s familiar with the streets, the people, the public, the staff,” said Huerta.  “He’s done a good job.”

Odem hasn’t had local law enforcement since the city did away with its marshal position in the 1970’s.  Once operational, Odem’s police force would consist of Ochoa and two other officers.

“Just like every small town, we want to have our own for police protection,” said Huerta.

The next step is for the city to apply for an agency number with the Texas Commission on Law Enforcement.  City officials hope to have the department up and running within six months.

The City of Odem also just opened its first municipal court.  It’s been operating since April and will handle any tickets and citations issued by their new police force. 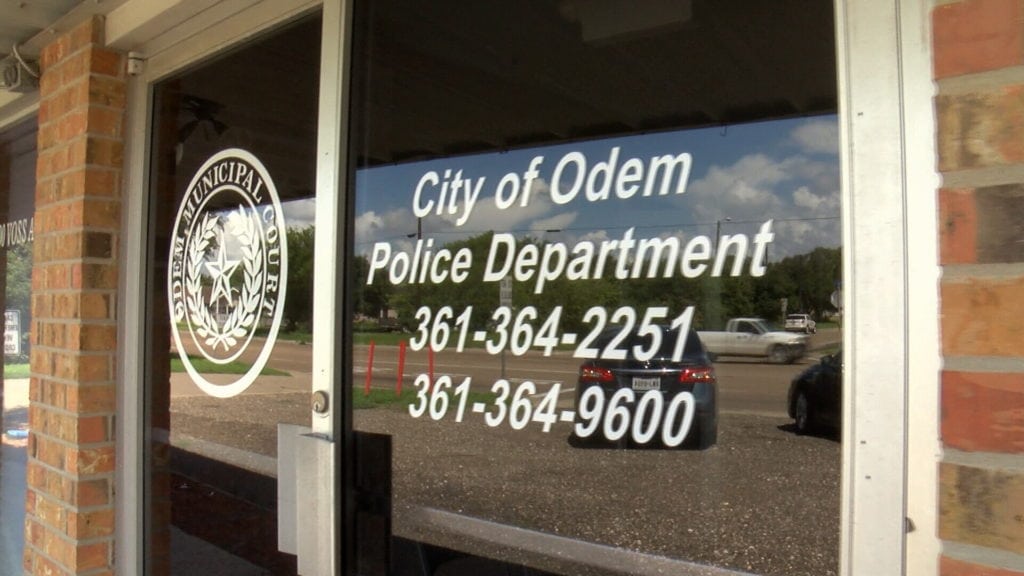