The blue tarps on Bay Hall are tough to miss.  The Texas A&M Corpus Christi building was originally damaged by Hurricane Harvey.

“It’s a several month process, and so we have a few more months before we’ll be done,” said Terry Tatum TAMUCC Executive Vice President for Finance and Administration.  “Part of it is going to depend on when it stops raining.”

Recent rains have not only slowed repairs, they’ve caused more damage inside the building.  According to Tatum, work crews weatherproof the roof at the end of every work day.

“Unfortunately, some of the work they had done to weatherproof it failed during our heavy rains in the last week or so,” said Tatum.

Water damage on the third floor has now spread to the second.  Rain water also shorted the electronics on the building’s only elevator… Which hasn’t worked for three weeks.

“We have replacement parts on order,” said Tatum.  “Unfortunately for an elevator, you can’t just run down to your local hardware store and buy the parts.”

In the meantime, students and staff with disabilities are forced to make other arrangements, like working from home, or one-on-one tutoring sessions.  Tatum says he feels for those affected, and the campus is working to fix the problems.

“We really do care,” said Tatum.  “We’re doing what we can in these situations, and we’re working with each individual to make sure that we come up with reasonable accommodations for them.”

Tatum didn’t have a dollar figure for how much this damage has cost the school.  He also says officials looked into adding a second elevator to Bay Hall, even put the project out for bid.  Those bids came in way over what the school could pay, and the project was shelved.

Officials are still looking for a cost-effective way to add a second elevator. 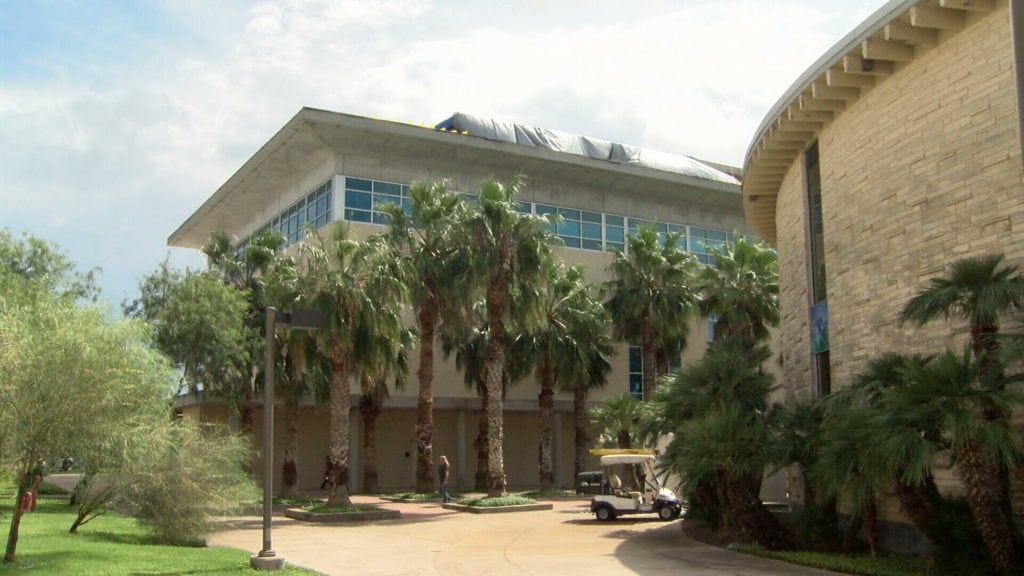