Corpus Christi police arrested one man in connection to a shooting at a popular shopping center.

According to Captain Dave Cook, with the Corpus Christi police department, off-duty officers reported hearing a series of gunshots outside a restaurant at Moore Plaza.

When police arrived at the scene, they observed multiple shell casings inside the parking lot. Police say some of the bullets damaged vehicles at the scene.

Captain Cook says the shooting stemmed from an argument. After the people separated,  a man pulled out a gun and opened fire on a vehicle leaving the scene.

“Things can happen and the reality of the situation this guy that did this had no concern for the public in general,” Cook says.

The suspect was arrested and charged with aggravated assault with a deadly weapon. 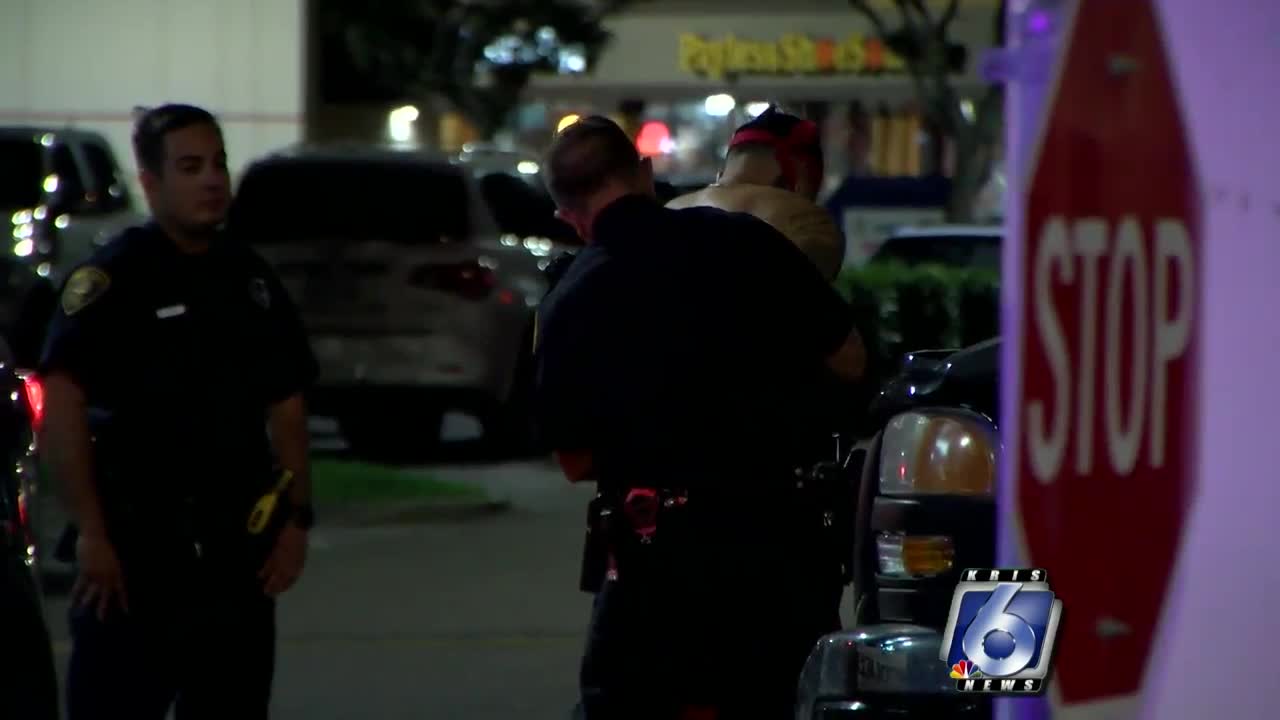