UPDATE: Corpus Christi police confirmed the victim of the shooting was pronounced dead at the hospital.

Police are investigating a shooting that happened at the intersection of Crosstown and Holly tonight. 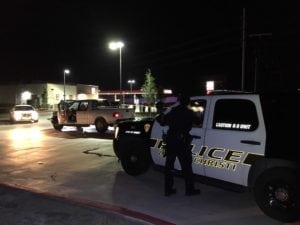 Police were called to the intersection shortly after 8 p.m. Friday.  Captain Dave Cook says a woman was in a vehicle with a boy, approximately 11 years-old and another man when she was shot.

She was taken to the hospital.  There is no word on her current condition.  Captain Cook says witnesses saw a dark vehicle flee the scene.

Information on a suspect is not being released at this time, however, KRIS 6 News learned that police were using a drone to survey the scene. 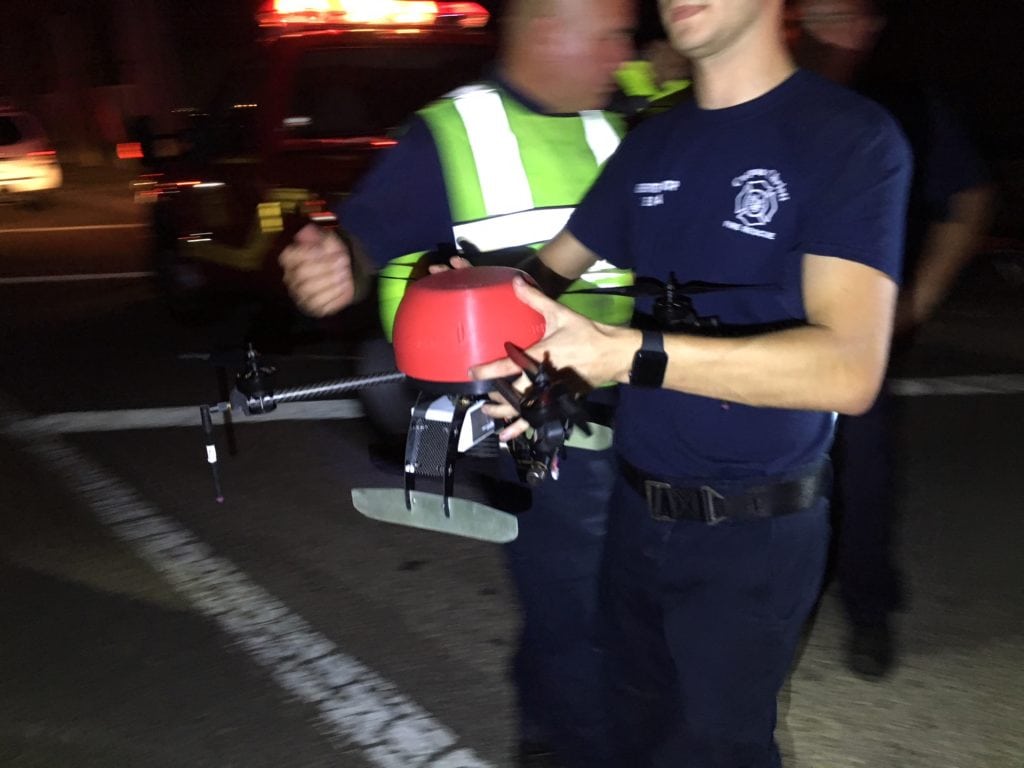 This is a developing story and we will keep you updated as more details are made available.