A local engineer wants to be the city’s next leader.

Michael Hall is a Chicago native. Four years ago, he moved to Corpus Christi while running a company in Austin. 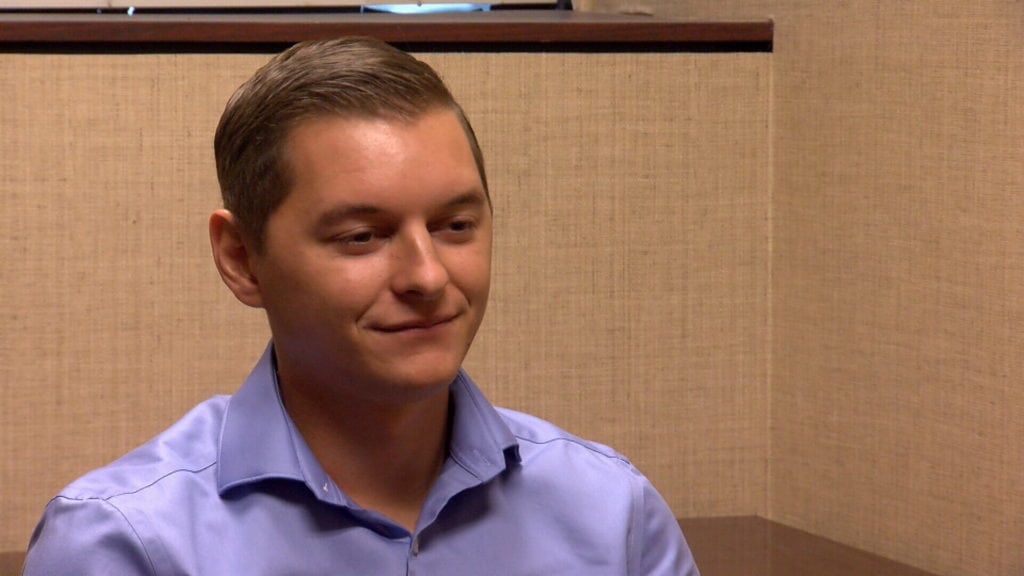 After moving here, he says he loved his neighborhood and his neighbors became more of an extended family. That’s when he decided to make Corpus Christi his full-time home.

“I just love the community and that feeling. It’s not something I grew up having.” Hall said. “So, when I saw that I knew I wanted to live here.

“Once I realized I want to make Corpus my home and spend a long time here, I started looking at the city and realizing there’s a lot we can do to improve the city.”

That’s when he decided to become personally involved.

“Everybody says, ‘Be a part of the change you want to see.’ So, of course, what better thing can I do to help improve change in the city than to run for mayor,” he said. 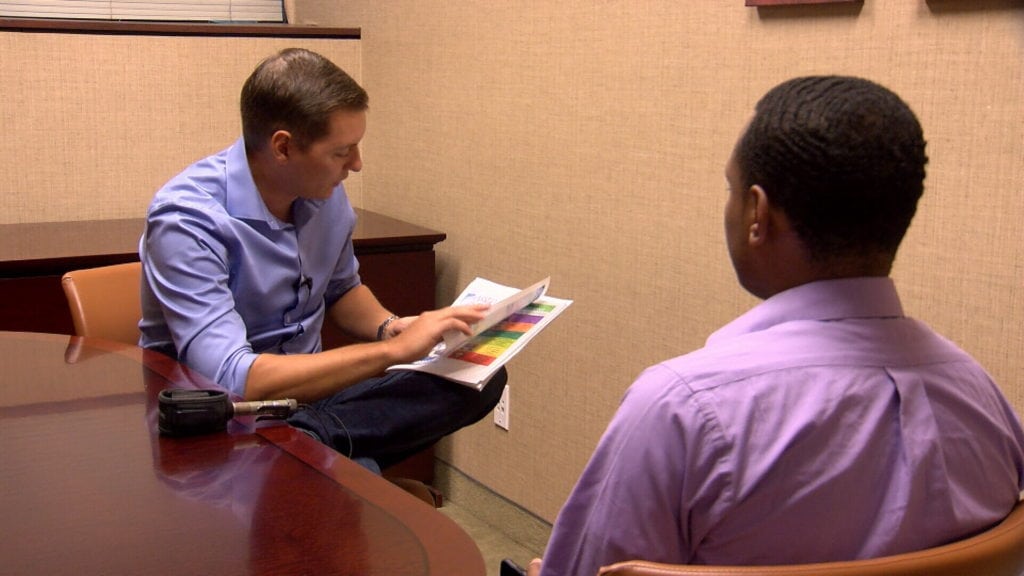 Hall is now working as an engineering consultant in Corpus Christi.

He said his engineering background could help the city’s infrastructure.

“The infrastructure down here just really needs some work. The roads here are so bad.” Hall said. “There’s problems with the water. There’s problems I think with the budgeting around that and I’d really like to look into that and see what are the issues around the accounting that goes on behind the scenes.”

Hall says he would like to work with the city’s large employers, like Naval Air Station Corpus Christi and Christus Spohn Hospital System, to learn their needs and create more businesses and jobs.

The engineer says he’s a bit of an outsider because he didn’t grow up here. He’s determined to use that to his advantage.

“I think it gives me a better perspective than anybody else. I come in with fresh ideas and thoughts and I’m kind of the face of the new generation coming to Corpus Christi,” he said. “I want to attract people with that kind of talent. And I really want to help grow the city and make it something better than it is now.

“Don’t get me wrong. I love this city and the way it is now. I love living here. That’s the reason I want to help it grow.”

Hall is one of five candidates running for Corpus Christi mayor.

The city election will be held on November 6.