Border Patrol seizes more than 400 pounds of marijuana from backpackers

Border Patrol agents seized more than 400 pounds of marijuana after seeing several people trying to backpack the drugs into the U.S.

According to U.S. Customs and Border Protection, agents were conducting field operations on Monday when they saw several subjects trying to backpack large bundles toward the U.S. side of the Rio Grande. 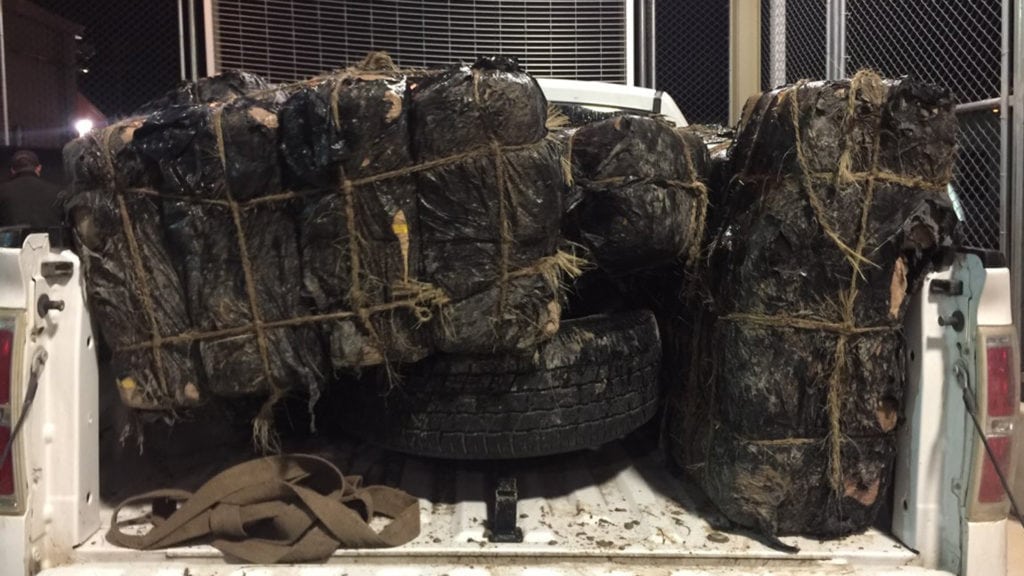 Agents chased the subjects, but they were able to flee back to Mexico.

After a brief search of the area, the agents discovered six bundles of marijuana, weighing 428 pounds and worth an estimated $343,000.

Border Patrol says the marijuana was turned over to the Drug Enforcement Administration.