Last year, 520 students were enrolled for the school the year. After the storm hit, the district opened its doors back up in October with 397 students — a dip of 23.7 percent from before the storm. 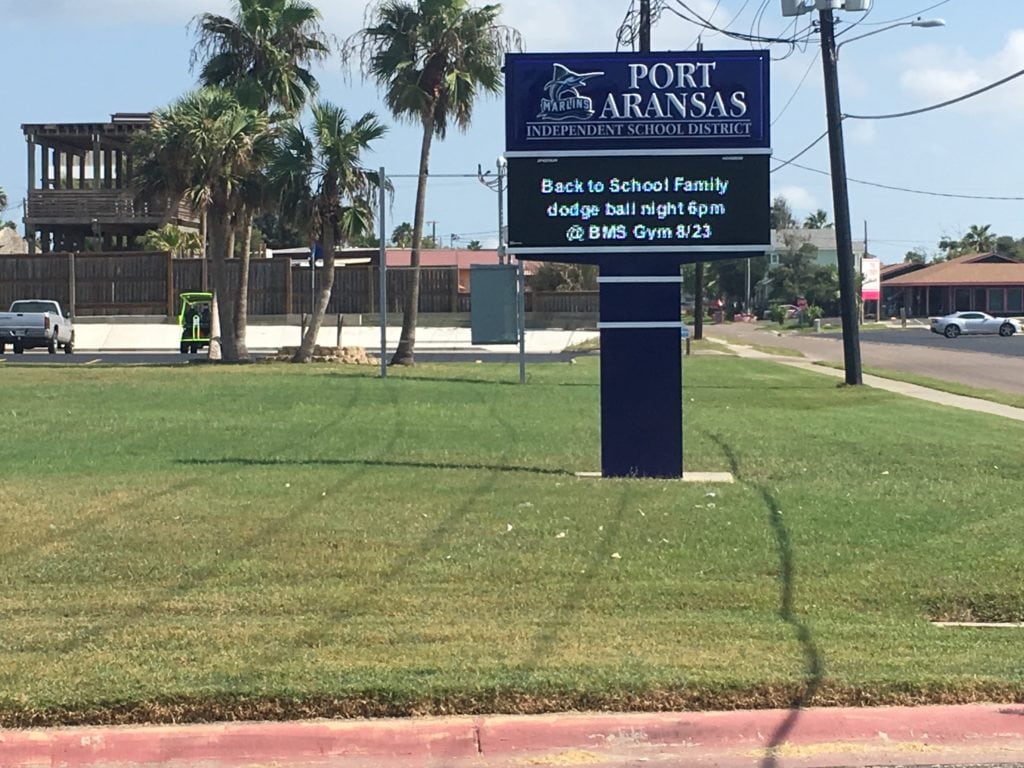 However, this school year began on Monday with 507 students enrolled at Port Aransas ISD. All campuses are in full operation.

After Harvey, children were scattered and joined different districts in the area.

Port Aransas ISD Superintendent Sharon McKinney says students who did not return were because their  families moved away due to lack of housing.

“Our enrollment has increased since the end of last year,” McKinney said. “We are now at about 96, almost 97 percent of what our enrollment was before we evacuated before Harvey last year.”

Port Aransas ISD has three schools. The enrollment of these campuses is spread evenly, and administration says it’s glad that the enrollment numbers are climbing.