According to U.S. Customs and Border Protection, agents boarded a bus at the Falfurrias Checkpoint on Saturday to conduct immigration inspections. During the inspection, agents noticed a woman with suspicious bulges under her clothing.

Agents questioned and later searched the woman and discovered she was hiding bundles of cocaine.

Border Patrol says the cocaine weighed nearly five pounds and has an estimated value of $148,000.

Agents turned the woman and the drugs over to the Drug Enforcement Administration. 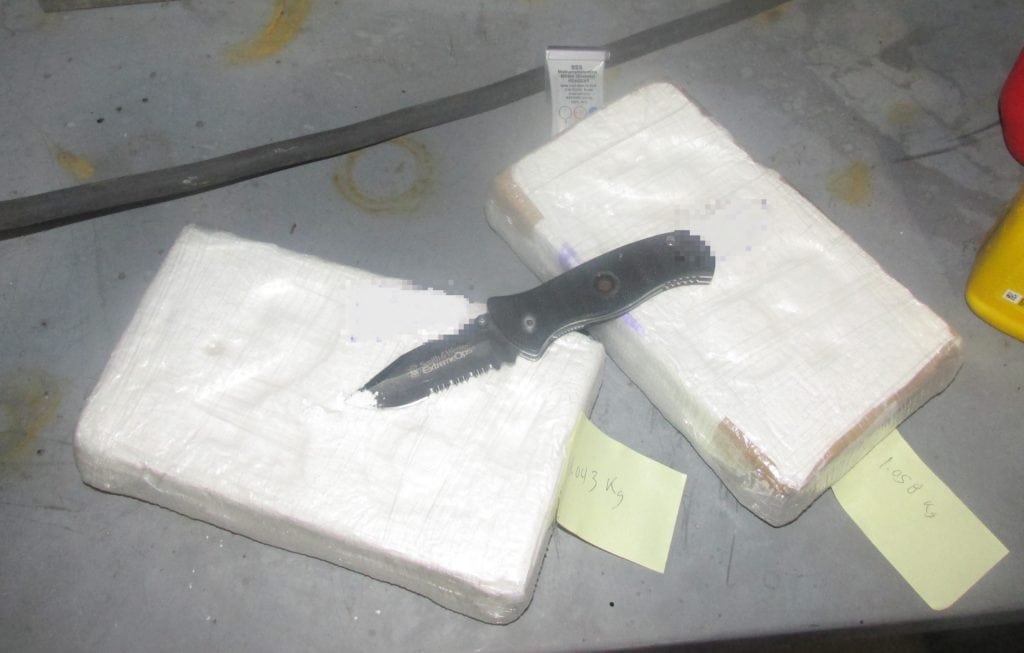