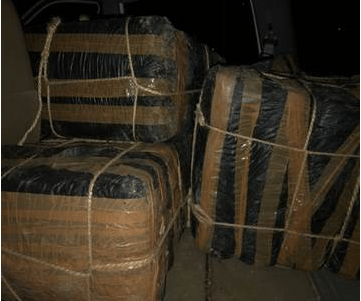 On Thursday, agents in Rio Grande City were responding to reports of suspicious activity when they found an abandoned vehicle loaded with bundles of marijuana. Border Patrol says the drugs weighed more than 275 pounds and was worth an estimated $220,500. 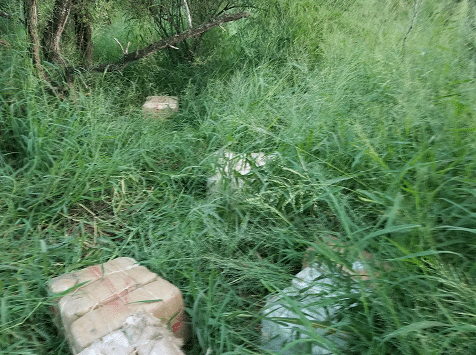 Early Friday morning, agents in Rio Grande City saw a Ford Expedition driving away from the Rio Grande, near La Rosita, Texas. As agents approached the vehicle, the suspect drove off and eventually bailed out. Border Patrol arrested the driver and confiscated nearly 470 pounds of marijuana worth an estimated $375,000. 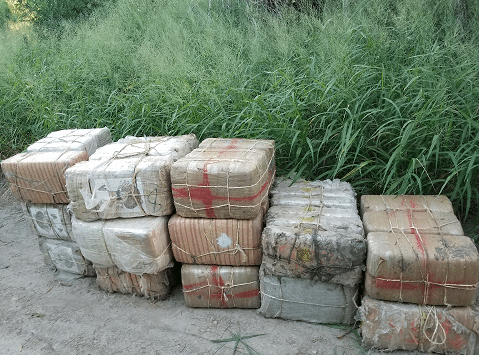 A short time later, agents in McAllen followed tracks to the 13 bundles of marijuana abandoned in the brush after a Border Patrol air unit observed 14 subject leave the area and flee to Mexico. Border Patrol says the marijuana weighed approximately 890 pounds and was worth an estimated $712,000.