Investigators from the Corpus Christi Fire Department are working to determine what caused a mobile home to catch fire this morning. 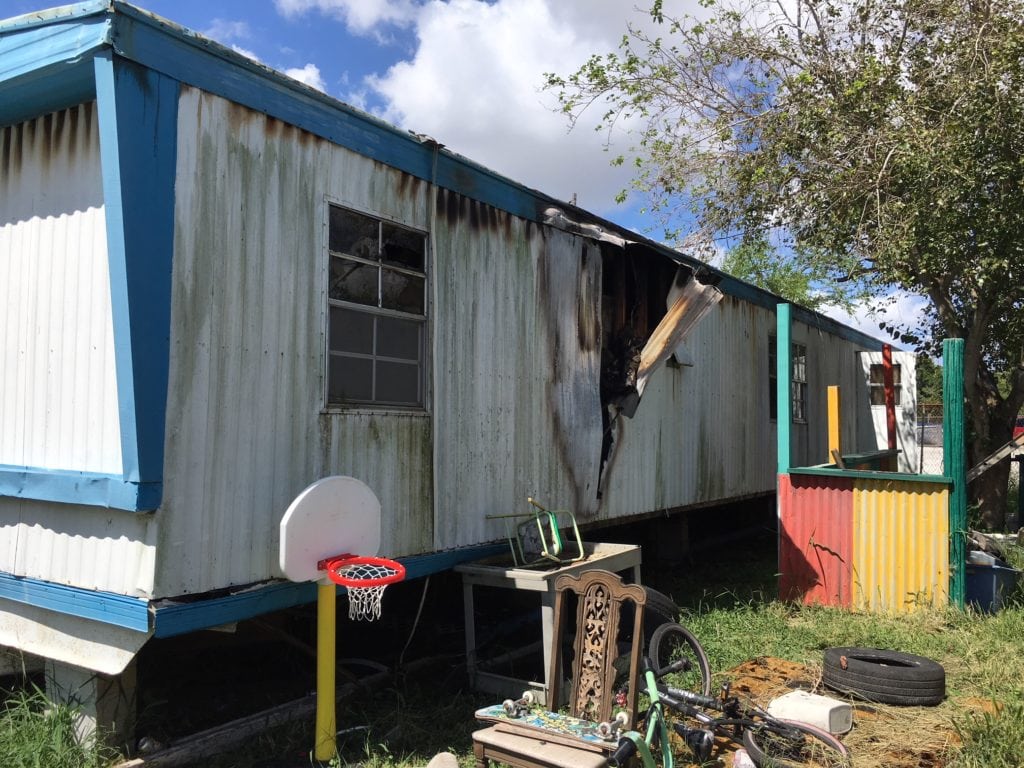 According to Battalion Chief Frank Rodriguez, the call came in just before 11 a.m. reporting smoke coming from a home at the Buccaneer Trailer Park on Up River Road. 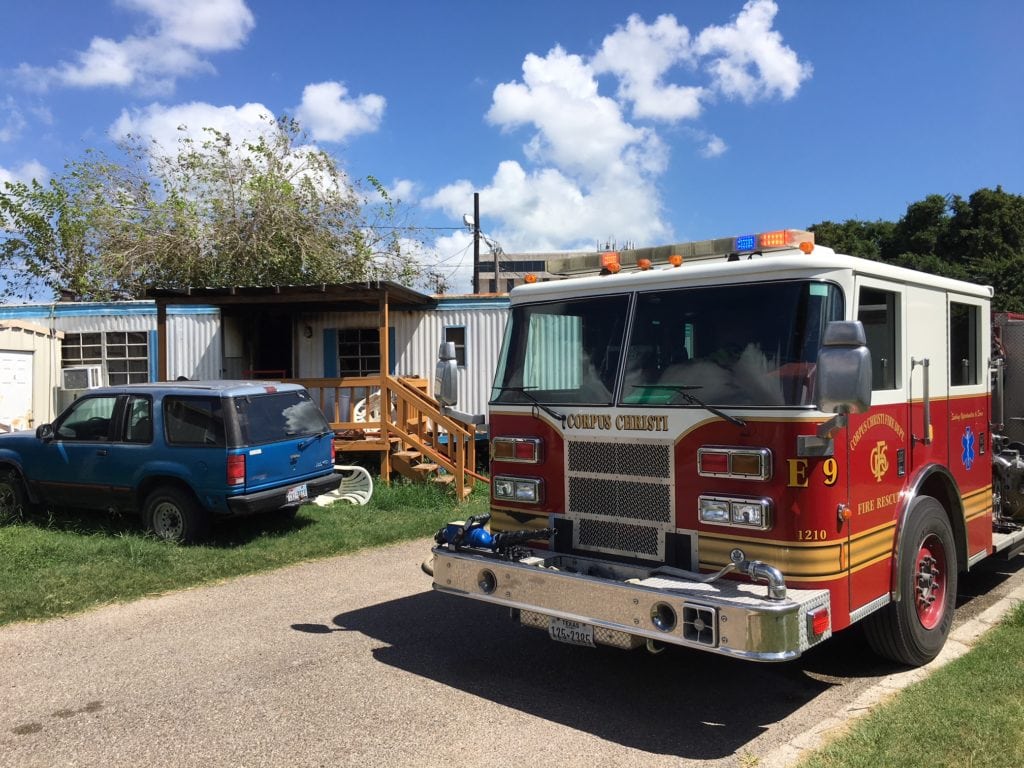 Rodriguez says the fire was in the front of the trailer, near the kitchen, but it is unclear what started the blaze.

It took firefighters less than five minutes to extinguish the flames, and Rodriguez says the trailer was unoccupied.