UPDATE: According to Corpus Christi Police, Monica Esquivel and Roland Rodela have been arrested in connection to the shooting. 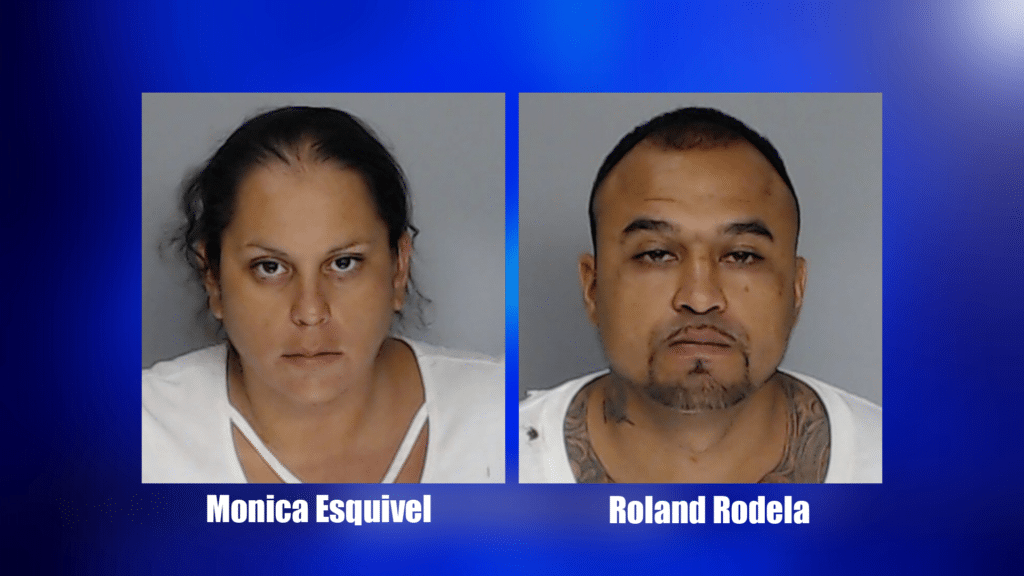 A man is fighting for his life this morning after being shot outside of a local club.

The shooting happened just after 2 a.m. on the 2600 block of Baldwin. Officers with the Corpus Christi Police Department say a man in his mid-30s was shot outside of El Bonanza Bar.

The man suffered life-threatening injuries, according to officers. The victim was rushed to the hospital where he was taken into emergency surgery. He was last listed in critical condition.

Officers believe they are looking for more than one suspect. No arrests have been made but officers are following leads.