Border Patrol Agents and Texas Parks and Wildlife Department officials recovered more than 1,000 pounds of marijuana on Sunday near Zapata.

According to U.S. Customs and Border Protection, agents from Zapata saw boat activity on the U.S. side of Falcon Lake. At the same time, officials at Falcon Lake State Park received a report of an abandoned boat in the same area.

Agents and Game Wardens located the boat, and found 48 bundles of marijuana inside.

TPWD seized the boat, and the marijuana was turned over to Border Patrol for processing. 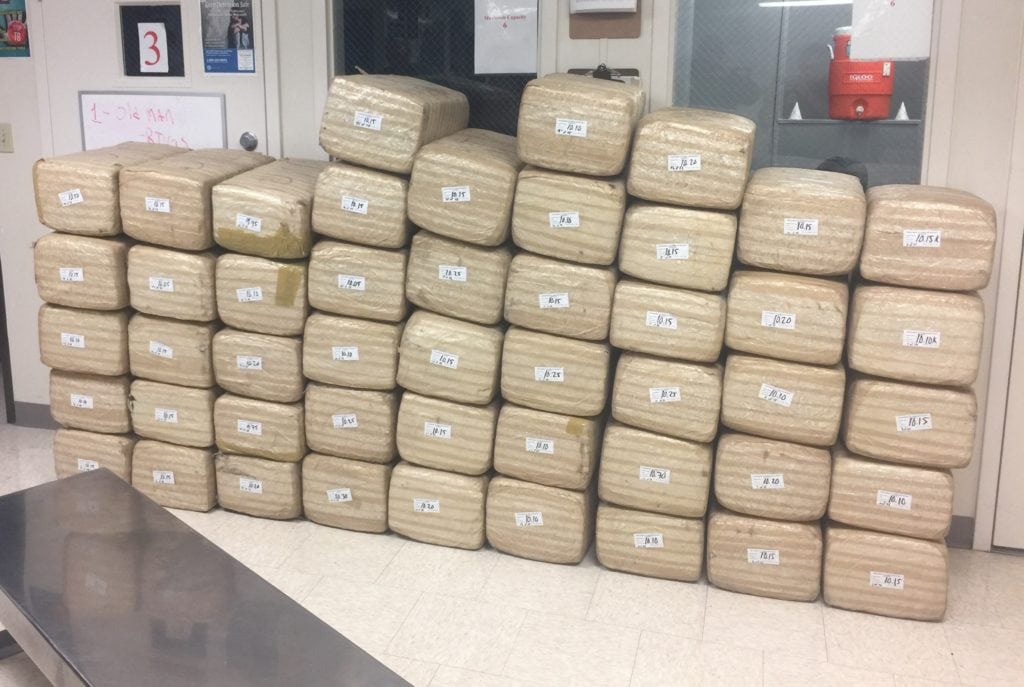