Three men were arrested yesterday for allegedly burglarizing a home on Corpus Christi’s south side.

Corpus Christi Police were called out to a home on the 6100 block of Pebble Beach Drive at about 2:20 p.m. for a burglary in progress.

Officer received reports that several witnesses were following the suspects as they left the scene.

An officer arriving at the scene detained one suspect who had jewelry in possession.

While authorities continued to check the area for two other male suspects, an officer was flagged down near 4700 Wooldridge by a citizen saying she saw a suspect run into a back yard.

Police say all three suspects were detained and taken back to the scene of the alleged burglary, where they were positively identified by witnesses.

While at the scene, witnesses also told police they saw one of the alleged burglars throw a gun over a fence. Police say a handgun was later discovered in a pool on the 4600 block of Champions Drive. 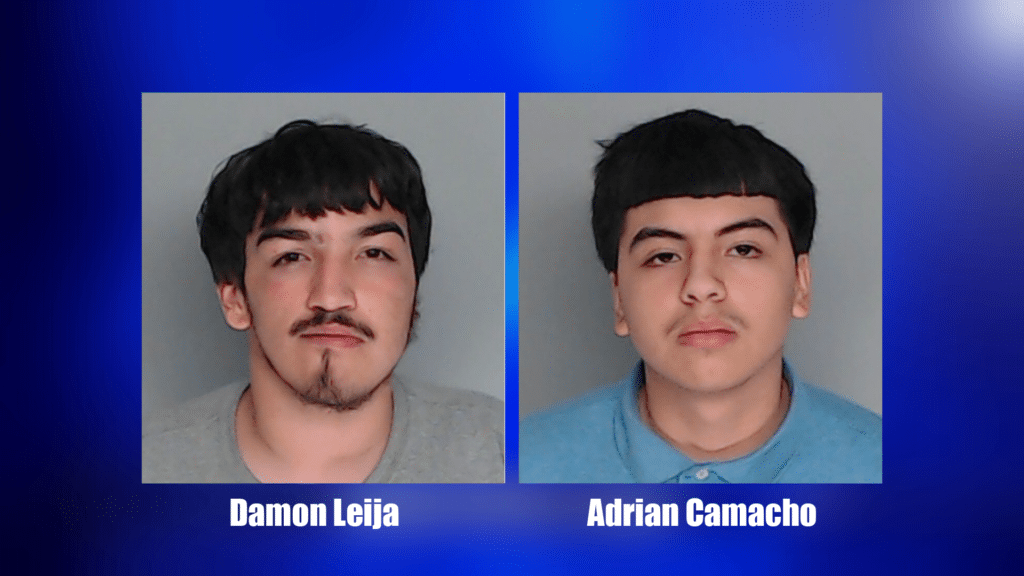