The city's homeless population is growing, but why? 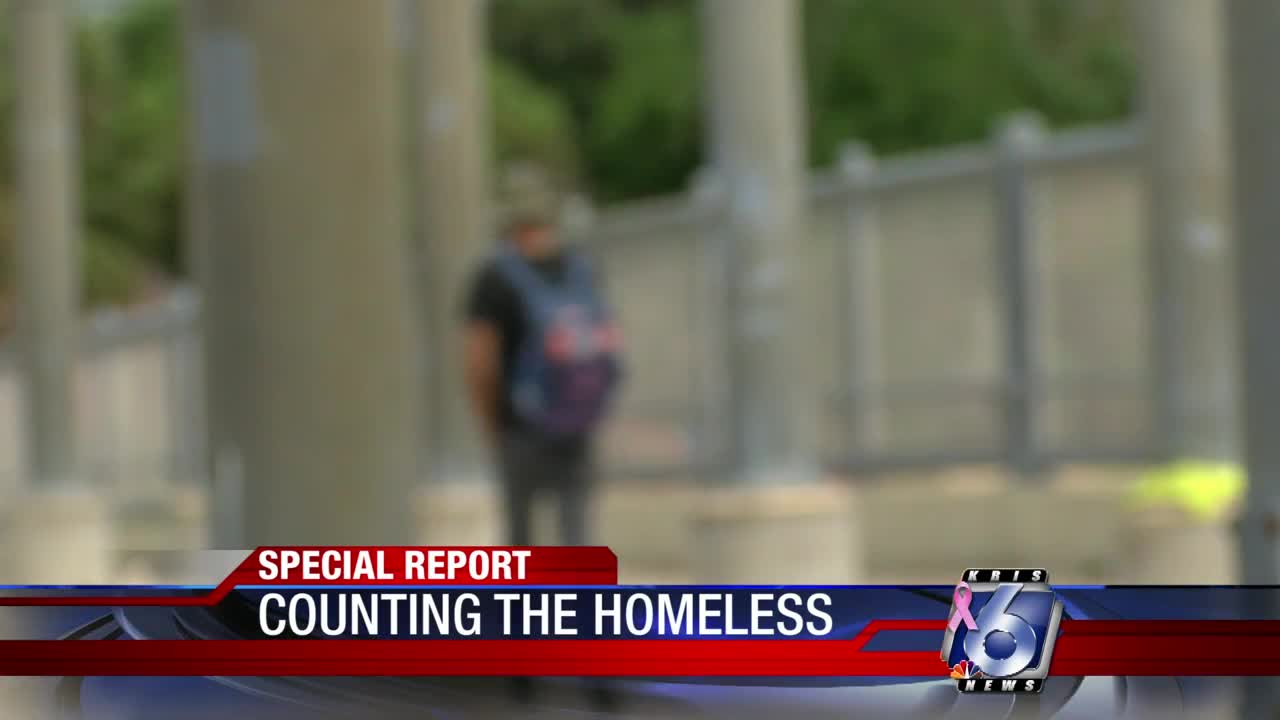 The city's homeless population is growing, but why? https://www.kristv.com/news/homeless-corpus-christi-crisis-on-our-streets/the-citys-homeless-population-is-growing-but-why 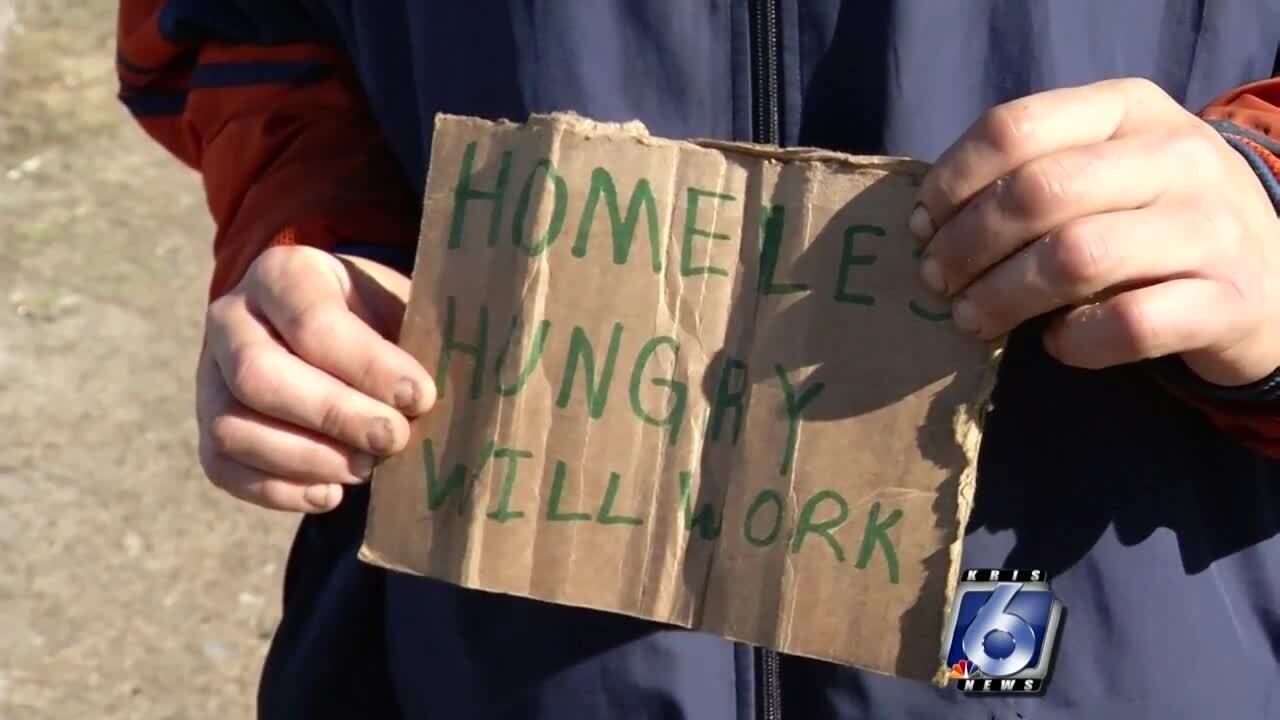 Every year the city's Homeless Issues Partnership takes what's called a point-in-time count, which means it goes out and surveys as many homeless people as it can find.

Over the last few years, the number of people surveyed has dropped. But the people working with the homeless say the numbers are going up.

The Salvation Army alone had nearly 1,200 applications for services over a 13-month period.

So why are so many homeless people coming to Corpus Christi? The HIP board president has some ideas.

“The reasons why I think there's so many more individuals are the weather, the beaches they can go camp on, and there is a lot of resources here,” said HIP President Kyle Knutson.

So which resources are available?

You'll hear from the people who manage them and a new employee heading up the city's efforts.

Plus, I'll share the story of one of the city's homeless residents.

That's coming up this evening on KRIS 6 News.