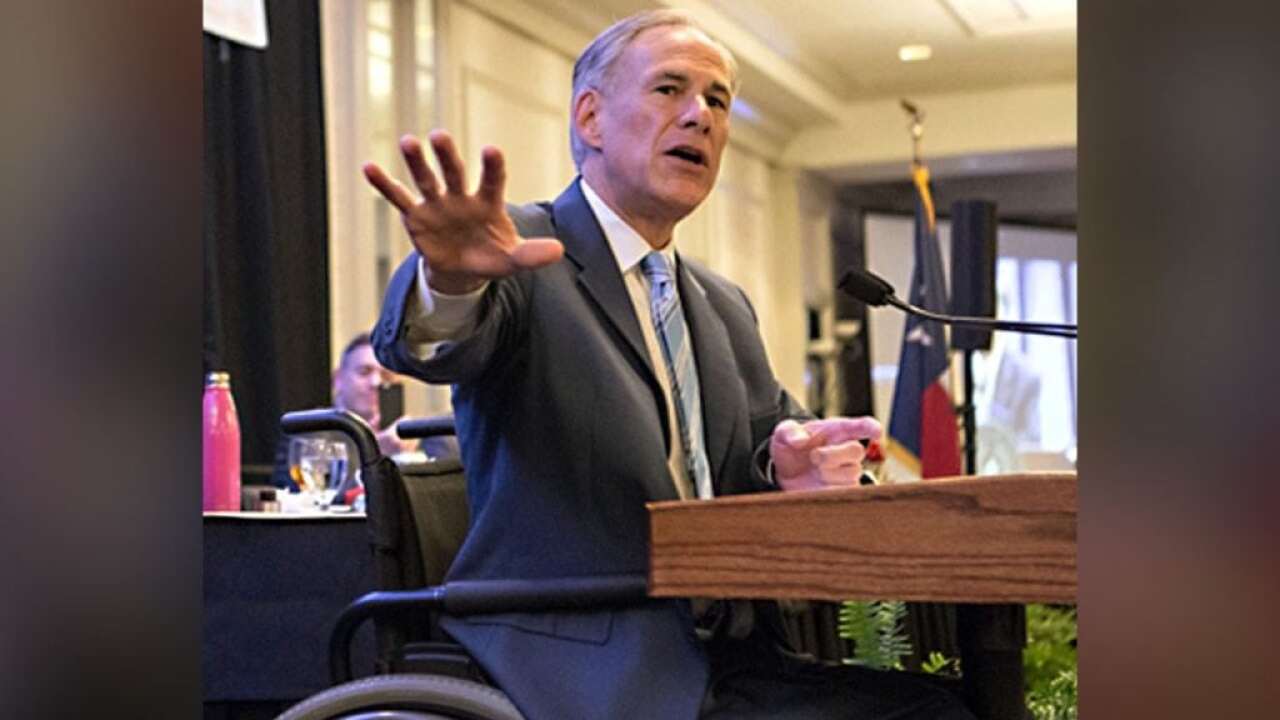 Governor Greg Abbott says the task force has been created because of the mass shooting in El Paso, in which 22 people died when a gunman opened fire at a local Walmart. The gunman, who surrendered to police, said he was targeting Mexicans.

Its function will be to analyze current and emerging threats in the state and develop response strategies.

The task force will create domestic terrorism teams made up of DPS special agents who will investigate criminal gangs affiliated with Neo-Nazi and white nationalist groups.

Those DPS agents will also work with the FBI's joint terrorism task forces.

The task force will hold its first roundtable meeting on Aug. 30th.