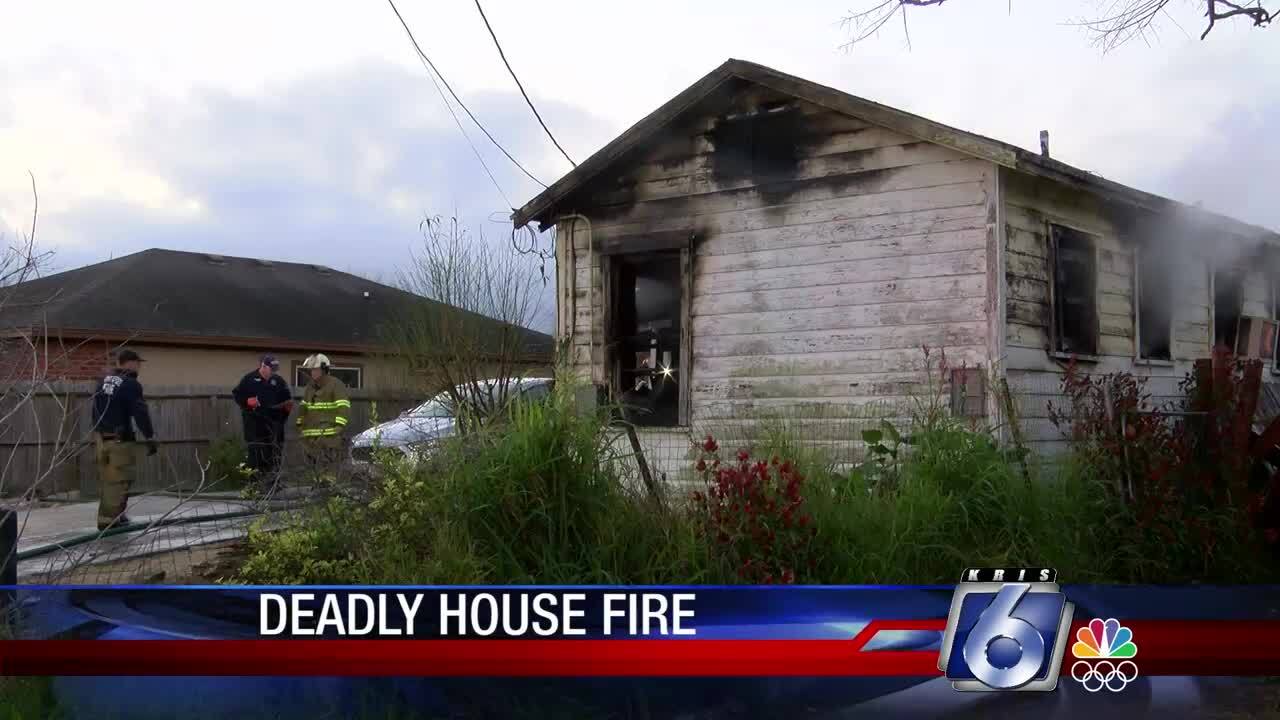 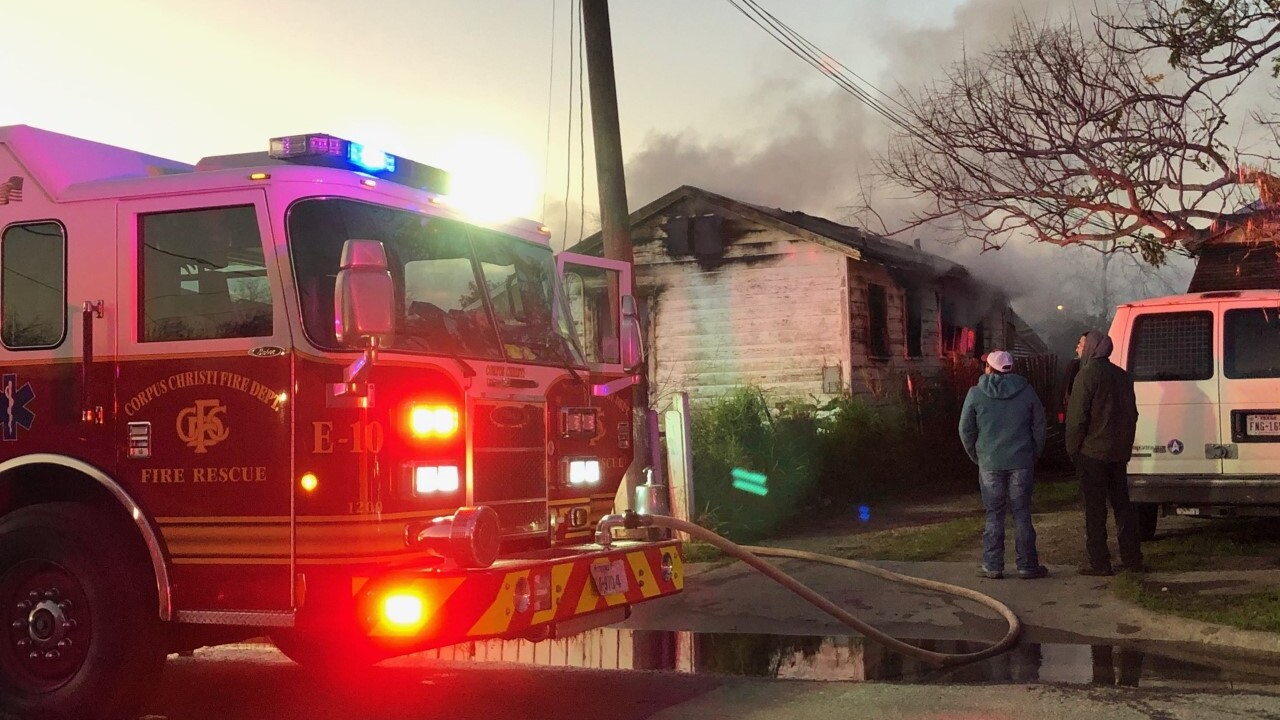 CORPUS CHRISTI, Texas — A fire in the Molina neighborhood has claimed a life.

The fire broke out around 6:30am Friday morning in the 900 block of National Drive.

Chief Rocha says crews made entry quickly and that’s when they discovered someone had died.

Chief Rocha says he won’t release details on the victim because it’s early in the investigation.

He says the department is in contact with the victim’s family.

“Certainly our condolences go out to the family right now, but it’s early in the investigation. We are going to do everything we can to find out what the cause of the fire was,” said Chief Rocha.

He went on to say they just want to make sure they take care of the family right now.

The Red Cross, fire investigators and others are in route to begin an investigation.

This is a developing story and we will bring you more updates as soon as we get them.