Early morning crash on the south side 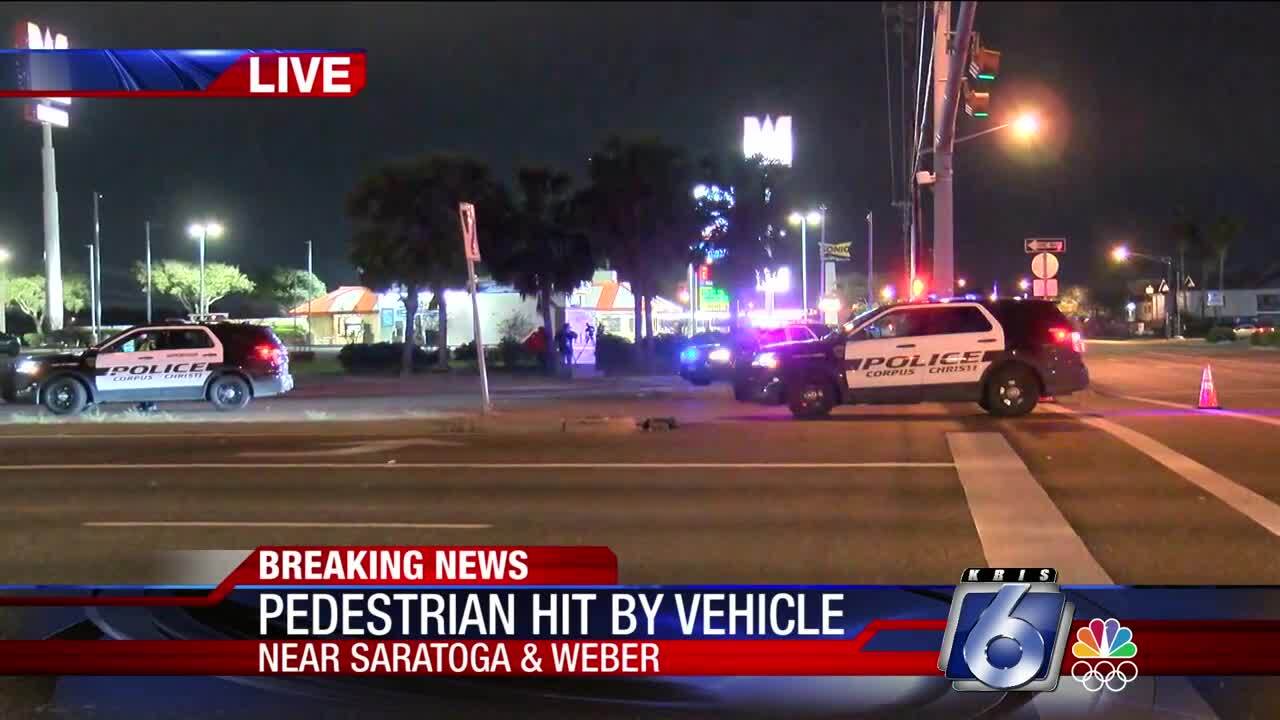 That's where police are on the scene of a pedestrian accident.

CCPD tells us they were dispatched to the area around 5 a.m.

They found a male had been struck by a vehicle.

He was stable when taken to the hospital but his injuries are serious.

We're told the driver did stop and is cooperating with police.

Police say it's early in the investigation and they don't know if the pedestrian was in a crosswalk at the time of the accident.

Police are talking to witnesses.

They also say they don't believe alcohol was a factor, however the investigation continues.

As far as the traffic impact, police have closed off some roads in the area...so plan for that.